The Battle of Winterfell has come and gone on Game of Thrones, leaving many dead and Winterfell itself in need of its own episode of Extreme Makeovers: Home Edition. And while Arya Stark might be the MVP of the episode (and the whole series?), from a behind the scenes standpoint, the most valuable contributor to this episode’s proceedings is series composer Ramin Djawadi.

Djawadi’s piece of music from “The Long Night” truly highlighted the incredible tension as humanity made its stand against the Army of the Dead, and it was appropriately titled “The Night King.” In a series known for truly cinematic music, this was still a series highlight. And now this epic piece of music is available for fans to listen to in its entirety.

Much of this particular piece is just as good if not better than the rousing and soaring motifs of confrontations past, like the Battle of the Blackwater or the Battle of the Bastards. This time there’s a much larger emphasis on horror, which is fitting. This episode had more in common with the likes of World War Z and even classic John Carpenter films than it did with epic fantasy. These eight minutes of music might be Djawadi’s finest on the show, regardless of what one might think of the episode itself. Given that Ramin Djawadi often performs music from Game of Thrones on tour, we think he has found himself a new way to close out a concert in spectacular fashion. 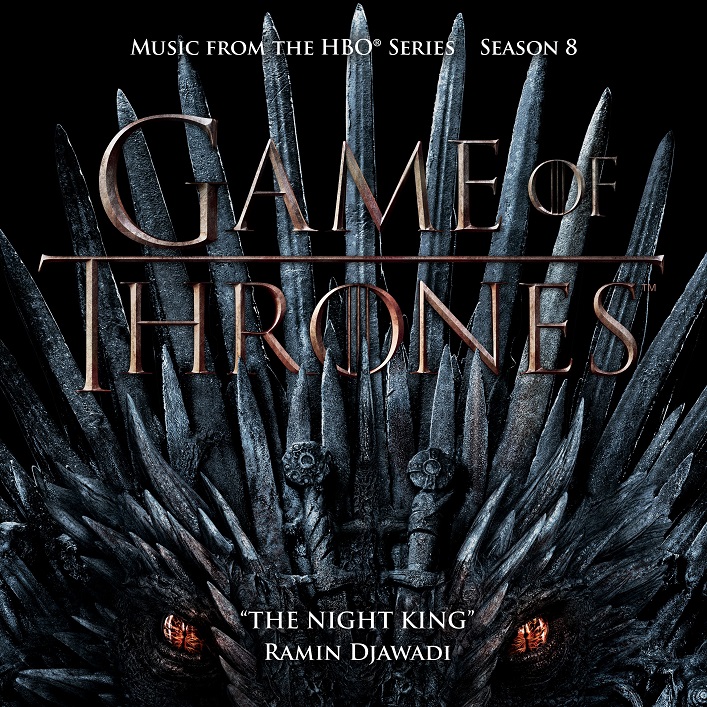 A new soundtrack album is already available for the final season of Game of Thrones, which includes artists like Ellie Goulding and Mumford & Sons along with score by Djawadi. Most importantly though, the album also includes the closing credits cover of Podrick’s song “Jenny of Oldstones” by Florence and the Machine, which you can now listen to on Spotify by clicking here. “The Night King” is now available to stream or to download as well.