You can always count on Guinness World Records for some good—and sometimes weird—news. This recent record-breaker definitely falls into the “good” category. The record-tracking organization recently crowned Hamako Mori, a.k.a. Gamer Grandma, the oldest gamer on YouTube, and it’s the wholesome news you needed today. 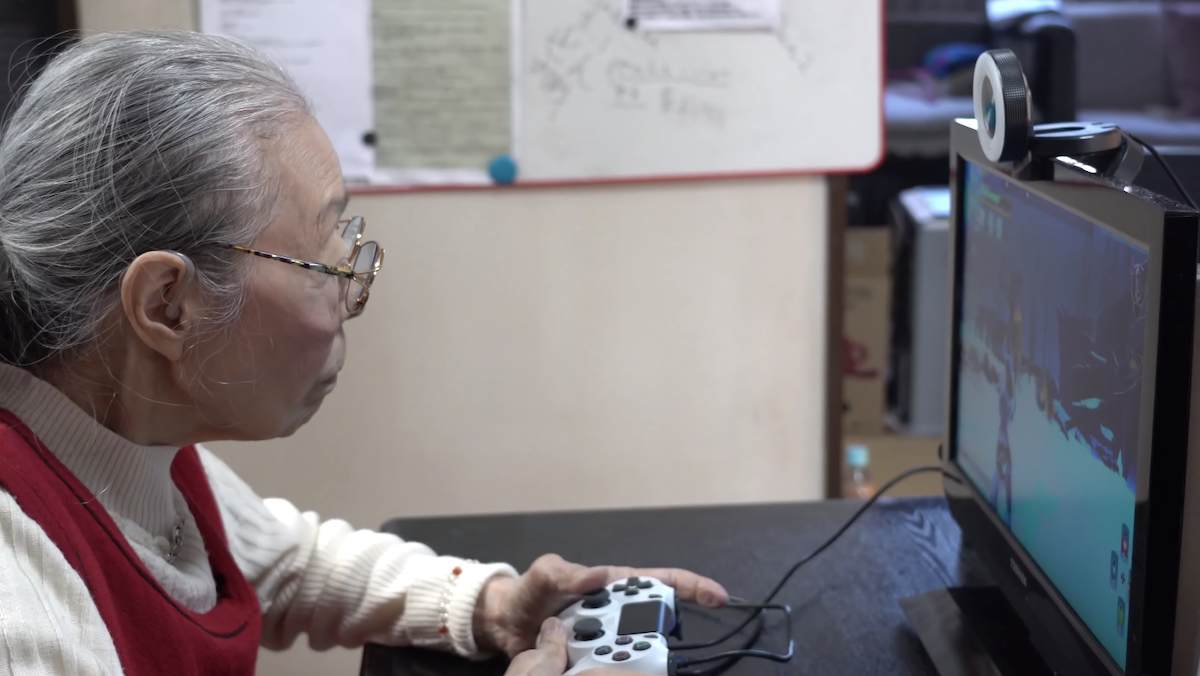 Gamer Grandma, who has over 250,000 subscribers, isn’t what you would call a casual gamer. On her channel, you’ll find the 90-year-old Hamako playing Resident Evil 3 Remake, Final Fantasy VII Remake, Borderlands 3, Days Gone, and much more. She counts Grand Theft Auto V among her favorite games, and she explains why in Guinness World Records’ announcement video below.

We don’t know about you, but Hamako Mori won our hearts about five seconds into the video.

Born in 1930, Mori appreciates the art and style of the current generation in video games, especially their film-like qualities. She started playing in 1981 and has since amassed quite the collection of games both vintage and modern.

“I feel that it would be good for other elderly people to play video games,” Hamako says.

While the videos on her YouTube channel aren’t translated into English, you’ll find yourself enchanted by her polite and calm narration as she plays. As you might expect, even sweet grandmas get a little creeped out when playing Resident Evil, which you’ll see in the first few minutes of her Let’s Play of the newest title in the franchise. But then she settles into the game, especially when Jill Valentine is properly armed. Then Grandma aims for the head.

The Gamer Grandma channel might not be updated frequently, but the videos there show her dedication to and love of video games. Each video is free of the cynicism that jaded gamers might let creep into their own channels, and instead expresses the simple joy of a good game. Even the scary ones.