Even the great LeBron James can’t win NBA MVP if he doesn’t play in any games. Then again, he definitely wouldn’t redecorate the Golden State Warriors’ locker room with Steph Curry’s body. That’s the difference between a killer on the court and a blue-eyed ice demon. For that reason alone, even though he didn’t actually appear in the episode, the Night King is the MVP of Game of Thrones’ season eight premiere. But it’s an easy award to give him when every living person was either a loser or acted like one.

This episode’s defining feature was the living’s inability to stop squabbling over titles. The White Walkers have broken through the Wall. They are the biggest army in the world and they are marching through the North. Every person they murder adds to their undead ranks. This should be the only thing any human cares about right now. 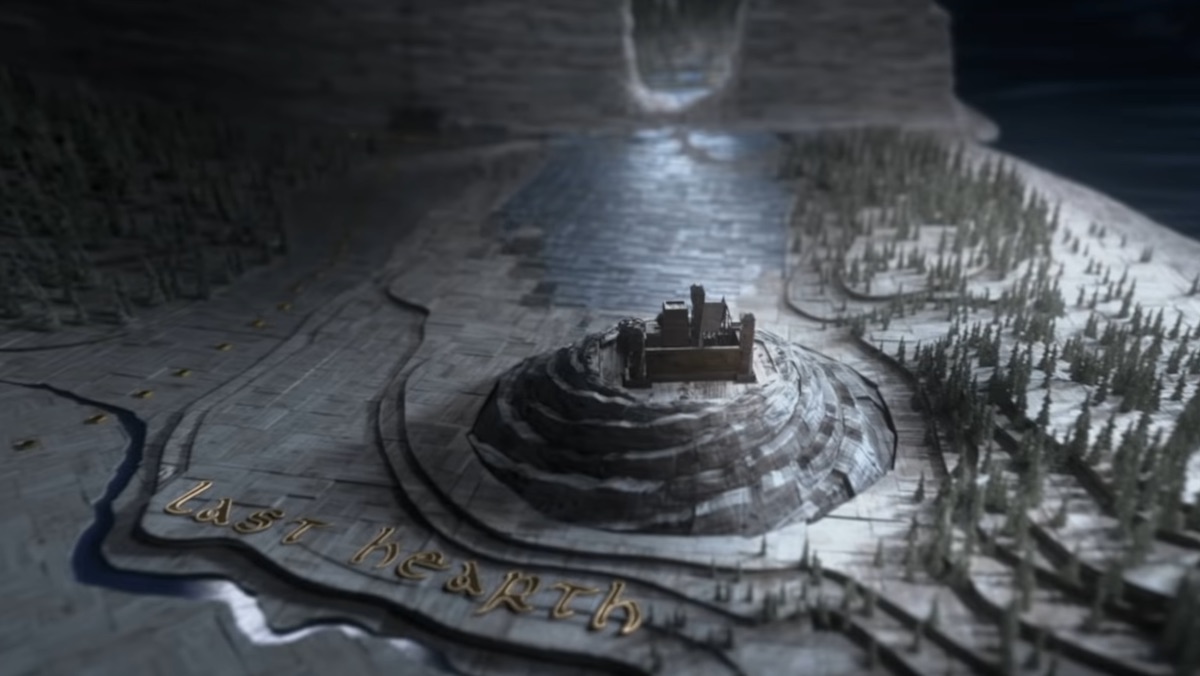 Instead Sansa, along with every other lord and lady in the North, is mad at Jon for bending the knee. It doesn’t matter he brought them major reinforcements and two dragons to save their lives, they are more worried about who will sit on the Iron Throne in a month. Obviously that won’t matter if they are all dead in a week. It’s a shortsighted mentality that has not only caused the painful and destructive wars of the first seven seasons, it has brought the living to the brink of annihilation. The episode was like watching a group of Cerseis running around, and it made the living losers.

It wasn’t much better on a personal scale either. Yes, Jon rode a freaking dragon, and it’s awesome to learn your father was Rhaegar Targaryen and you are really rightful heir to the Iron Throne. But he can’t be the episode’s MVP. Not when you discover you’re shacking up with your aunt. 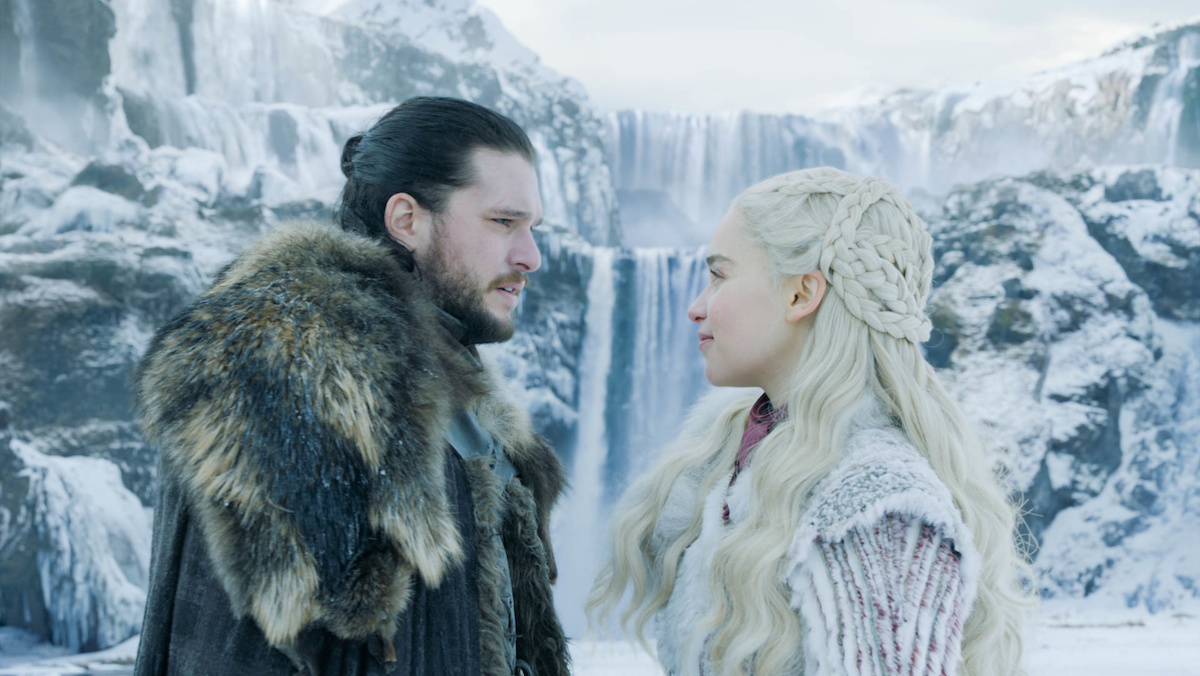 Speaking of Daenerys, Sansa said Winterfell was hers, but no one actually wants her there. We all know how hard it is when your significant other’s family doesn’t like you. Plus, she had a pretty tough moment telling poor Sam she dragon-fried his father and brother.

The only human who probably walked away from this episode happy was Euron Greyjoy, who finally got to sleep with the Queen. He still managed to lose his most prized prisoner though. Now Yara is on her way to reclaim the Iron Islands while he’s fighting Cersei’s wars in King’s Landing. Overall he took an “L” too.

The only human we can even think about naming MVP is Arya, who got to reunite with Jon, Gendry, and the Hound. She played it cool, but she was happy to see him. Plus she was in awe seeing dragons in person. But she also seems concerned by Jon’s decision and appears to have more faith in Sansa, which, right or wrong, means she’s also not totally focused on the White Walkers. 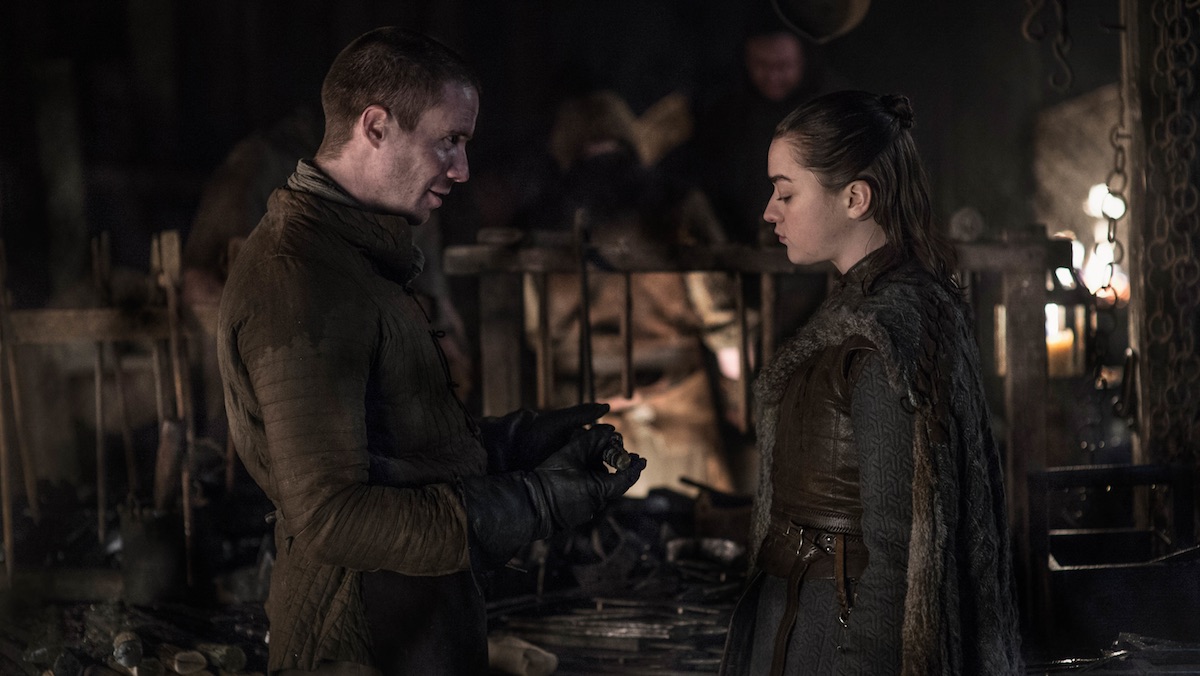 Meanwhile, the patient, focused Night King destroyed the Last Hearth, an important and ancient castle, gained more soldiers for his army, and created the most terrifying home decor the Seven Kingdoms have ever seen. The White Walker leader is not distracted, and for that reason he’s the MVP of the season eight premiere. It’s an amazing reminder of why he’s such an imposing villain.

We’d like to see LeBron James win a game without playing in it.

Disagree with this take? You’re not alone!