Warning: This post contains spoilers for Game of Thrones season eight, episode four, “The Last of the Starks.”

What would you do with secret information—information you promised to guard with your life—when you know that keeping it secret means doom for the world around you? What if staying silent means watching your hard work crumble to ash before your eyes? Sansa Stark faces this scenario in this week’s episode of Game of Thrones, “ The Last of the Starks,” when she learns that Jon Snow is actually Aegon Targaryen, rightful heir to the Iron Throne. The knowledge eats at her insides until she decides to betray Jon’s trust and tell Tyrion the news.

Jon makes it clear in the episode that he doesn’t want to pursue the throne, and is happy to pass up his title for his lover—and aunt—Daenerys, who is so determined to rule Westeros that she begs Jon to let her. Jon has never been power hungry, and has shown a visible discomfort whenever it’s thrusted on him. But Sansa has seen the hope he inspires in the Northerners. She knows he isn’t self-centered and that he wouldn’t kill anyone who refused to serve him. After her time as Lady of Winterfell, where she worked directly with the commoners and soldiers, Sansa knows the kind of ruler they deserve, and it isn’t Daenerys Stormborn, no matter how many chains she’s broken. 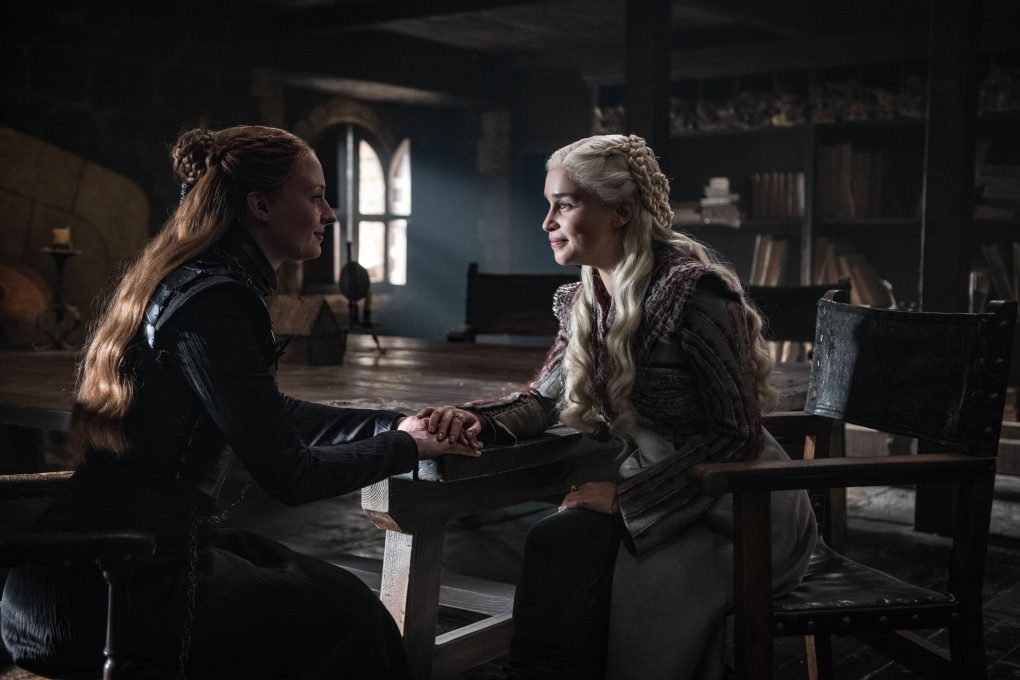 That’s why it was smart for Sansa to tell Tyrion the truth, even if it went against Jon’s wishes. Because she knows the good parts of Jon as well as his stubborn instincts. He would follow Dany to the grave if it meant adhering to honor; he bent the knee, and breaking that goes against all he stands for. But Sansa can sense—like we can—that Jon’s heart isn’t fully in it for Daenerys. She can also sense Tyrion’s fear. Years in King’s Landing and in the presence of Petyr Baelish have made Sansa a master at reading the room, and seeing into truths others won’t discuss aloud. When Tyrion confronts her about her dislike of Daenerys, she hesitates, before spilling the truth.

“What if there’s someone else? Someone better?”

But why does Sansa mistrust Daenerys so much, enough to betray Jon’s trust and even risk his safety? There’s a clear distrust between the two women. Dany can’t understand why Sansa doesn’t succumb to her beauty and power, and Sansa senses Dany’s selfish instincts. Instead of showing compassion for the people of the North, Dany admits to Sansa in a private moment that she only entered the fight against the undead because she loves Jon. At every tactical meeting, Dany prioritizes her status over all else. Her claim to the throne is all she cares about, and Sansa has seen firsthand what happens when a thirst for power trumps compassion. 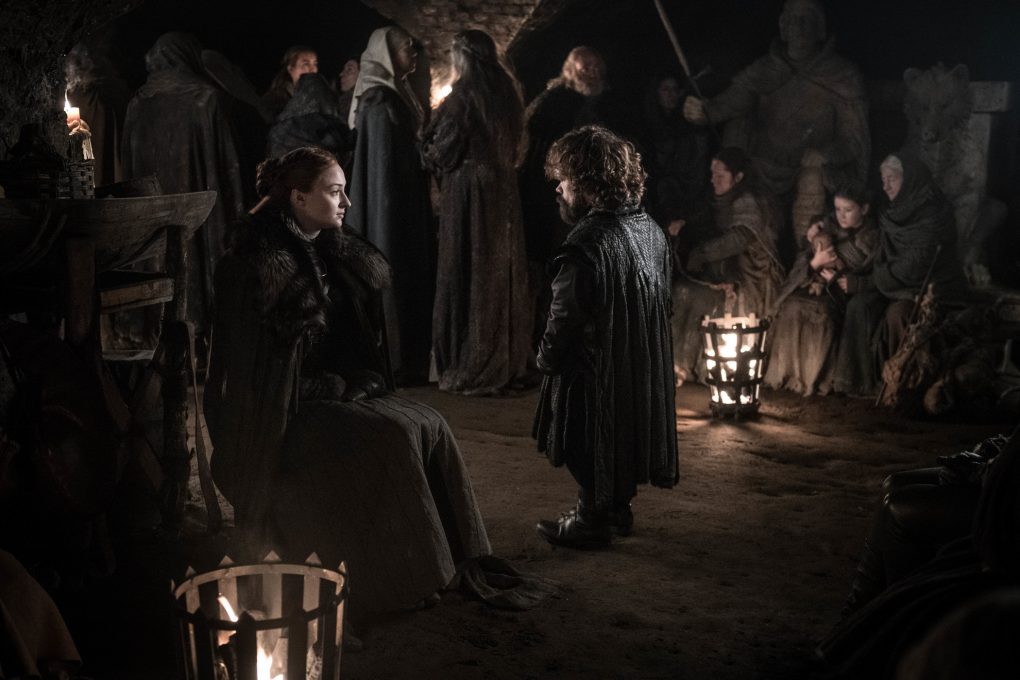 Sansa is a pragmatic ruler. We’ve seen her on the ground at Winterfell, taking stock of rations, tending to the needs of her people. She knows Jon cares about these things too, more than he cares about himself. She also knows that a figure like Jon on the Iron Throne would mean a civil, easy life for the people of the Seven Kingdoms, the people lost in the muck of inner-politics Sansa is swimming around. Revealing Jon’s lineage to Tyrion, the only person tied to Daenerys who might listen, is a smart move because it plants the seed of a better choice in the head of a person who could do something about it. What that something is, we’ve yet to learn. Hopefully it’s less dire than Varys’ proposition. We have a feeling Sansa knows what she’s doing.