UPDATE, 3/15/19 – HBO has officially released runtime estimates for the remaining six episodes of its final season, and one of them is going to be a lot longer than first thought. That change means the most epic battle ever filmed might be even bigger than it seemed like it would.

In early March, HBO confirmed the first two episodes for Game of Thrones‘ final season would be 54 and 58 minutes, respectively. However, the network would not confirm the legitimacy of the runtimes listed on their online schedule for the other four remaining episodes, saying some episodes weren’t even completed yet. As of this update, HBO has released estimated runtimes for all of season eight’s episodes; the only change is that episode three, which originally had a 60-minute runtime listed, will come in at a whopping one hour and 22 minutes.

That is the longest estimated time of any episode in the final season, and it would stand as the longest episode in show history. Even if its final runtime ends up being adjusted up or down, it will certainly be much longer than we previously thought. (The final three episode estimates are the same as they were at first look: 1:18, 1:20, and 1:20, respectively.)

So what could this longer length mean for episode three and the final season at large?

From a narrative (and geographical) standpoint it seems almost certain the Battle of Winterfell will happen early in the season. The White Walkers are heading towards Winterfell, where most of the show’s cast is readying for them. It would be a very boring season if it took the dead long to get there. We know the premiere will be a quieter installment, which points to either episode two or three being when the longest continuous battle ever filmed will take place. Before this news, the given runtimes capped the possible length of the battle sequence anywhere from 41 minutes (the previous record, held by The Lord of The Rings: The Two Towers, is 40) to 58 minutes if it happened in episode two, or an hour if it took place in episode three.

Now it’s possible the Battle of Winterfell could go on for an almost unbelievable 82 minutes. Do we expect it will really double the current record holder? No, but we’re also not ruling anything out with something that took 55 nights to film.

At minimum, this news guarantees one thing: more Game of Thrones. This is a 33% increase in episode three’s length, and even if the Battle of Winterfell takes place in episode two, we can expect a massive and devastating followup the next week.

These runtimes might be estimates, but they are a guarantee that the last four episodes of the show will make for one long goodbye.

3/12/19 – Early rumors about Game of Thrones‘ final year had us believing that each of the remaining six episodes might be feature-length. We now know that’s not going to happen, because HBO has confirmed the first two episodes of the last season will be closer to an average episode length. However, the last half of the season might still give us the super-sized episodes we’ve been hoping for. 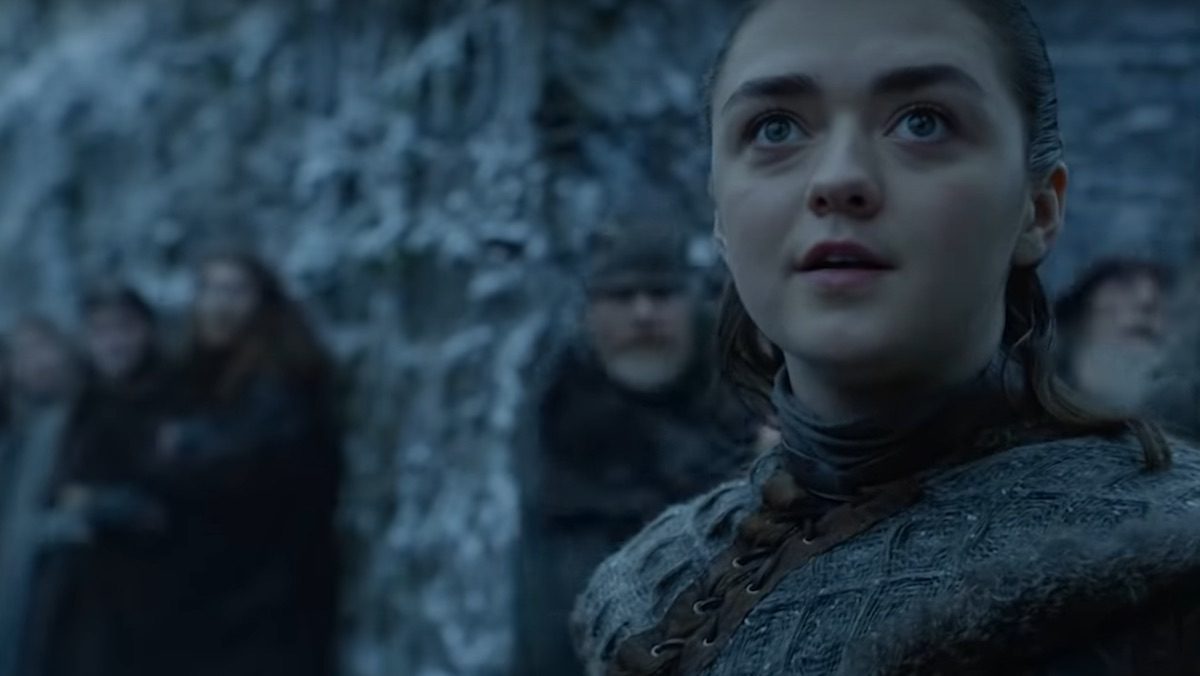 Watcher’s on the Wall found run times for each of the show’s last six episodes listed on the HBO schedule website, and they are:

HBO confirmed to Nerdist those are the official episode lengths for the first two, but would not confirm whether or not the last four are correct. A network spokesperson said the other times found on the site could be there as placeholders, because some episodes aren’t even complete yet.

Let’s start with what we know for sure.  EW‘s behind-the-scenes look at the final season said the first episode will be a “calm-before-the-storm” premiere. A table-setting start seemed to solidify our theory that the coming Battle of Winterfell, the epic showdown with the White Walkers teased in the show’s trailer—the one that required a grueling 55-night shoot—will be the second episode of the season. 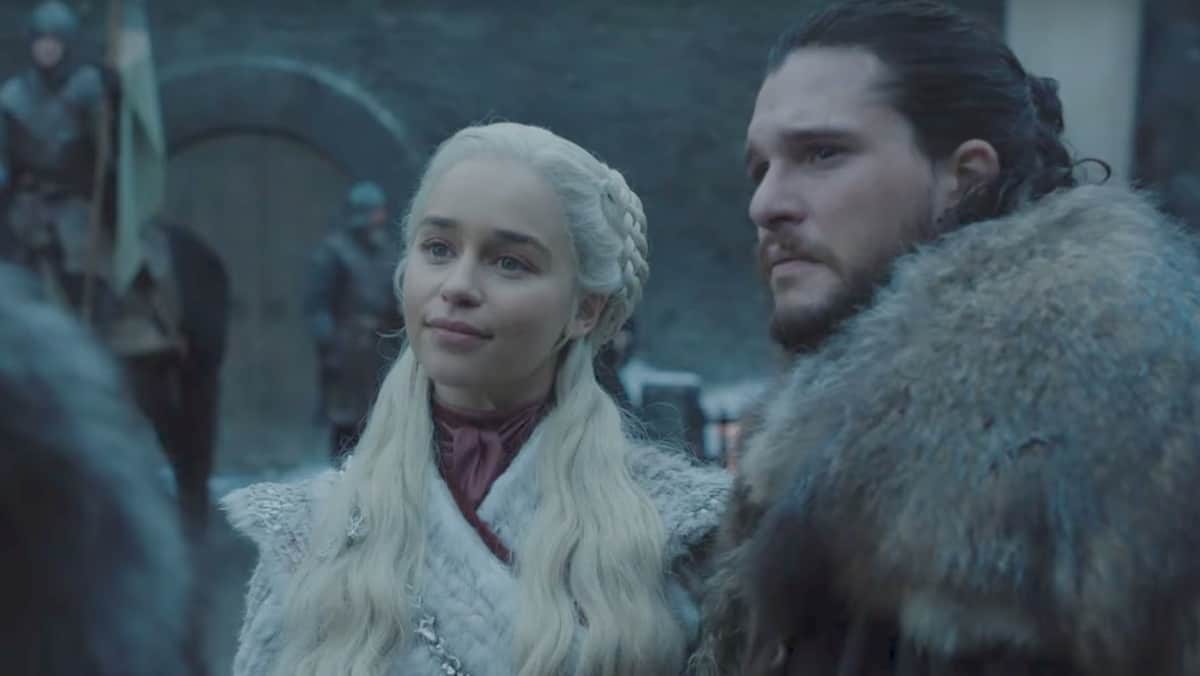 It promises to be the longest continuous battle ever filmed, which means at minimum it will be longer than the current record holder, the 40-minute siege of Helm’s Deep in The Lord of the Rings: The Two Towers. If the Battle of Winterfell does take place in the second episode, that means the actual fight will last anywhere from 41 minutes to 58 minutes. That might sound disappointing if you were expecting a 90-minute fight, but that was always unlikely. It would not surprise us though if the battle lasts close to 58 minutes, especially if the premiere ends the way the trailer does, with the White Walkers arriving at the castle.

Now for what we don’t know for sure: the final four lengths. If they are correctly listed on the network’s own site (and HBO is being coy for whatever reason), the third episode will still only be 60 minutes. So even if we have to wait one additional week for the Battle of Winterfell, it won’t change much; we do not expect that fight to come any later than that. From a storytelling perspective, it’s hard to imagine what the show could do to logically delay the Night King’s arrival for that long. 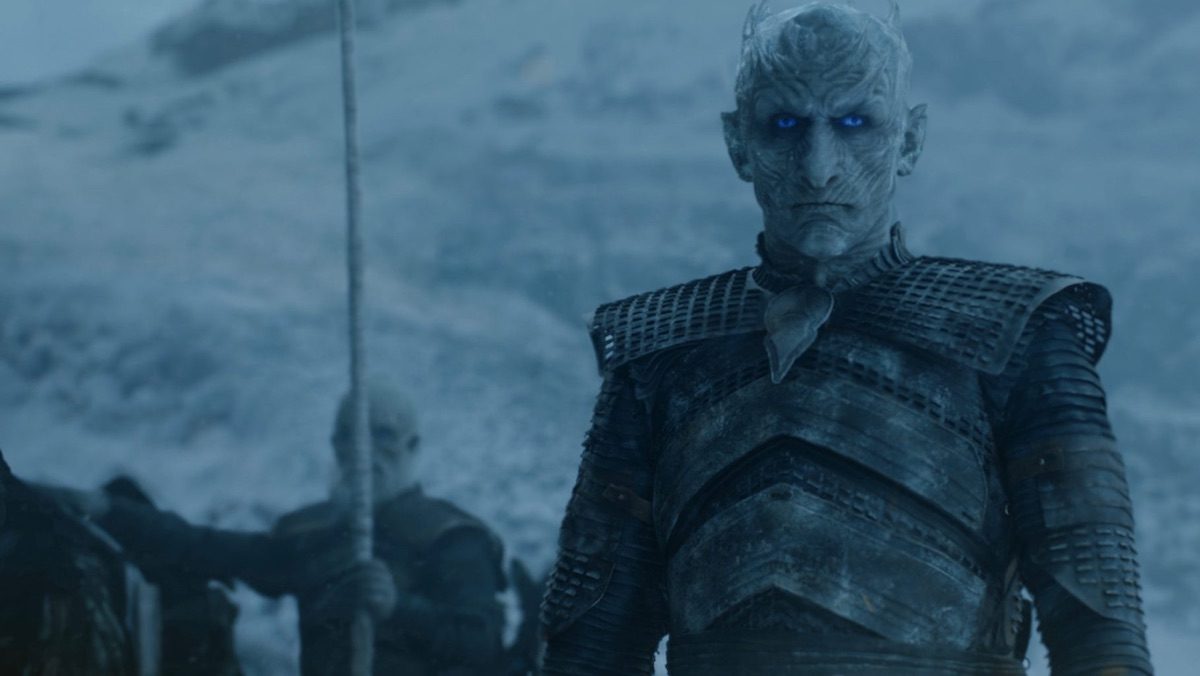 At 78, 80, and 80 minutes long, the last three episodes would all be similar in length to the show’s current longest episode ever, the season seven finale “The Dragon and the Wolf,” which was also 80 minutes. That’s still on the short end for a “feature-length” episode, and it means the total run time of the full season will be the shortest in show history.

But when we’re watching the final three episode it’s unlikely we’ll be worried about that. We’ll be craving every second we can get as we get ready to say goodbye.