The most recent promo for Game of Thrones‘ final season was the latest evidence to convince us something terrible is going to happen: Winterfell fall to the White Walkers. Now a new behind-the-scenes look into the show’s final year points to when exactly we will see that epic fight happen… and it has us worried that the living will face a worse fate than we thought.

EW‘s new exposé on the making of the final season is primarily spoiler-free, but it does appear to confirm our theory on the primary events of the first two (of six) episodes. Show veteran David Nutter directed three season eight episodes, including “a calm-before-the-storm entry that might surprise viewers with its play-like intimacy.” The little we’ve seen of new footage has revolved around Daenerys arriving at Winterfell, where most of the remaining characters will be meeting.

A quiet premiere putting the major players in place before the White Walker attack makes sense, especially so the Battle of Winterfell can focus on its insane, record-breaking battle. That fight will at least be longer than the current record holder, the 40-minute Helm’s Deep siege in The Lord of the Rings: The Two Towers, while the article hints the entire episode could be 90 minutes long. 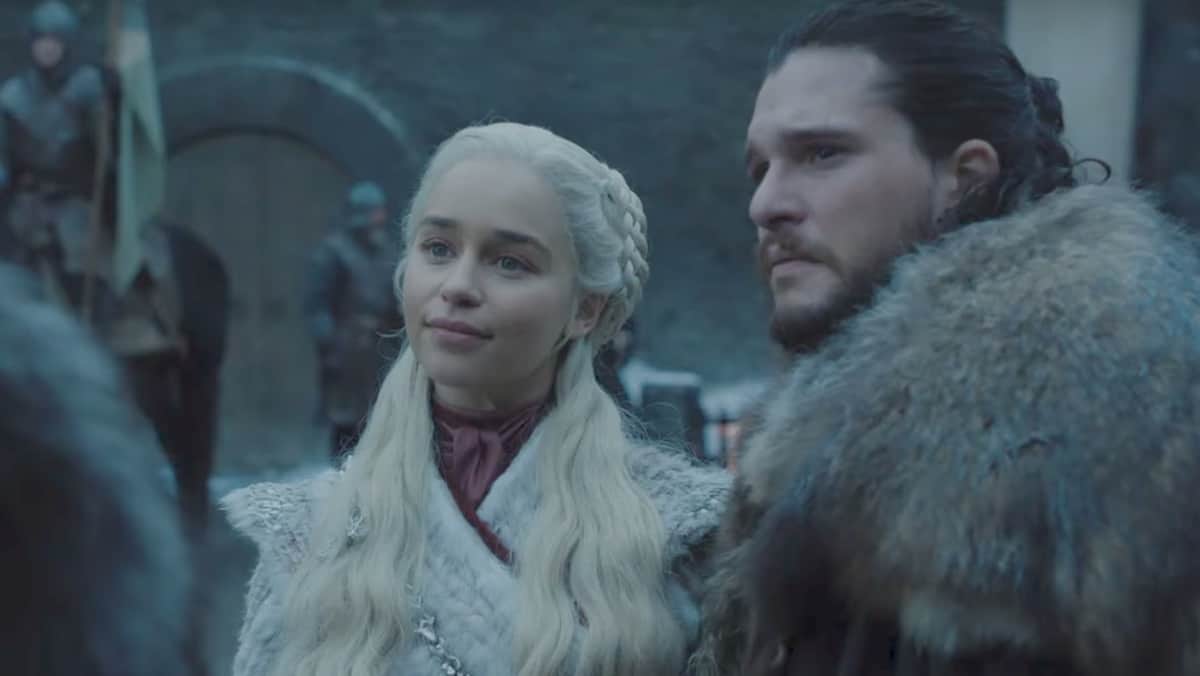 Since the White Walkers aren’t very far away from Winterfell, and their epic battle will be “teased from the series’ very first scene,” it looks like episode two will be when the battle takes place. While that is not unexpected, this behind-the-scenes glimpse has an ominous feel of an even worse outcome than we have feared. What could be worse than the Night King taking the Stark home? Turning almost the entire army of the living into his new soldiers.

The only hope for the living when Winterfell falls has always been to retreat south, but with an army of 100,000 dead soldiers in play, we’re not sure why we ever thought that might be possible. If the White Walkers surround the castle (which they can, easily), there’s only one way out: on the backs of Daenerys’ two remaining dragons. This would grant enough space for roughly 12 people. And there are definitely more than 12 people we care about that will be in Winterfell for the battle. 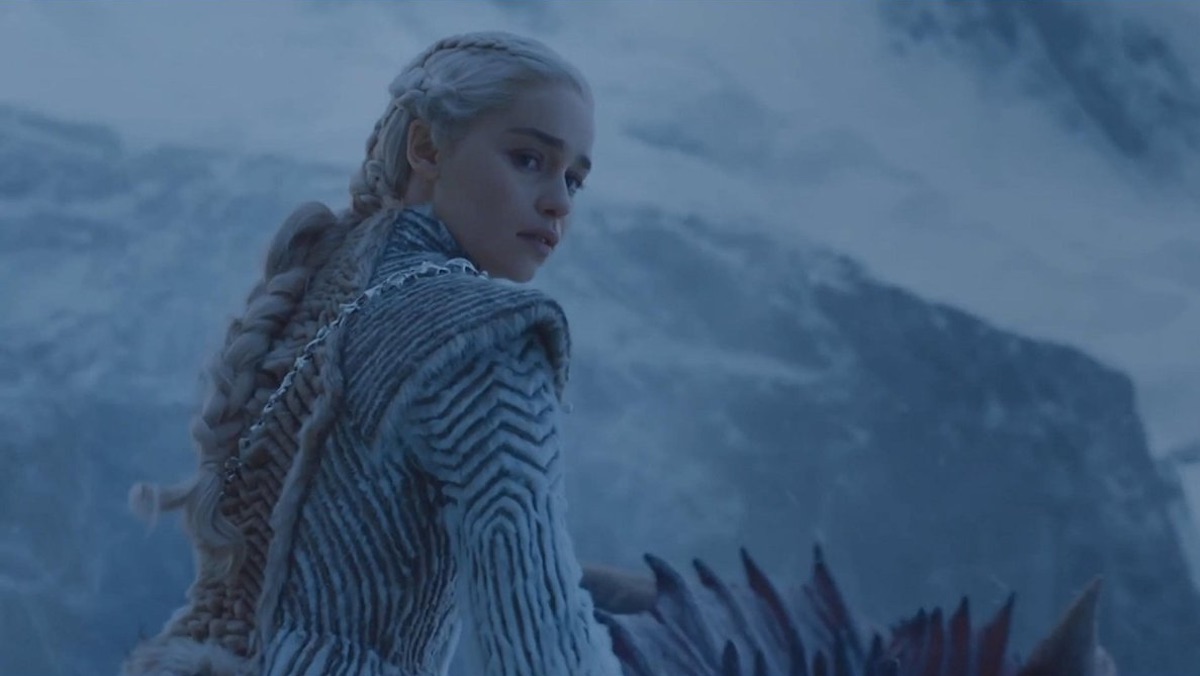 We’ve waited almost two years for Game of Thrones‘ final season, but we might only have to wait two episodes for the dead to take both Winterfell and Jon and Dany’s entire army.