Disney’s immersive new Star Wars park, Galaxy’s Edge, opened in Disneyland at the end of May with so much fanfare you’d have thought Naboo’s denizens were celebrating a glowing purple orb. Yet despite all of the excitement, the attraction isn’t even fully operational yet. Only one of two rides is open. While Millennium Falcon: Smugglers Run has been delighting attendees, Star Wars: Rise of the Resistance still isn’t complete. At least Disneyland’s attraction is open at all; Galaxy’s Edge in Walt Disney World in Orlando doesn’t debut until August 29.

However, Florida will beat California in one Star Wars area, though. The Mouse House has announced Walt Disney World will debut Rise of the Resistance on December 5. 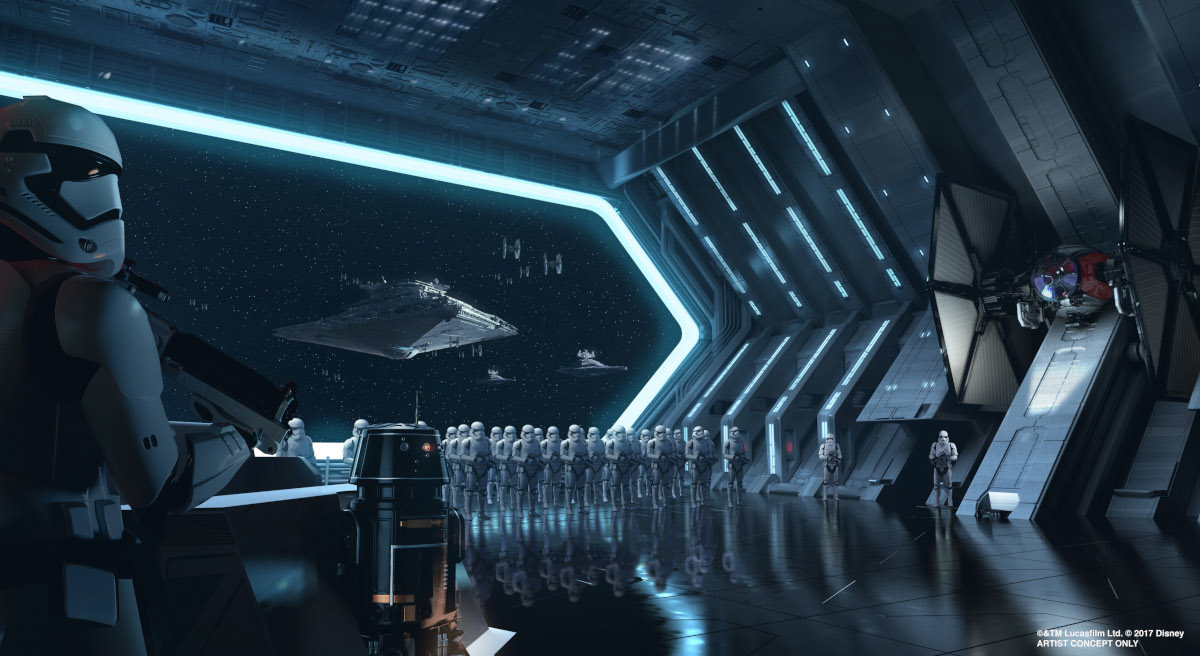 Thomas Smith, the Editorial Content Director of Disney Parks, posted on the park’s official blog they will “honor the ultimate storyteller,” Walt Disney himself, by “introducing the most immersive and advanced attraction ever imagined in a Disney Park,” with the launch of Rise of the Resistance on his birthday, December 5.

“When it opens, Star Wars: Rise of the Resistance will blur the lines between fantasy and reality and will put guests in the middle of a climactic battle between the First Order and the Resistance. Guests will be recruited to join Rey and General Organa at a secret base. Along the way, they will be captured by a First Order Star Destroyer. With the help of some heroes of the Resistance, they break out and must escape the Star Destroyer, protect the secret base, and stay one step ahead of Kylo Ren.” 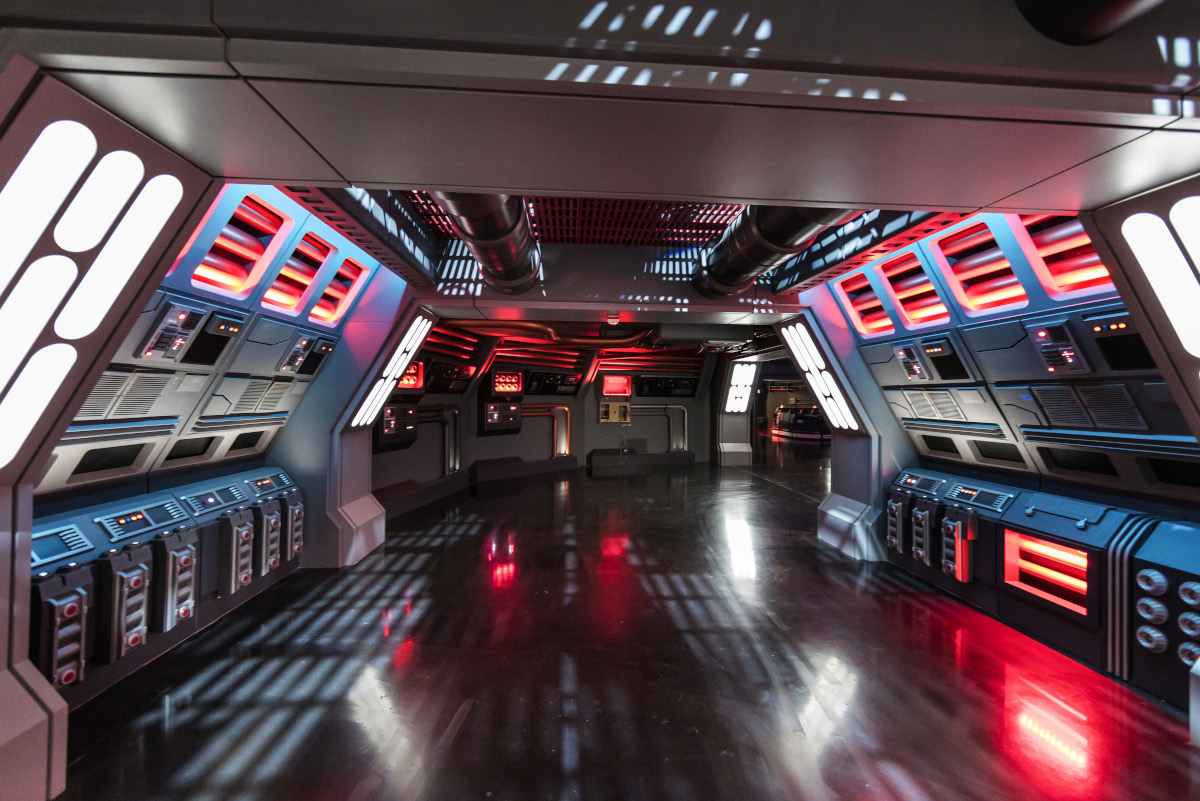 That description only touches on what Nerdist saw and learned about the unfinished ride during an early preview last February. Rise of the Resistance is the longest ride-based attraction Disney has ever built. In truth, it’s more like four attractions in one. You can read more about it here.

As for when the Disneyland version of the ride will open, Smith says after Imagineers finish work in Orlando they will return to California. Their plan is to get Anaheim’s Rise of the Resistance open on Friday, Jan 17. That’s a lot less time than East Coasters have to wait for Galaxy’s Edge to open at all. We expect to see some purple glowing orb-like parties at both locations when they do.