As with all celestial bodies, galaxies— huge collections of gas, dust, and billions of stars—evolve throughout their lifetimes. During what some call a “midlife crisis,” galaxies with an active galactic nucleus (AGN) blast away most of their gas into intergalactic space. Now, in a new study, NYU Abu Dhabi researchers outline a glimpse of one of these massive gas-blasting galaxies. This gives us further insight into what exactly catalyzes the process.

DesignTAXI picked up on the new study published in The Astrophysical Journal. Aisha Al Yazeedi, a research scientist at NYU Abu Dhabi, led the team. The scientists aimed to consider the relationship between the properties of a given AGN and its host galaxy. Additionally, they wanted to look at how this relationship influenced the massive outgassing period of the latter’s life. 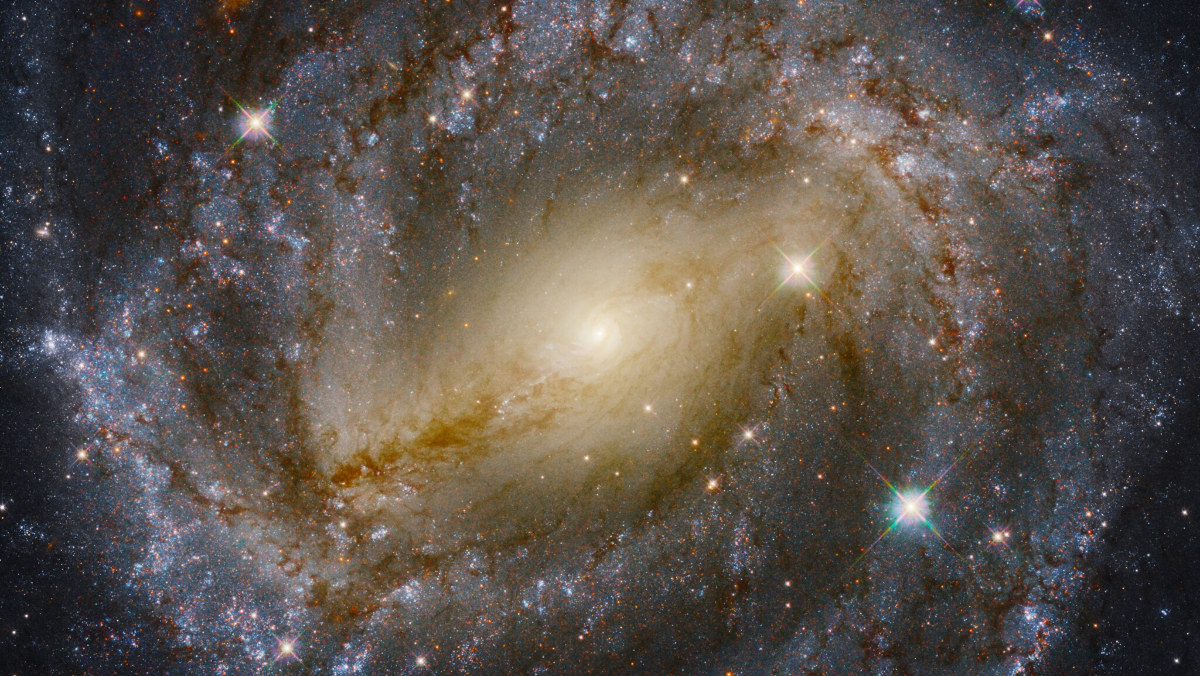 In their paper, Al Yazeedi and her colleagues took a look at data astronomers collected from MaNGA 1-166919. Astronomers believe this galaxy has an AGN. The AGN, in this case, as in most others, is likely an active supermassive black hole (SMBH). “Active” meaning that the supermassive black hole is sucking in the matter around it with its immense gravity. In turn, heating the matter so much it glows.

The researchers looked at data from MaNGA 1-166919’s AGN in both the optical and radio wavelengths of the electromagnetic spectrum. And while the images above and below are false-color glimpses of other galaxies’ AGNs unrelated to this study, they give a sense of what Al Yazeedi et al. analyzed. (Note that “false color” means the images give color to light in the non-visual portion of the electromagnetic spectrum.) 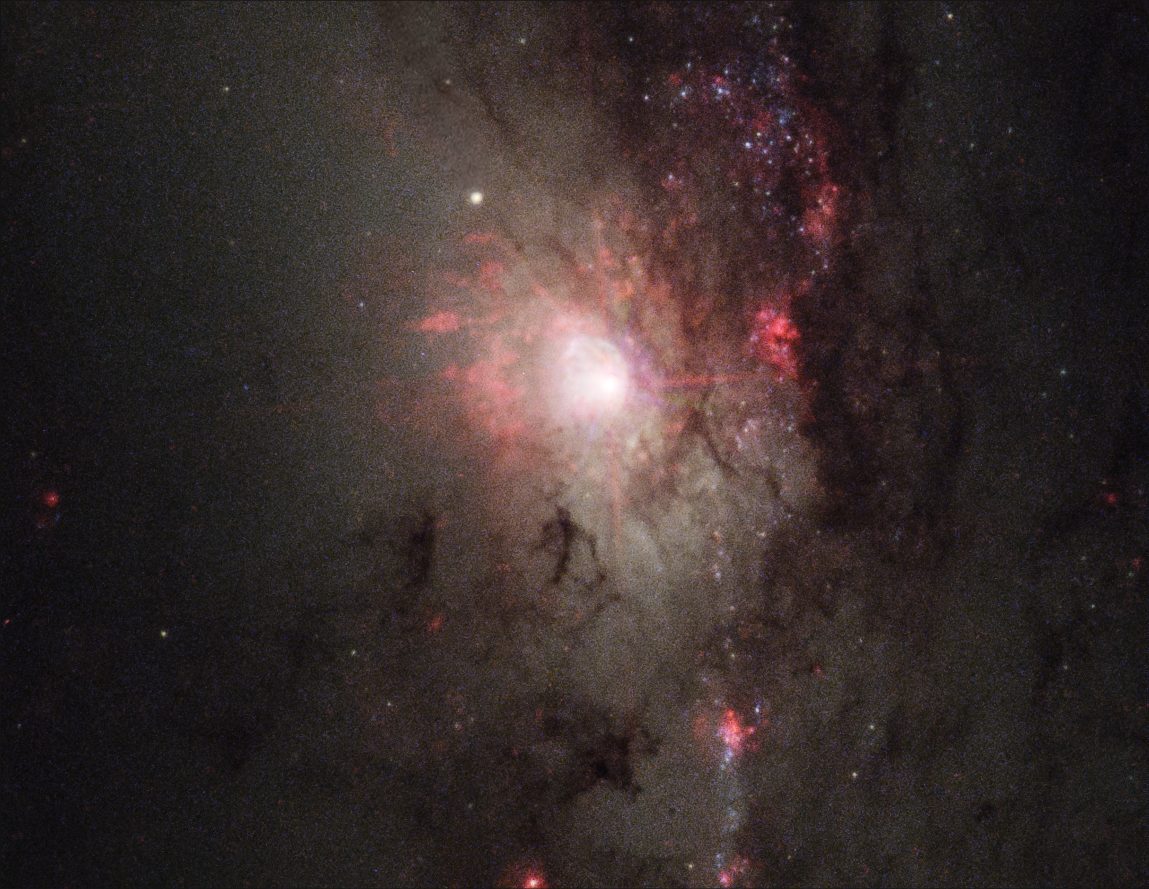 “Observational studies, including our research, are essential to clarify how the central SMBH can influence the evolution of its entire host galaxy and prove key theoretical concepts in the field of astrophysics,” Al Yazeedi said in a press release. And it’s important to understand galactic evolution. Running out of gas means a galaxy no longer has the material it needs to make stars. And once those die out, only a hungry supermassive black hole remains, lurking in the darkness.