How FROZEN II Will Explore The Origins of Elsa's Powers - Nerdist

How FROZEN II Will Explore The Origins of Elsa’s Powers

When the team behind Frozen II joined forces again, they set out to answer one question that audiences scratching their head since the first film: How did Elsa (Idina Menzel) get her powers?

During a press event for Frozen II, writer/director Jennifer Lee and director Chris Buck discussed the real-world inspiration behind Elsa and Anna. They also discussed how they’d expand upon and reveal more of Elsa’s powers in the film. Lee and Buck accompanied other creators, animators, and producers on a research trip to Norway, Finland, Iceland, and other European destinations to discover inspiration and story beats for the Frozen sequel. 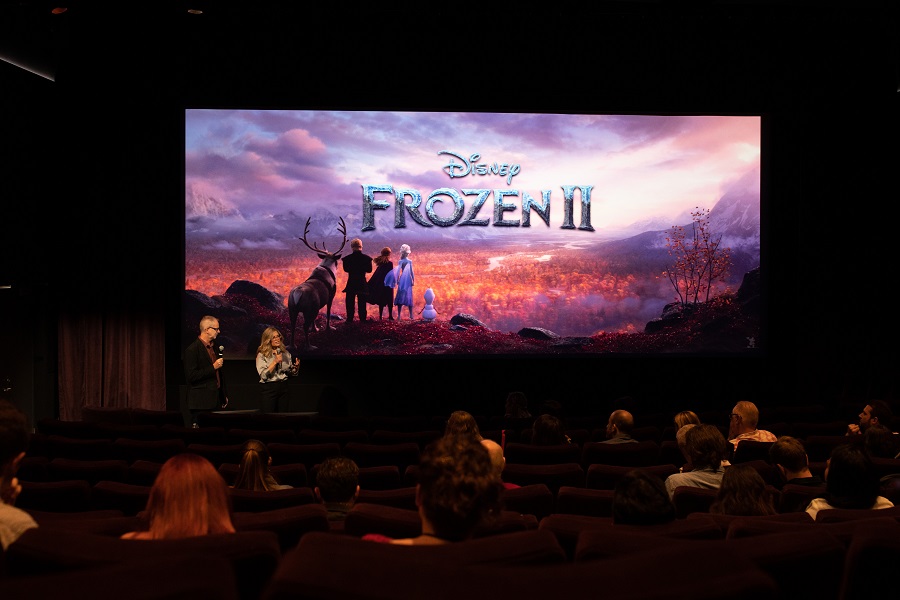 The filmmakers stressed that Elsa as a character, as well as her struggle to understand her powers, is rooted in mythic storytelling. Elsa didn’t choose her powers, she was born differently into a society of people who do not have powers. Lee and Buck further emphasized their assertion that Elsa is a magical character. This stands in contrast to Anna who is more in the tradition of fairy tale storytelling. Anna is an ordinary person who fulfilled a fairy tale-like destiny; going on an adventure, saving the day, and falling in love. Anna is an optimist, and she believes in happily ever after. However, according to Lee, Elsa believes her fate will end tragically. As we know from the first Frozen, the creators took inspiration from the fairy tale  The Snow Queen, and this time around, they drew from Norse mythology and the frozen setting of Iceland.

In their trip to Iceland, the creative team behind Frozen 2 witnessed glaciers, mountains, waterfalls, and other natural wonders which influenced the development of the snow queen’s powers. The footage previewed at the press event showcased one of Elsa’s new songs.  In “Into the Unknown,” Elsa finally responds to a voice that only she can hear, testing the boundaries of her powers and experimenting with them in different ways. The panel also revealed more of Elsa, Anna, Kristoff, and Olaf’s trek into the Enchanted Forest, where they would each undergo a transformation of sorts.

Elsa and Anna will face nature spirits evoking each of the dominant elements: air, water, fire, and earth. Lee and Buck hinted that Elsa’s current ice powers might not be enough to handle all of these elemental threats. However,  fans will get to see some of Elsa’s “emergency” powers in a few of the confrontations. What could these emergency powers be? We got a taste of Elsa testing her powers in the first trailer; she is running at the violent ocean and trying to jump over the massive, crashing waves. We’ll just have to find out what other new icy gifts Elsa brings to the table when Frozen II hits theaters in November.