As you’ve surely heard by now, the Friends cast is returning for a brand new reunion special after 15 long years. The special will air on HBO Max on—as the new teaser reveals—May 27. In the full trailer for the upcoming special, the cast of the beloved series plays trivia, revisit iconic scenes, and reminisce about their decade with the series. Check it out:

Original series stars Jennifer Aniston, Courteney Cox, Lisa Kudrow, Matt LeBlanc, Matthew Perry, and David Schwimmer will all return to the iconic sitcom’s original soundstage, Stage 24, on the Warner Bros. Studio lot in Burbank for a celebration of the beloved series, which helped to define a decade for millions of fans across the globe. 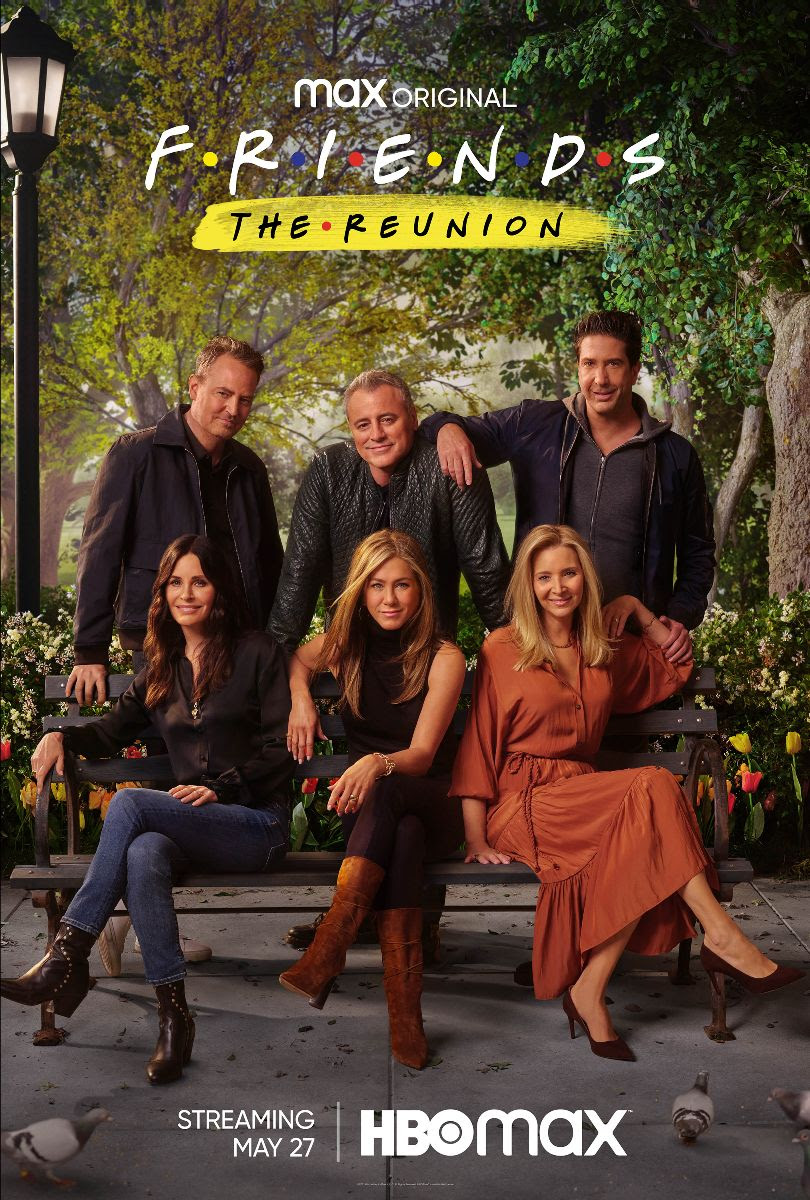 Despite many fans hoping for a movie or series of episodes that bring back the actors to their iconic roles, this actually won’t be an in-story reunion, but will instead be an unscripted cast reunion special. So if you’re hoping to find out what happened to the characters of  Rachel, Monica, Phoebe,  Joey, Chandler, and Ross, well, that will have to remain a mystery for now. The returning cast will all serve as executive producers on this special, and Ben Winston will direct.

In a statement, HBO Max’s Kevin Reilly said “Guess you could call this ‘the one where they all got back together’ — we are reuniting with David, Jennifer, Courteney, Matt, Lisa, and Matthew for an HBO Max special that will be programmed alongside the entire Friends library. I became aware of Friends when it was in the very early stages of development and then had the opportunity to work on the series many years later and have delighted in seeing it catch on with viewers generation after generation. It taps into an era when friends – and audiences – gathered together in real time and we think this reunion special will capture that spirit, uniting original and new fans.”

In 2019, Friends celebrated its 25th anniversary, and there were even sspecial screening of episodes in select movie theaters. Fans have never let go of their affection for this series, which continues to pull in huge numbers in syndication. Although the cast have all gone on to lucrative careers outside of the series, fans will forever connect them to the show that turned them all into household names. Although fans have been hoping for a movie or an “event series” instead, it’s always possible that this cast reunion sparks a conversation that leads the cast into considering something along those line in the future. So Friends fans, don’t give up hope just yet.