You Have Until Halloween Night to Buy Freddy Krueger’s House

Horror film history has some truly legendary addresses with real-world locations fans can visit. Think the Georgetown home from The Exorcist, or Michael Myers’ home in Pasadena, CA. But one of the most famous horror home locations is 1428 Elm Street, from the Nightmare on Elm Street franchise. The address is proper, but the street? It’s actually 1428 N. Genesee Avenue in Hollywood. And the house of your dreams, Freddy Krueger’s house, can now be yours. Fittingly, you only have until midnight on Halloween night to make an offer.

According to Dread Central, the iconic home of Nancy Thompson (Heather Langenkamp) is up for sale by its current owner, Hustlers director Lorene Scafaria. She bought the property in 2013 for $2.1 million. But now they’ve now put it back up for sale, and are asking for a not-so-dreamy $3.25 million. We highly doubt that Freddy Krueger can afford it anymore. 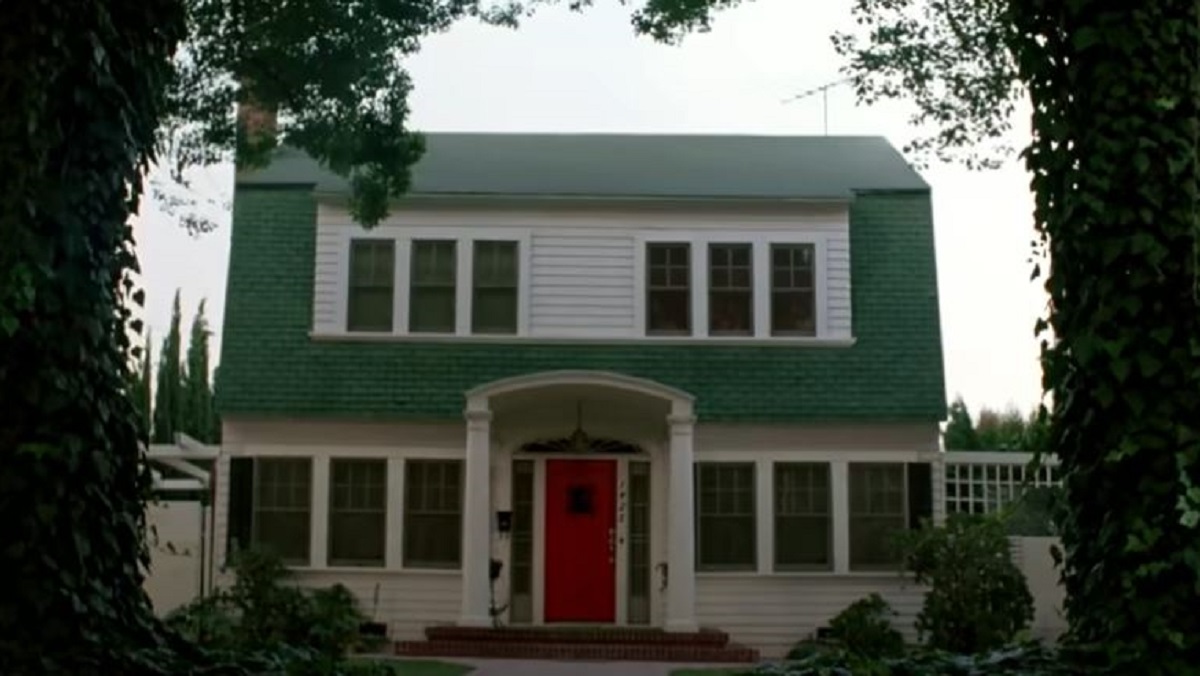 Built in 1919, the Dutch Colonial-style house is now over a century old. The window bars from Nancy’s house are long gone. But other than that, the home looks almost identical to how it looked in the first two Nightmare films. The iconic red door is now black, although in this video from January 2021, it was still red. Whoever buys it should immediately restore the red door and honor tradition. Or maybe blue, as it was blue in the first film.

The Nightmare house has fame for other reasons as well. Some very recent. Bo Burnham lived in the guest house of the iconic home, and filmed his lauded 2021 comedy special Bo Burnham Inside from there. As for why he was living in the guest house, he has been dating owner Lorene Scafaria since 2013. Fans only recently discovered that the special was so Freddy Krueger-adjacent.

But wait! The home on 1428 N. Genesee has one more classic horror connection. Horror aficionado Sean Clark discovered that while 95% of the interior shots of the house in the film were sets, the real interiors popped up in the television version of John Carpenter’s Halloween. They shot extra scenes for the original 1978 film during the Halloween II shoot. So before badass “Final Girl” Nancy Thompson called this spot home, OG Final Girl Laurie Strode (Jamie Lee Curtis) lived there first. How cool is that? Yet one more reason this home is so iconic.