How Fred Willard Made Being Earnest So Funny - Nerdist

How Fred Willard Made Being Earnest So Funny

Sometimes a celebrity’s passing results in platitudes that would have sounded unearned when they were alive. Death has a way of softening our opinions. Especially for the famous. But the reaction to the loss of Fred Willard has been the same as the reaction to his life and career—universal love and praise. Everyone, from his colleagues, to other comedians and actors, to fans who only knew him from his long career, always agreed he was one of the best. That’s not only because he was incredibly funny. It’s because he made us laugh by imbuing his roles with an earnestness that might have felt goofy in less talented—and less kind—hands. Fred Willard’s characters always felt so real and vulnerable that it was impossible not to love them. 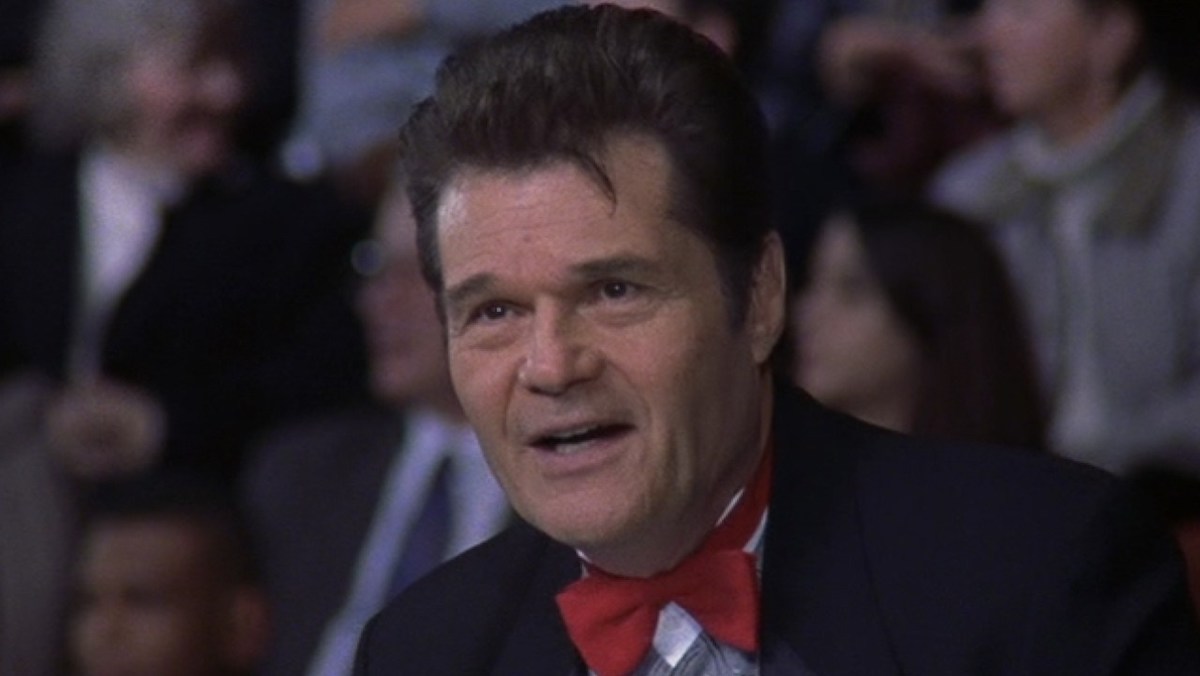 It’s no surprise Willard became a prominent part of Christopher Guest’s de facto troupe. The director’s mockumentaries are populated by sincere people completely devoted to whatever ridiculous endeavor they’ve undertaken. They aren’t aware they’re funny. And no one played that type of role better than Willard. He fully committed to his parts in every medium, no matter how big or small the role. Willard never winked at the camera or gave an ironic performance. His characters weren’t in on the joke. He played them all with an a genuineness that made them feel authentic. That made it easier for us to empathize with them, which made them even funnier.

Combined with his innate hilarious sensibilities his full embrace of his character made him a comedic force. Whether doing a short guest spot on late night television or Adult Swim, or starring in a major TV show or film, he was always funny and memorable. No performance captures his ability to steal the screen more than Best in Show.

Christopher Guest’s film about the dog show circuit is one of his best. And it features an insane cast all throwing 99 mph. It’s silly, lovely, and hilarious. Then Fred Willard shows up an hour into the movie and it goes to an even higher level. He plays Buck Laughlin, the entirely uninformed, unaware TV color analyst for the Westminster Abbey-esque dog show. His live television commentary is wholly inappropriate. His questions, insights, and jokes range from unhelpful to downright disruptive. (All of them ad-libbed too.) By any measure Buck should be annoying, especially since Willard plays him with complete sincerity. Buck feels real and annoying co-workers should drive us mad. Instead Willard makes him so lovable and genuine he’s easily the most likable character in the film. Plus he’s the funniest.

Willard is only on screen for few minutes, but it doesn’t feel that way. He’s like Maximus entering the comedy coliseum for the gladiator all-star game and laying out all the other combatants. It’s the mockumentary equivalent of Matthew McConaughey’s Wooderson in Dazed and Confused. Only Fred Willard was giving Wooderson-like performances all the time in everything he did. It’s impossible to name a bad Fred Willard performance, no matter the project. He was incredible if he was working with Tim and Eric or guest starring on Modern Family.

Since his passing those lucky enough to have met him have been sharing their favorite Fred Willard stories. He was such a singular talent and voice that you can hear him as you read them.

I just remembered that after he said “I’m gonna throw my shoe at you,” he interrupted himself to say, “now listen because these are nice shoes so this is important...”

What’s also become clear is that he brought the same joy to life as he did his roles. He couldn’t help but be warm and kind.

That’s true even when he was clearly making fun of someone, like when he suggested Bryan Cranston try turning his softball bat around. Coming from someone else that comment would have bite. It would be funny because it was a dig. Coming from Fred Willard it sounds like the nicest thing ever.

I played in charity softball games with Fred Willard. Once after I had a bad day at the plate, Fred put his arm around me and said, “Have you thought about turning the bat around?” I laughed, and immediately felt better. That was Fred - Hilarious and caring. Miss you, my friend.

Fred Willard is gone. But no one is exaggerating how talented he was, how much he made us laugh, or what a great person he was. Everyone said the same things when he was still with us. All of these remembrances are completely earnest.

That’s only fitting. Being earnest is what made everyone love him.