FREAKY Is the Best Slasher Flick in Years - Nerdist

FREAKY Is the Best Slasher Flick in Years

Christopher Landon sure knows what he’s doing. The horror director proved his chops with Happy Death Day and its sequel, but he cements his place in the genre with Freaky. The new horror-comedy is fantastic; a highly watchable, deeply funny, cathartic slasher that evokes memories of Scream. The conceit is simple: it’s Freaky Friday meets Friday the 13th. Vince Vaughn plays a murderer who swaps bodies with a teenage girl. Chaos ensues. But it’s the specifics that elevate Freaky to the next level. The movie has “slumber party classic” stamped all over it. It’s pure joy for horror fans.

The film centers on Millie (Kathryn Newton), a wallflower teenage girl whose father recently passed away. Her wined-up mother Coral (Kate Finneran) clings to her, her cop sister Charlene (Dana Drori) frets for the family, but Millie merely slumbers along, content to make those around her happy. It’s not much of a life, but she more or less gets by. Even with high school mean girls at her back and a jerk teacher (Alan Ruck) on her bad side. This is mostly thanks to her awesome best friends Josh (Misha Osherovich) and Nyla (Celeste O’Connor) who keep her humored and care for her when things get depressing. 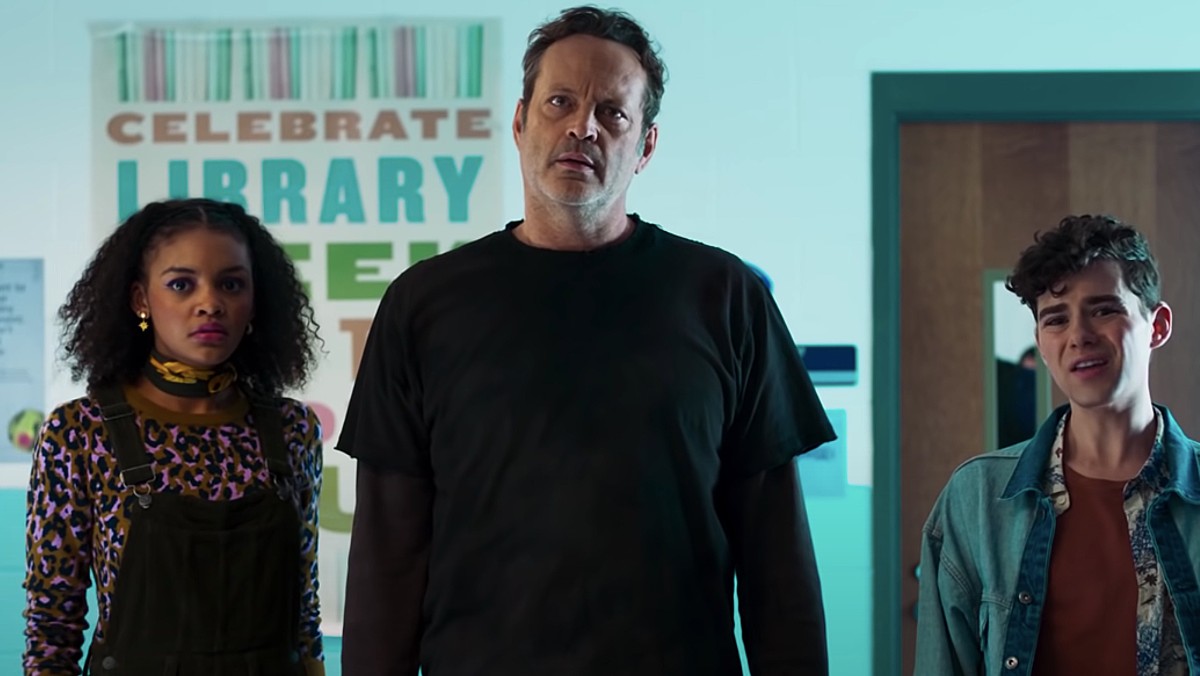 But Millie’s boring life gets interesting after a fateful encounter with the Blissfield Butcher (Vince Vaughn), a local serial killer who slaughters Millie’s classmates in the film’s excellent opener. The Butcher is in possession of an ancient Aztec weapon, and when he attacks her after the homecoming football game, it causes a body swap that ignites on Friday the 13th. In typical Freaky Friday fashion, the two awkwardly and hilariously adjust to their new bodies. Millie is spooked, but the Butcher is at an advantage. He now looks like one of his victims, which makes the whole murdering thing much easier.

Both Vaughn and Newton have a ton of fun with the body swap stuff. Who knew Vaughn was perfectly equipped to play a convincing teenage girl? And likewise, Newton is excellent as the brutish, vacant-eyed baddie. As Vaughn runs amok, nervously convincing Josh and Nyla that he’s really their friend, Newton dons a red leather jacket and levels up. Suddenly, everyone notices Millie, something the Butcher uses for his plotting. Turns out, he’s as bloodthirsty as ever, new body notwithstanding. The homecoming dance is about to get very interesting, unless the two can swap bodies back by midnight and break the weapon’s spell. 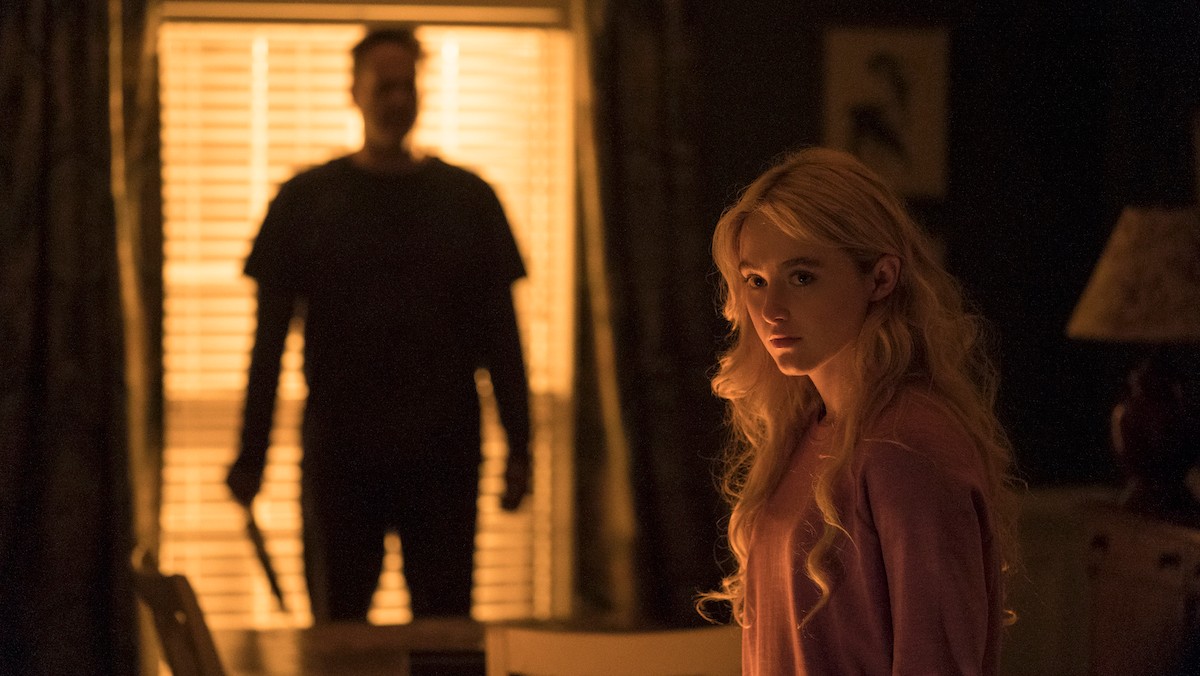 Freaky never quite evolves into anything genre-breaking or mind-bending. But it doesn’t have to. This is a film that lives perfectly within the slasher genre. There are some all-timer horror kills, especially in the film’s opening moments. (You’ll never look at a wine bottle the same way again.) And the humor is raunchy, irreverent, and truly laugh-out-loud funny. There’s a bit about a local production of Wicked that gets funnier as it ages through the film, and some meta lines from Josh that feel straight out of Heathers.

Really, it’s hard to find anything bad to say about Freaky. It’s a confident, crushing, candy-colored dream of a movie, one that’ll have you cheering and gasping in equal measure. Landon proves here that he knows this genre inside and out. He’s the perfect successor to Wes Craven, a horror filmmaker whose humor is as unabashed as his gore-splashing. If you’re looking for the perfect late-fall escapism, Freaky is it. Hopefully this is the birth of a brand new slasher franchise.