Two very different characters magically swapping bodies is a tried and true Hollywood premise. But that old trope is getting a serial killer twist in Blumhouse and Universal‘s new horror comedy Freaky, starring Kathryn Newton and Vince Vaughn. This time, the two characters trading places are a serial killer and his latest victim, a high school student.

“Seventeen-year-old Millie Kessler is just trying to survive the bloodthirsty halls of Blissfield High and the cruelty of the popular crowd. But when she becomes the newest target of The Butcher, her town’s infamous serial killer, her senior year becomes the least of her worries. When The Butcher’s mystical ancient dagger causes him and Millie to wake up in each other’s bodies, Millie learns that she has just 24 hours to get her body back before the switch becomes permanent and she’s trapped in the form of a middle-aged maniac forever. The only problem is she now looks like a towering psychopath who’s the target of a city-wide manhunt while The Butcher looks like her and has brought his appetite for carnage to Homecoming.” 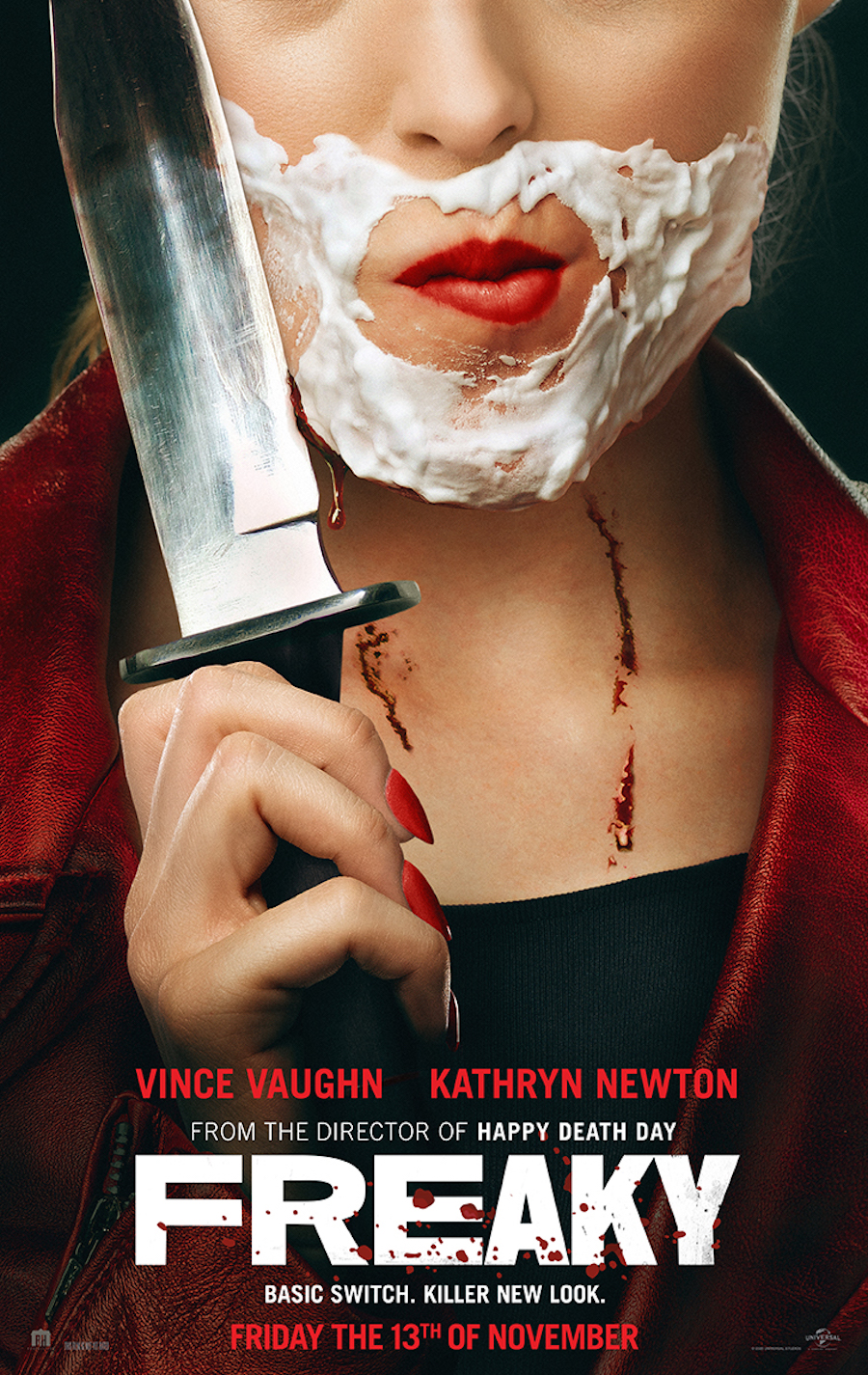 This looks like a fantastic new take on the Freaky Friday genre, especially since the film’s trailer also shows the movie has a meta Scream-like awareness of serial killer tropes. That combination should make for a film that feels original and fresh despite being rooted in a very familiar idea.

And if this trailer reminds you of the fun tone of Happy Death Day series, that’s no surprise. Freaky comes from writer-director Christopher Landon, who also created that franchise. Michael Kennedy (Bordertown) co-wrote Freaky with Landon. 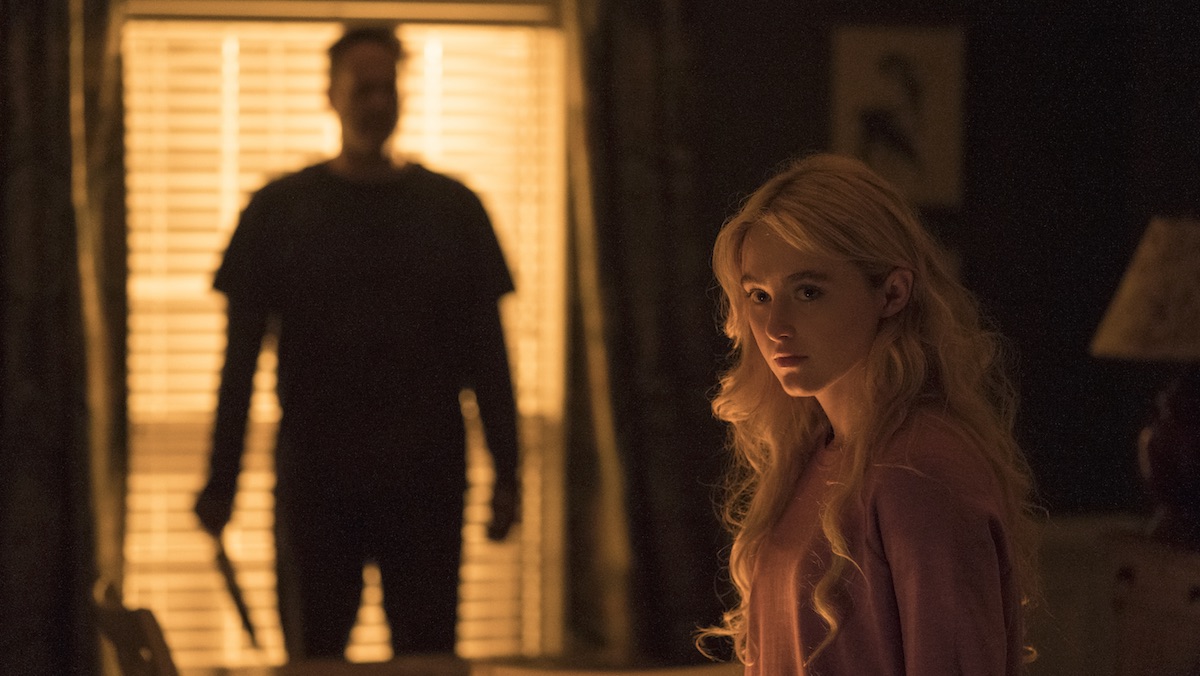 Freaky, which also features Alan Ruck (Succession), Katie Finneran (Why Women Kill), and Dana Drori (High Fidelity), comes to theaters (hopefully) on Friday the 13th this November. So try to avoid swapping bodies with any serial killers until then.