Leave it up to Christopher Nolan to make even his “press tours” mind-bending. While promoting his new film, Tenet, Nolan has teamed up with Fortnite once again. This time, he’s screening a few of his past films inside the game. In other words, 2020 continues to be weird.

Back in May the popular video game held a virtual event where players could gather as their avatars to watch the trailer for Nolan’s new film, Tenet. It was the first such debut of a trailer in Fortnite. And now Nolan will be involved in Fornite‘s first time showing an entire movie inside the game. Their upcoming Movie Nite event will take place at Fortnite’s Party Royale island on a big screen.

Get ready for Movie Nite at Party Royale 🍿

This Friday, June 26, grab some popcorn and catch one of three full-length Christopher Nolan feature films depending on your region!

Check out showtimes and what’s playing in your country here: https://t.co/ke3bN7WYuP pic.twitter.com/4Md15S9qI2

That’s right, Fortnite players will be able to watch one of three Nolan films this Friday, June 26th. According to Polygon, Fortnite will treat players to an in-game movie night featuring Batman Begins, The Prestige, and Inception. The region you’re in will dictate which movie you get to see. For example, United States players will be able to watch Inception. Players in Brazil, Chile, and India will see Batman Begins. Finally, players in Canada and the United Kingdom get The Prestige. 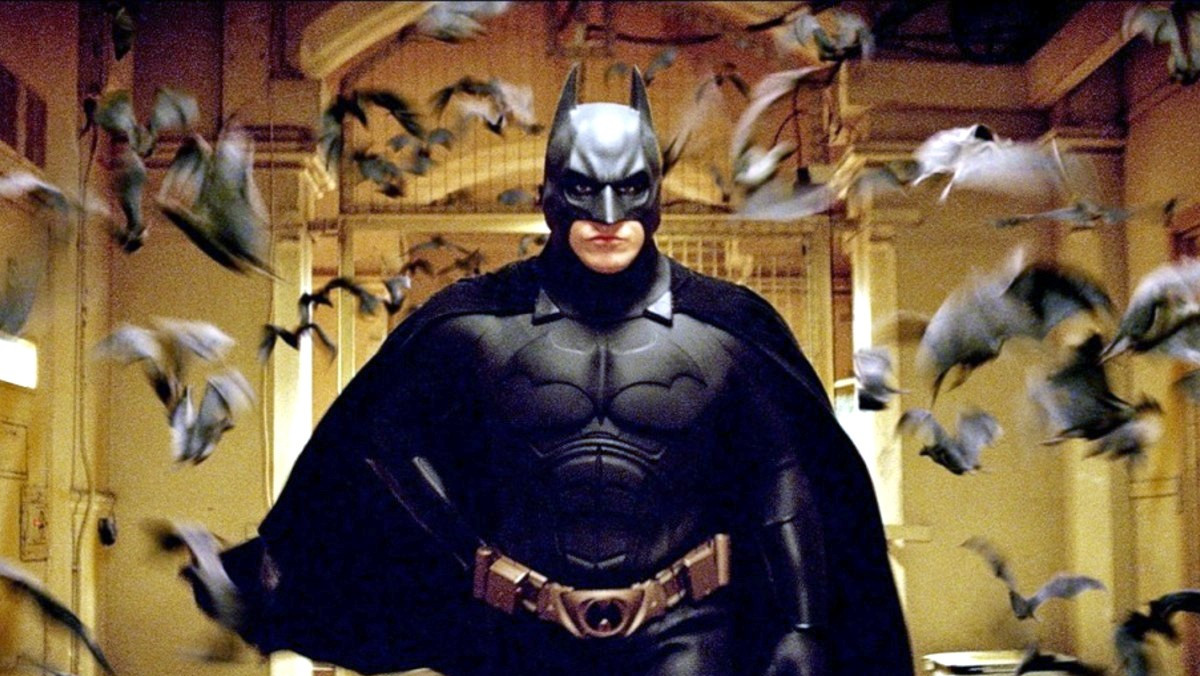 Players in the U.S. get two chances to catch Inception, once at 8:00p.m. ET and again at 11:55p.m. ET. The catch? You won’t be able to pause the film. Once it starts, players will be able to come in and out of the film. So if you want to watch that really cool elevator scene or the scene where all the food explodes in slow motion, make sure you time it right.

This isn’t the first time the mega-popular game has hosted digital events in their space. In April, Travis Scott released a new track for players. And Entertainment Weekly recently announced that Diplo will be returning to Fortnite once again to perform his album, Diplo Presents: Thomas Wesley with special guests Young Thug and Noah Cyrus this Thursday, June 25th.