Since its earliest days, auto racing always celebrated the pinnacle of American know-how, from the invention of the vehicle itself to the mastery of its creator behind the wheel in the most heightened circumstances possible. Ford v Ferrari examines this from multiple perspectives, framed by dueling companies aiming for their cars to prevail in a race featuring the best drivers from across the globe. And in a new clip exclusive to Nerdist, filmmaker James Mangold and his collaborators discuss how real-life driver-turned entrepreneur Carroll Shelby embodied that feeling of fearless, indefatigable determination. 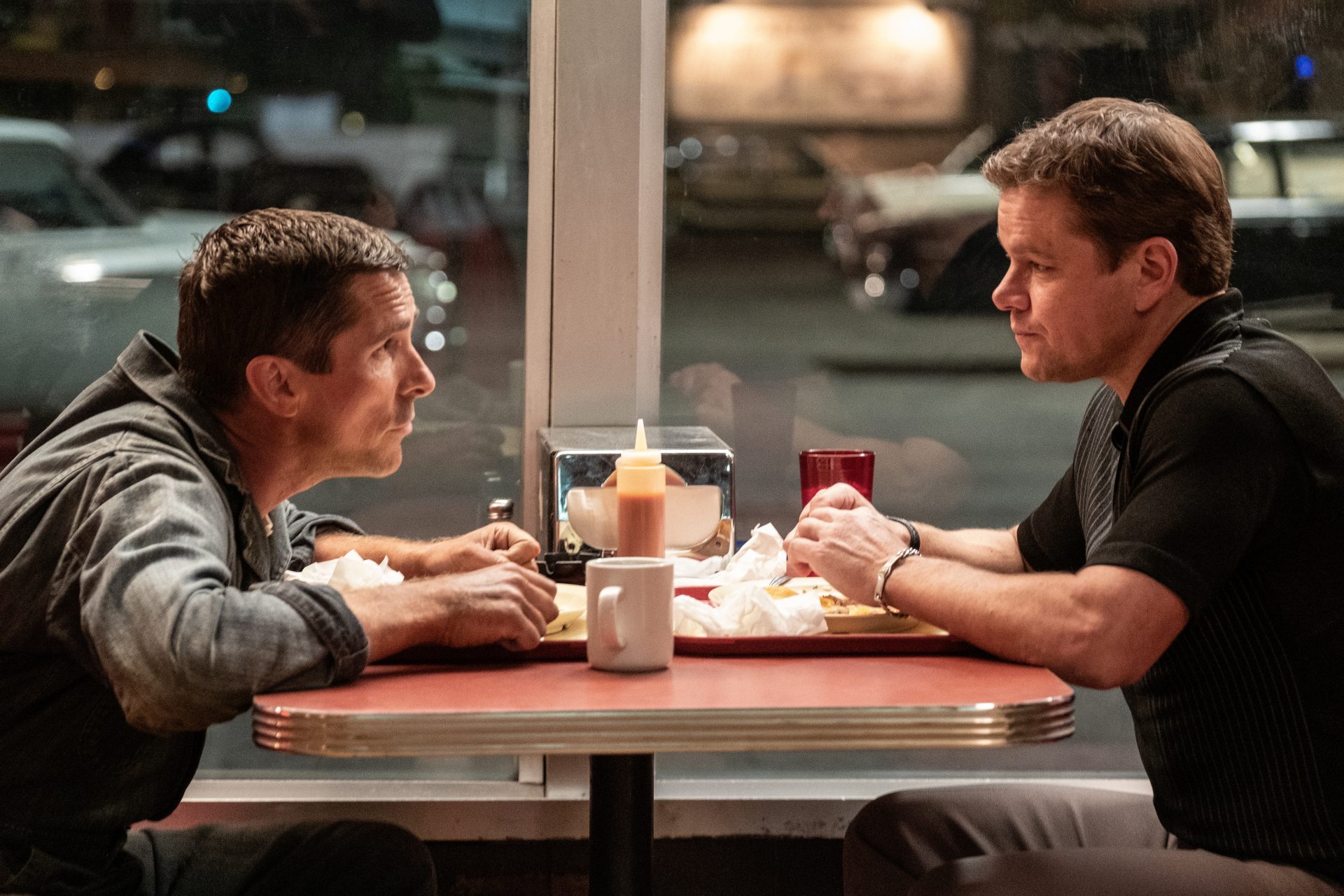 Although Mangold completed the film for a 2019 release, screenwriters Jez and John-Henry Butterworth began work on the story years ago, when Carroll Shelby was still living. “If you’ve met the person you’re writing about and there’s something about their spirit that you witness, you don’t forget it,” explains Jez Butterworth. Racing advisor Tom Jones characterized Shelby ( Matt Damon) as “a very funny person, a very knowledgeable person and a very serious person”—all sides Mangold’s film shows with Matt Damon’s extraordinary, complex performance in the role.

Shelby was himself an extraordinary driver, but he reluctantly retired after winning Le Mans due to a heart condition. His excellence flowed through subsequent endeavors as a businessman and inventor, leading to the assembly of a racing team when Henry Ford II (Tracy Letts) decides to compete in Le Mans after being insulted by competitor and onetime Ford acquisition target Enzo Ferrari (Remo Girone). Shelby in turn hired Ken Miles (Christian Bale), an irreverent but irrepressibly passionate English driver, and the two butt heads while recognizing one another’s skill and expertise.

“Shelby brings the experience of a man who has reached the mountaintop,” observes Bale.” He’s the only American to have ever won the Le Mans. Shelby has a wisdom from the starting grid for this amazing opportunity.”

The clip further explores what made Shelby so special, and why as the (marginally) less flashy of the film’s two main characters, he remains the lynchpin of its story and its themes. It also showcases Shelby’s persistence, and resilience: after the pit crew accidentally lights him and his vehicle on fire, he barely pauses before insisting that they refuel his car to get back on the road.

The film also stars Caitriona Balfe (Outlander) as Mollie Miles, Ken’s wife, Noah Jupe (Honey Boy) as Ken’s son Peter, Jon Bernthal (Punisher) as Lee Iacocca, Josh Lucas (Hulk) as Leo Beebe, and Ray McKinnon as Phil Remington. It’s based on the real competition between auto manufacturers leading up to the 1966 Le Mans race, where Shelby coached a driving team anchored by Miles to victory. A thrilling story about the unexpected obstacles between a driver and the finish line—and what lies beyond it, even when you win—the film received four Academy Award nominations, for Best Picture, Best Film Editing, Best Sound Editing, and Best Sound Mixing.