Feast Your Eyes on These Stylish, Food-Themed Purses - Nerdist

Feast Your Eyes on These Stylish, Food-Themed Purses

Although fashion seems to be taking on a distinctively functional—and cyberpunk—element these days, designers can still thrill with basic materials. Dutch designer, RommydeBommy, for example, can literally make your mouth water with her food-themed purses. Ones that, while a bit pricey, are a genuine feast for the eyes.

Rommy says on her site that food has always been her biggest interest, and that the look of all its “shapes, different colours, and textures” inspires her endlessly. The impetus for the food-purses specifically, understandably enough, occurred when the designer tried to find food purses online or in shops, but couldn’t. 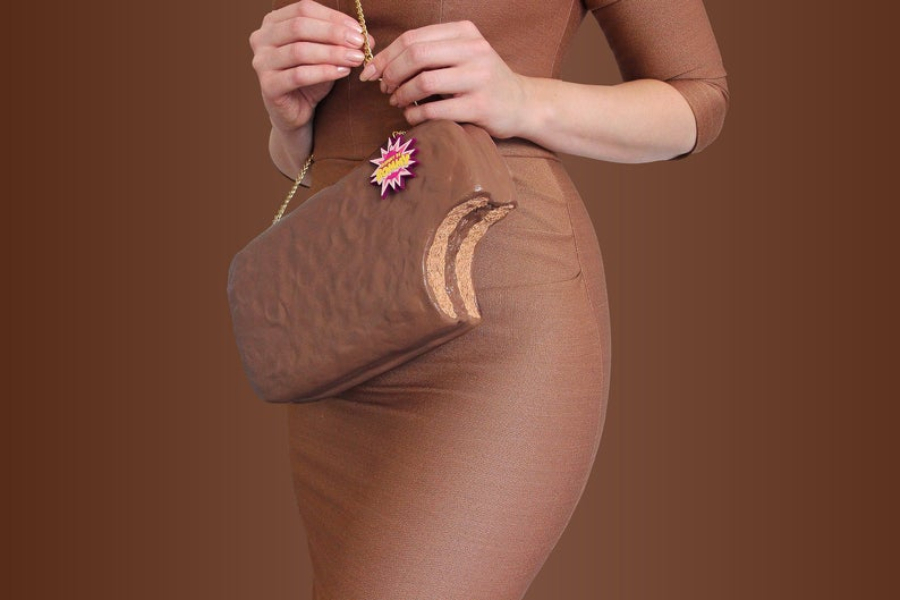 Each of Rommy’s purses are realistic, with some looking indistinguishable from the real foods they emulate. (At least from a moderate distance.) Take away the chain from the Pack of Sausages purse, for instance, and all the sudden the meat logs look edible. And the Tim Tam purse should probably come with a warning against trying to eat it.

There is one catch to the purses, however, and that’s their prices. Most are several hundred dollars, and Rommy’s Ramen Noodle purse is over $1,000. But even that one seems like a bargain considering the fact it takes the designer two to four weeks to make one purse. 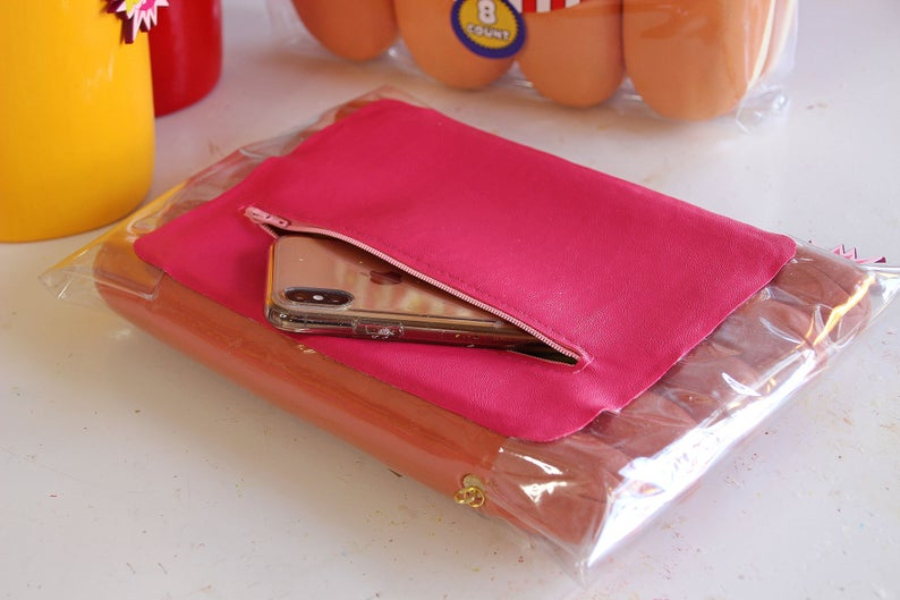 Regardless of the prices, mixing food and fashion is almost always a winning strategy; whether that means pretzels and ice cream T-shirts, or socks covered in pizza slices. Although, to be fair, food plus just about anything is a winning combination. And downright astounding when it involves cutting-edge technology.