Five Monster Manual Creatures Who Could Be Your Next Character - Nerdist

Five Monster Manual Creatures Who Could Be Your Next Character

We Dungeons & Dragons players all love the character races available in the Player’s Handbook, no doubt. But we also love the creatures presented in the Monster Manual. It doesn’t take much to imagine many of the MM creatures as PCs; it’s one of the ways we got the half-orc race, after all. The MM has many creatures with extensive histories and detailed stats, just about all that’s needed to turn them into bona fide PCs. Add imagination and some work, and you have yourself a new race to play.

Following are five of my top picks for Monster Manual creatures who could be your next character. I didn’t choose what I feel are obvious choices, such as goblins, kobolds, half-dragons, half-ogres, lycanthropes, and others. Instead, I chose creatures with backgrounds and personalities I think could work for one-shot adventures, or an entire campaign if you’re willing to put in more work. 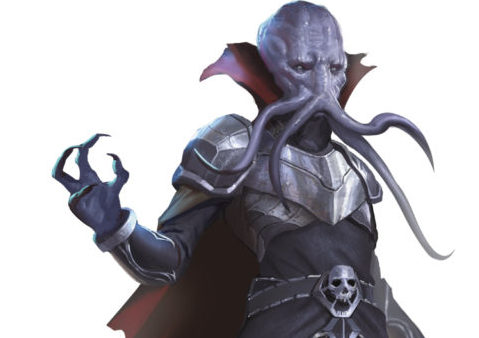 Also known as Illithid, they are arguably the most nefarious race in the MM. They’ve enslaved entire races, including the Gith, Duergar, and Kuo-toa. They created Intellect Devourers, and are responsible for Grimlocks being the monstrosities they are today. In other words, they are bad ass, one definite reason why they would be great as characters.

Another reason for mind flayers as characters is being able to play with psionics, an innate spellcasting ability that includes telepathy, and being able to control the minds of lesser creatures. There’s also the mind flayer language, called Qualith, which is similar to braille. And there’s a variant rule listed for the mind flayer arcanist who, “supplements their psionic power with arcane spells”. 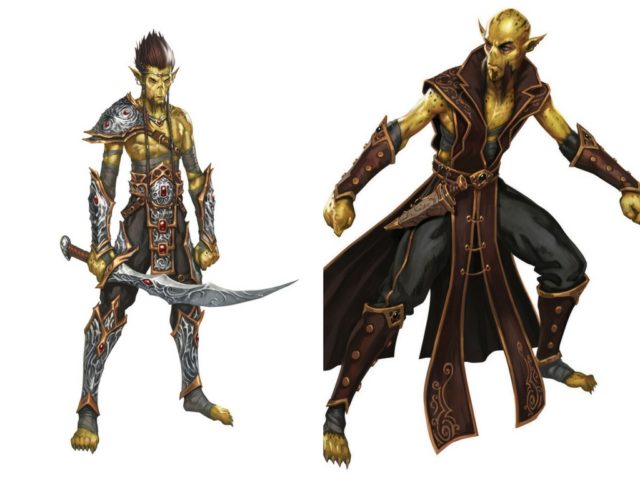 On the way to becoming BAMFs, mind flayers made more than a few enemies. One of the races at the top of the hates-mind-flayers-the-most list are the Gith, who were slaves to the mind flayers for longer than is known. The gith might still be one unified race if mind flayers had not intervened.

But the gith are indeed two races now, the githyanki and the githzerai, and the only beings they hate more than each other are mind flayers. The githyanki are the most militant of the two, warring and raiding and pillaging their ways across the multiverse. The githzerai follow a monastic lifestyle, focused on philosophy and the mental and physical disciplines of self. An adventure could be created and played involving one side pitted against the other, or perhaps a tenuous grouping of characters from both sides who go up against the mind flayers.

There is an excellent article on Tribality that goes into great detail on the gith as characters topic. Combine the info there with what’s in the MM, and see if you can create or play a grand gith adventure. 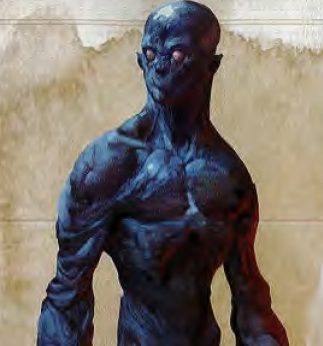 Doppelgangers are shapeshifters, able to make themselves look and sound like other humanoids. The MM also states they are found “in every land and culture”, “work alone or in groups”, and “can take on the guise of any individual of any race.” How’s that for a class description?

Doppelgangers also sound to me like they would be fairly easy to play as characters. Simply use the given MM stat block when in doppelganger form, and use traditional character sheets for whichever race and class of the being you shapeshift into. There is probably a bit more work involved, depending on if it’s a one-shot adventure or an entire campaign, but the initial entry point is clear.

For better doppelganger PC reference material, locate a copy of the D&D 3.5 edition of Races of Destiny. There is a doppelganger section within that covers personality, relations, alignment, religion, racial traits, and more. 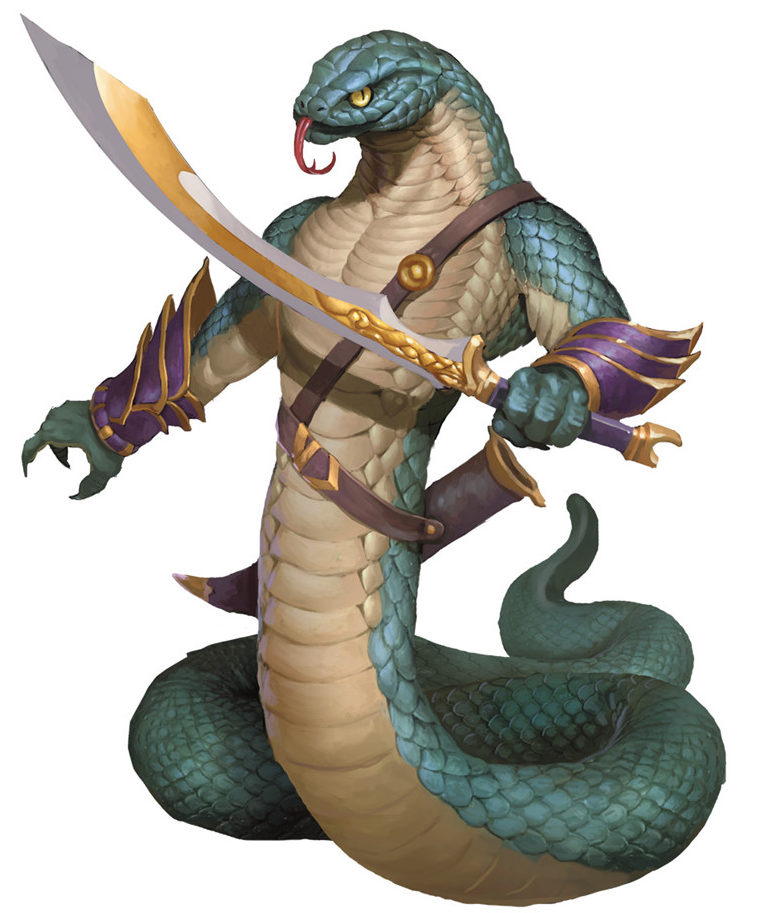 The story of the Yuan-ti is to me the most alluring and mysterious of all the creatures in the MM. How a once-human civilization went from having what sounds like a sublime empire and culture, to quickly withering (slithering?) their way to becoming the extremely pragmatic and emotionless serpent creatures they are now.

Yuan-ti could be played as characters in two different forms and times: as humans, during the height of their civilization, or as serpents, after their ‘transcendance’. There is also the yuan-ti Pureblood, lower-class members of their society who the MM states “closely resemble humans”, enough so that they are used as spies and kidnappers in civilized societies of other races.

If ‘fiendish mercenary’ sounds like the character class you’ve been looking for, then look into making a yugoloth one of yours.

Yugoloths have a long history in D&D, all the way back to the 1st edition when they were known as daemons. Yugoloths are comparable to devils and demons, but more neutrally aligned, and often involved in sanctioning enmity between them, working with or against one side or the other, or both, depending on which effort pays the best. 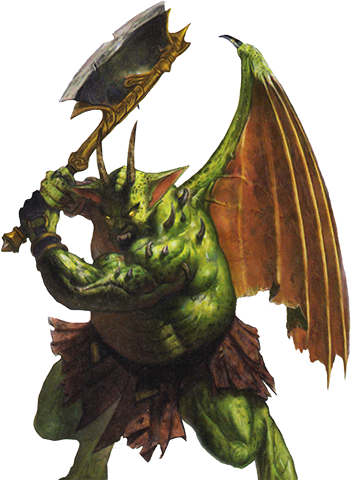 I’ve written before about creating a campaign involving yugoloths and the Books of Keeping. If a traditional group of PCs ever came to possess it, and that fact was discovered, you can be sure yugoloths would be trying to retrieve it. Which sets up a perfect reason for a group of yugoloth player characters, they being the ones hired or tasked with getting the Books of Keeping and bringing them back under yugoloth control.

Players and Dungeon Masters wanting to turn these (or any) races into playable characters should reference “Chapter 9: Dungeon Master’s Workshop” in the Dungeon Master’s Guide. Page 285 is where the Creating New Character Options section starts, and will help guide you through all the important factors of creating new character races and classes. Feel free to also peruse D&D and RPG forums for posts on people who have already done the work, and are sharing their thoughts and ideas.

Which of these Monster Manual creatures would you love to play as your D&D character? Are you already playing one of these, or another creature, as your character? Comment below and tell us your story!