When I was but a wee lad, the only movie reviews I got came from my local newspapers. Or from watching Siskel and Ebert’s At the Movies. Not exactly a large and diverse group. Now we all have access to hundreds of opinions from around the world for almost every film; thanks to the internet, none of us are stuck relying on just a couple of opinions when trying to determine what works are worth our time. However, like a menu with too many options, that deluge of voices can make it tough to find someone who speaks to your personal own taste. But Movie Critic Matchmaker wants to help. Like a dating app for cinema, it will set you up with the reviewer who really gets what you’re looking for in a film.

At least for the movies no one can agree on.

Movie Critic Matchmaker wants you to swipe. Instead of judging peoples’ faces and profiles, you’re giving a thumbs up or a thumbs down to movies. The site, which only works on mobile phones in portrait mode, gives you 40 films covering a wide range of genres. They are chosen from “about a hundred polarizing movies made recently-ish.” Films like Joker, Bohemian Rhapsody, and Yesterday—works that don’t have a critical and audience consensus.

You swipe left if you don’y like the movie, right if you do. Or up if you haven’t seen it or have no real opinion. If you feel like you didn’t rate enough films to get an accurate result don’t worry. You can do it again with 40 other movies. Your combined results will then be used to give you a better match. 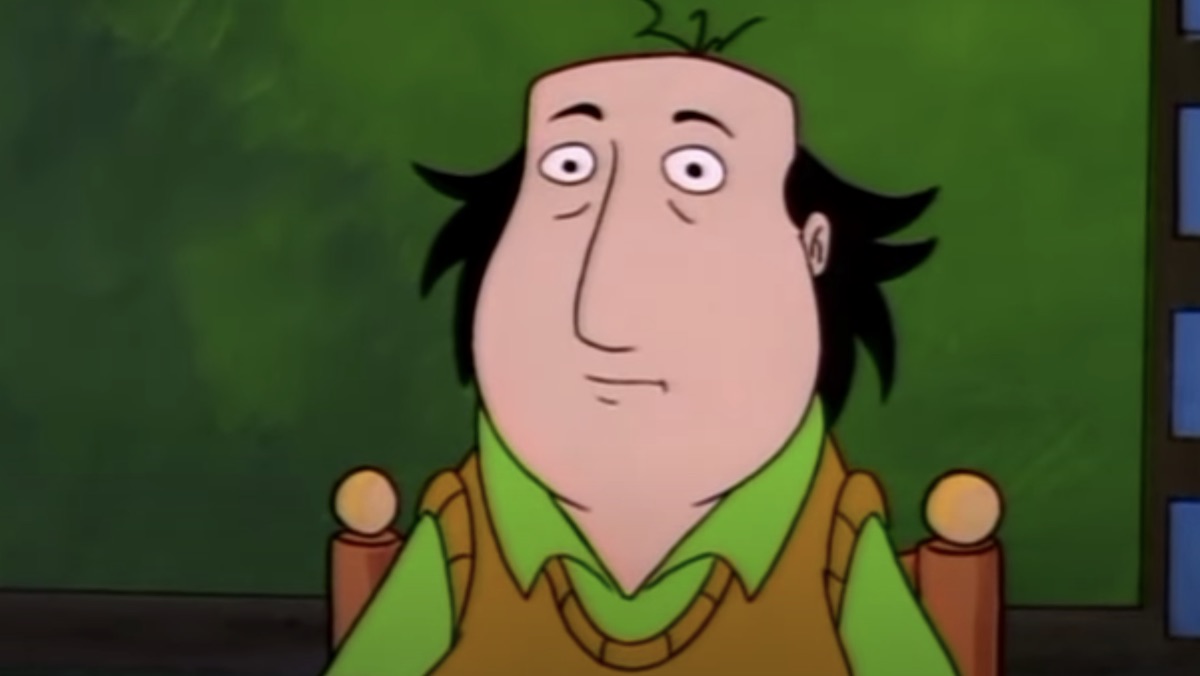 In this case, a match is the top critics who most often agreed with you. (Even if they didn’t review all the films you judged.) You’ll also see those you disagreed with the most. As for the reviewers, they are “top critics” from what the unaffiliated Movie Critic Matchmaker calls “Decaying Potatoes.” 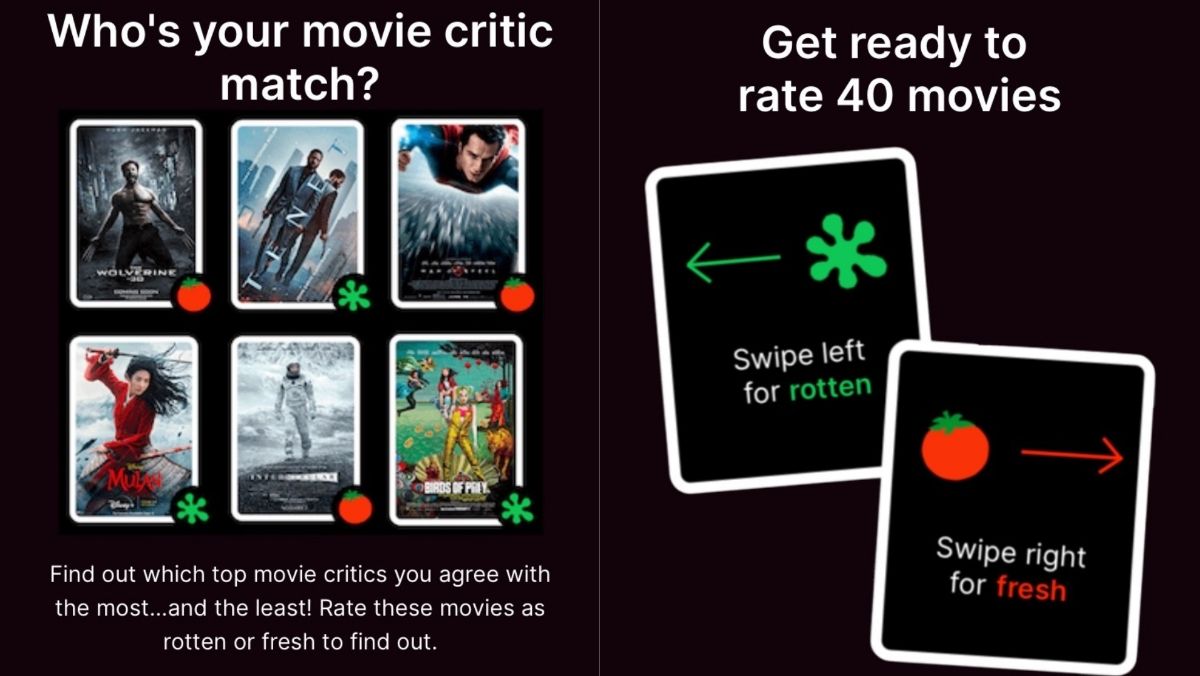 We also got some idea of the critics we might turn to when we’re unsure if we should reject a certain movie. Unlike a dating app, though, we don’t have to worry be rejected ourselves. And that’s a match we can really fall in love with.