FEMALE FURIES’ Cecil Castellucci on Taking on the Patriarchy and Apokolips

Cecil Castellucci has been making her mark on comics for over a decade. From her first DC title on the now defunct but still groundbreaking Minx line to the psychedelic brilliance of her run on Young Animal’s Shade the Changing Girl, the novelist and comics creator is a force to be reckoned with. Now she’s turned her hand to one of the most iconic corners of the DC Universe, Jack Kirby’s Fourth World, and the omnipotent beings who live there. More specifically Granny Goodness and her Female Furies, as Castellucci, Adriana Melo, Hi-Fi, and Carlos M. Mangual take on the patriarchy on Apokolips and reimagine the Fourth World.

We chatted to Castellucci about the new take, the influence of Kirby, and how after reading Kirby’s Fourth World Omnibus the writer came up with the powerful idea of the feminist awakening of the Female Furies. 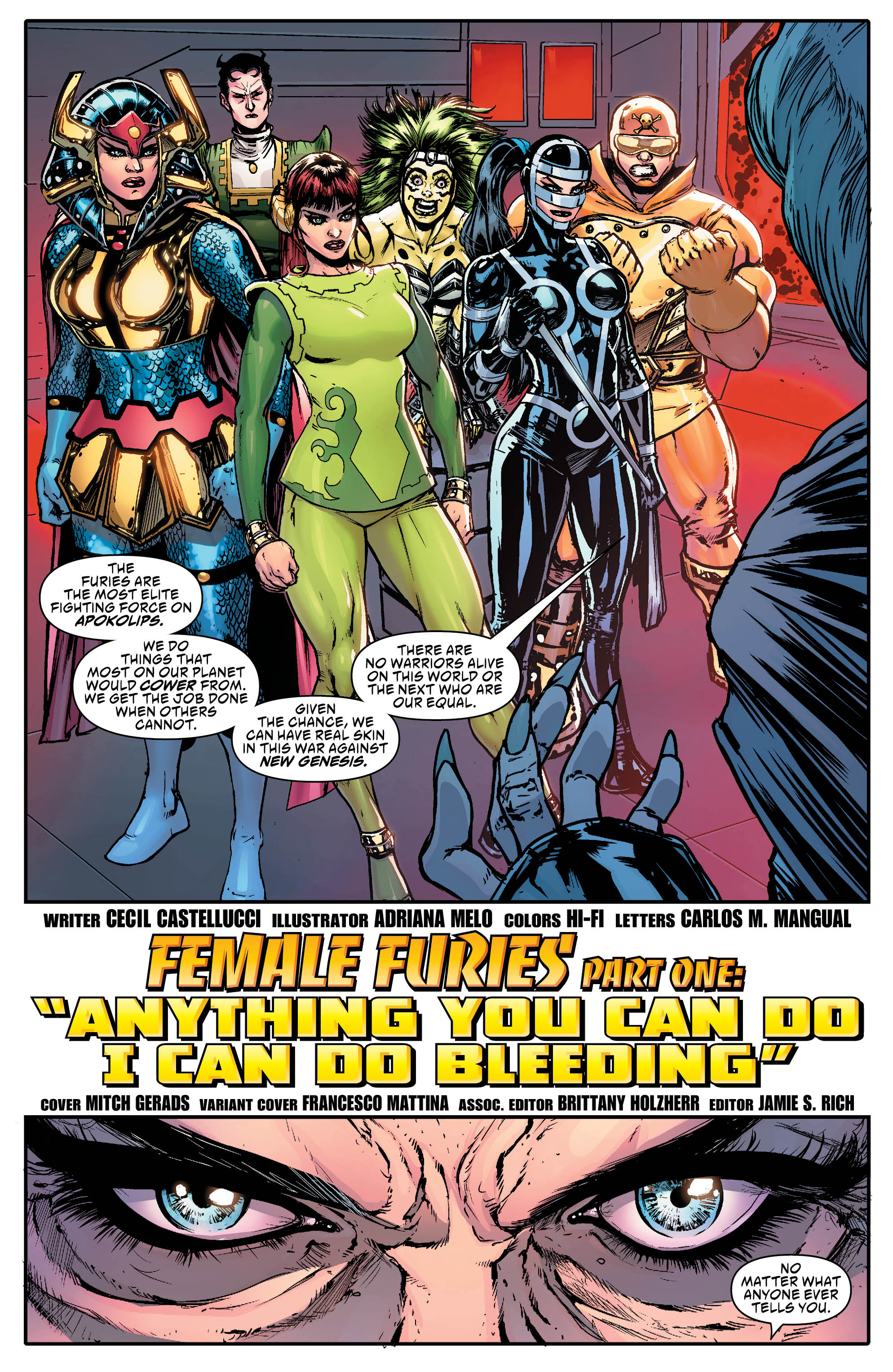 Nerdist: You’ve talked about how much of an impact Kirby’s Fourth World omnibus had on you when you read it as homework for the project, so what did you take from it and bring to your story? 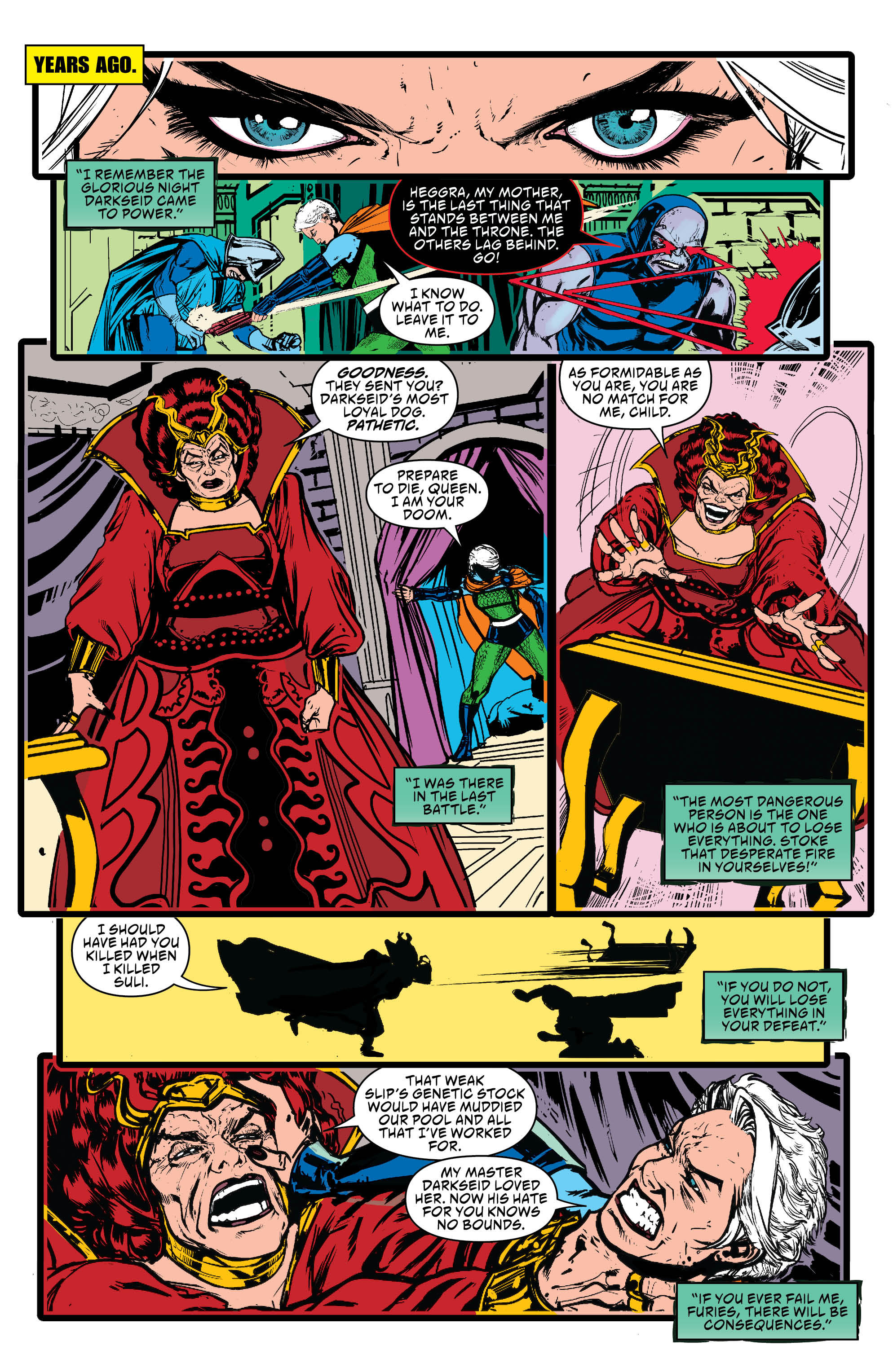 Nerdist: The refocusing on these brilliant, strong, and misunderstood women seems like a really relevant take in 2019. Was that something that was immediately clear that it needed to be a part of your story?

Castellucci: Yeah, I feel like we’re sort of talking about things that are in current events, look at Harvey Weinstein and these kinds of power things. If you look at Granny Goodness, she’s the leader of the Female Furies and she’s in Darkseid’s inner circle, but she’s kind of off to the side. And they put her in charge of the children! You know what I mean? So it’s just playing with those ideas that no matter how great and powerful the Furies are, they can’t break the glass ceiling on Apokolips.

It’s nothing like this now, but I was sort of thinking of The Handmaid’s Tale. I’d just finished watching season two, and that’s obviously nothing like Apokolips, but I was thinking about this story which is a hell for women. Like, that was not exactly an inspiration but it was a spark for that, and then I started thinking about how the Female Furies are badass, but they’re also villains! So I started thinking of stories like Maleficent and Wicked where you have emotional empathy for people who are really not very nice. 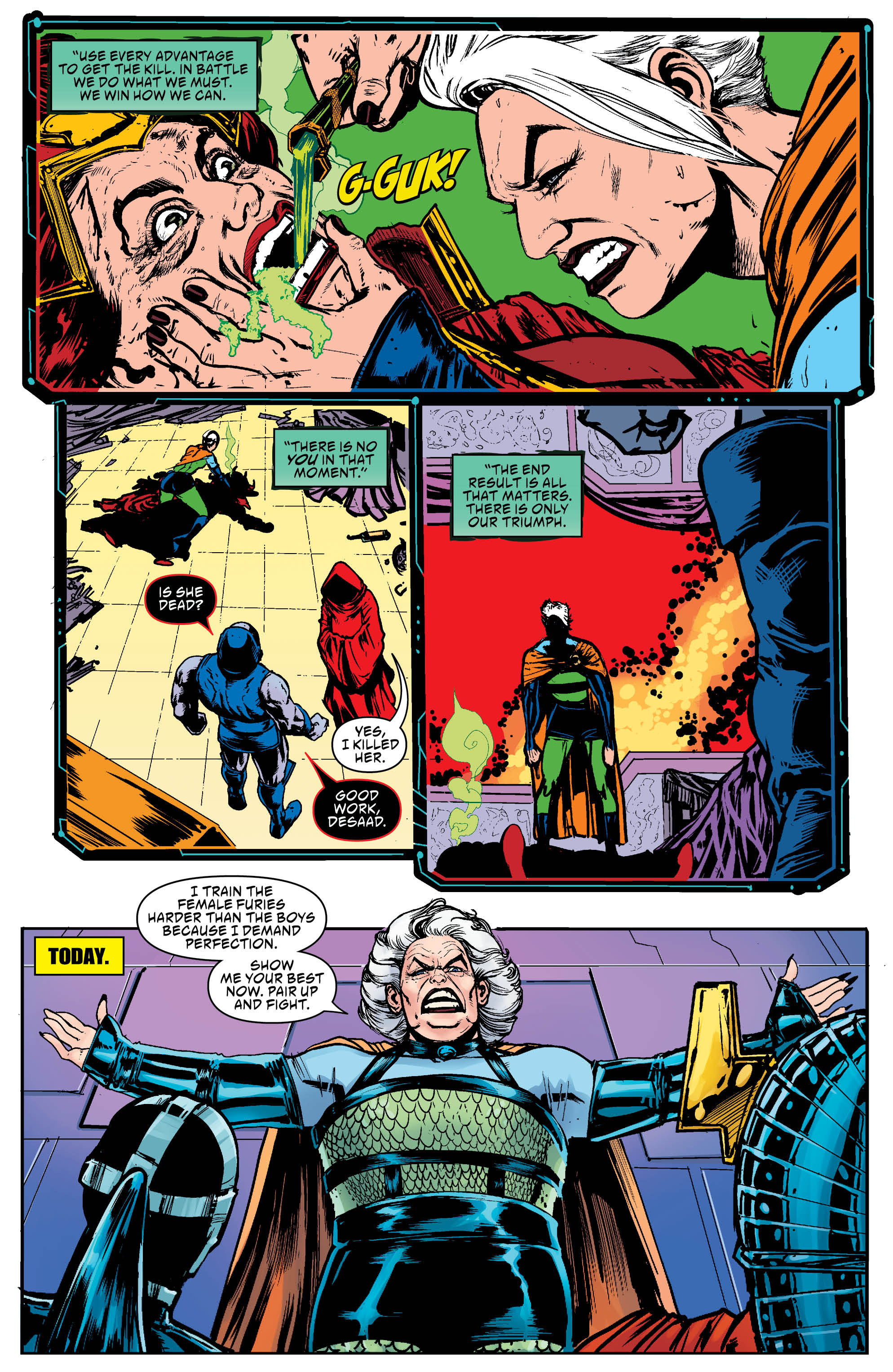 Nerdist: Adriana Melo is such a wonderful artist. What’s the process of creating the visual landscape of Female Furies been like?

Castellucci: I think one of the great things is that because we’re telling this story that’s very feminine but fierce, Adriana knows how to handle it with grace. Even when there are these tough emotional moments, I never have to explain that to her, it’s just like a basic understanding. The first thing I did was make a Pinterest for Adriana where I just pulled all of these pictures of big fierce women and did all the pictures for all the different ladies to just create a mood board. I really wanted Auralie to be a dancer so I had all these pictures of ballerinas, and I think that was really helpful. 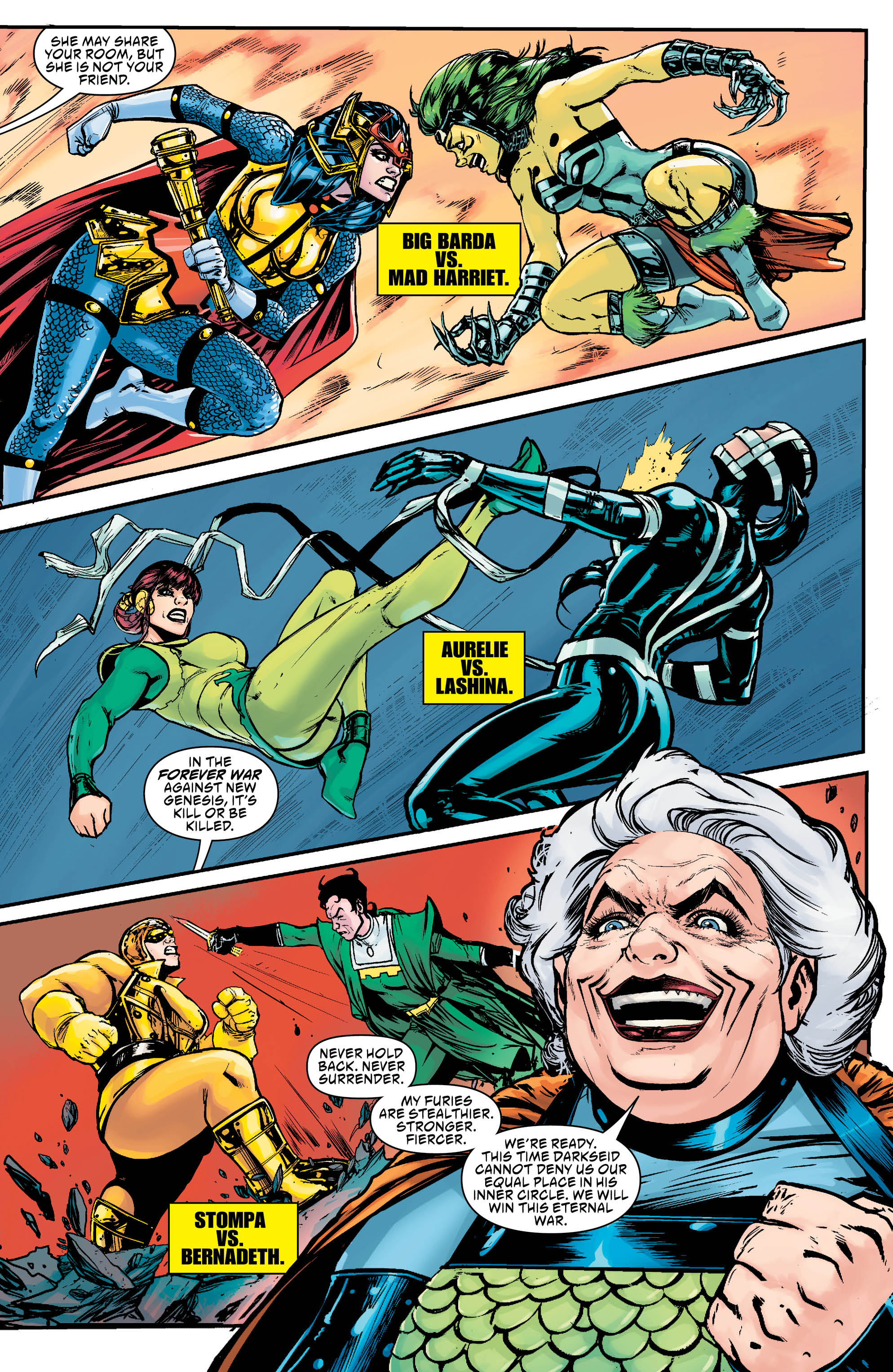 Nerdist: Is there anything you’re really excited about readers discovering when they get their hands on Female Furies #1?

Castellucci: The great thing about the Female Furies is that they’re a team, and so there’s always one that you can relate to. I think that people are aware of all the Furies, but I think that there’s a Fury for everyone. I just want the audience to be able to discover these characters, and if they haven’t met them yet to be introduced to them.”

Female Furies is out on Wednesday, February 6.