How FARGO Mirrored One of Season Two's Best Scenes - Nerdist

How FARGO Mirrored One of Season Two’s Best Scenes

Fargo‘s “The Nadir” ended with a massive public bloodbath capped by a betrayal. However, a much quieter scene earlier in the episode might have been more exciting for hardcore fans of the series. The conversation between U.S. Marshal Dick “Deafy” Wickware and Loy Cannon mirrored one of the best moments from the show’s stellar second season, when Mike Milligan also called out phony politeness. It’s further evidence Loy and Mike are really father and son. But, more importantly, each scene gets to the heart of one of Fargo‘s recurring themes—civility is a shield to hide the truth. 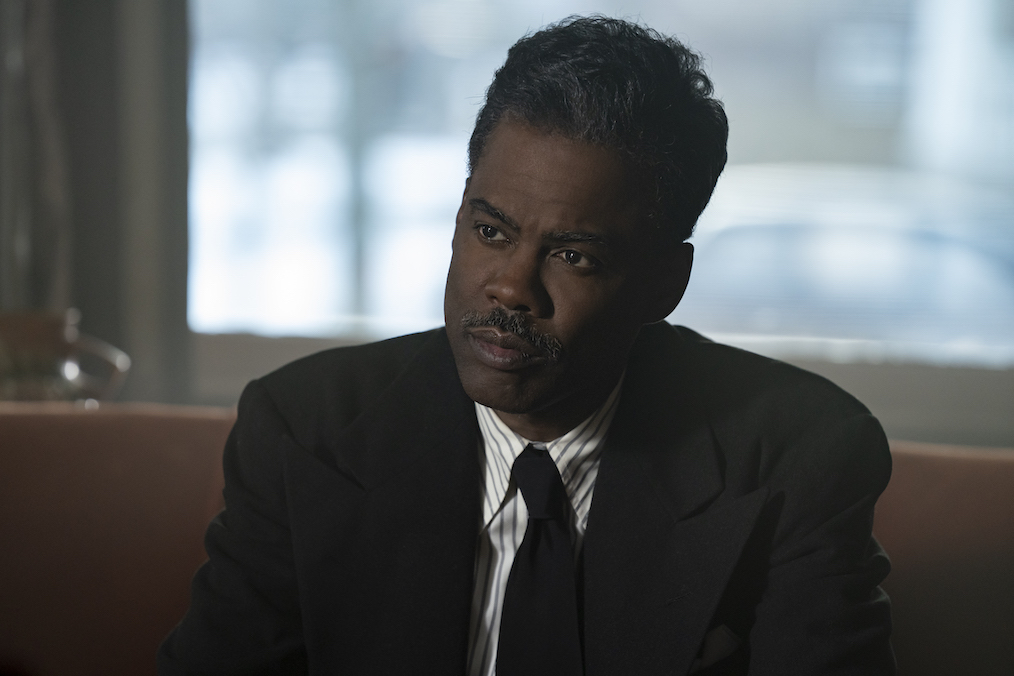 “Deafy” (Timothy Olyphant) visited Loy Cannon (Chris Rock) to ask where the two fugitive women went. Loy refused to tell him, saying he was “accountable” for them, since he had given the pair his word. The smiling Marshall, the man with an aversion to vulgarity and a proclivity to quote scripture, accurately pointed out Loy’s hypocrisy and pulled out a gun. All  part of his not-so-polite polite tactics. “I like you,” said a calm Loy.

“We Mormons are very friendly people,” answered Wickware with a smile.

“No, pretty unfriendly really. But it’s the way you’re unfriendly. Like you’re doin’ me a favor.” 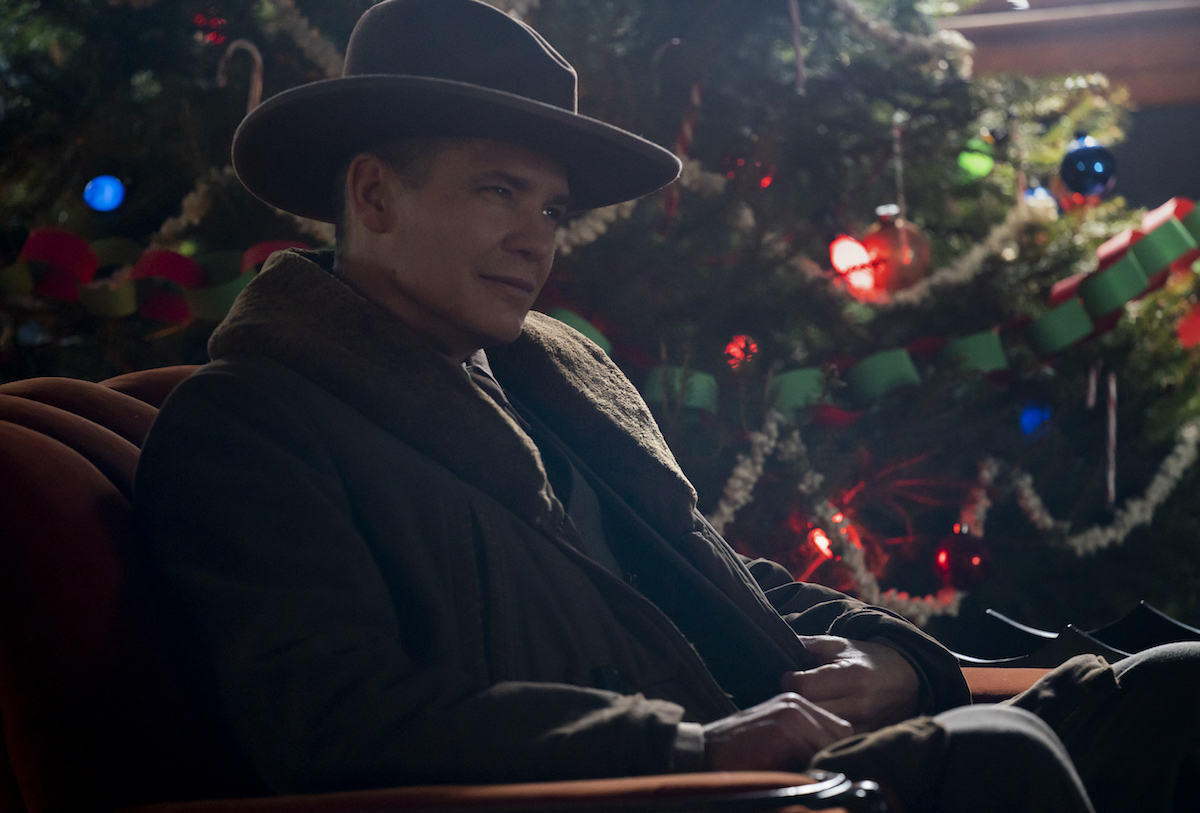 That exchange was almost verbatim a conversation Mike Milligan (Bokeem Woodbine) had in season two with state trooper Lou Solverson (Patrick Wilson). During a tense but jovial armed standoff, a calm Mike told Lou, “I like you.”

“No, that’s not it. Pretty unfriendly actually,” answered Mike. “But it’s the way you’re unfriendly. How you’re so polite about it. Like you’re doin’ me a favor.” 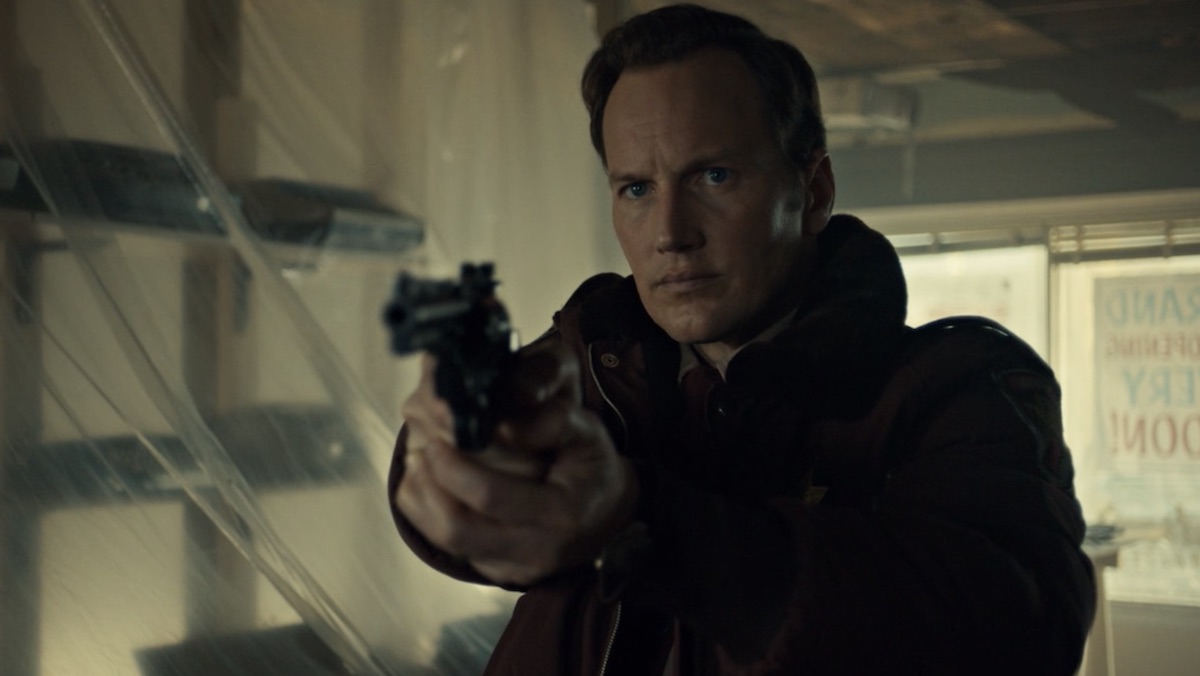 We already think 1979 Mike Milligan is really Loy Cannon’s son Satchel, the son Loy traded to his enemies in 1950. Satchel is currently in hiding with his protector, the Irishman Rabbi Milligan, and was not around for this conversation. But even if Satchel never did—or never will—hear his father talk about how people can be polite but unfriendly, these parallel scenes will serve as a great bridge between the two characters. It connects them by their similar world views. Two Black men, seeking power in a white world, and with a “friendly” cop pointing a gun at them, realize how things really work.

And how things really works is a major theme of the Fargo universe. Just because someone’s accent sounds kind and harmless, or they speak to you with respect and a smile, doesn’t mean they are friendly. Civility is simply a weapon they employ to maintain the power they want to hold over you. “How can I be dangerous when I sound so friendly? Why would you have anything to fear when I’m so nice? And how could you possibly oppose someone who is being this kind? I’m not your enemy. I could be a jerk. But I’m your friend. Aren’t you lucky?” 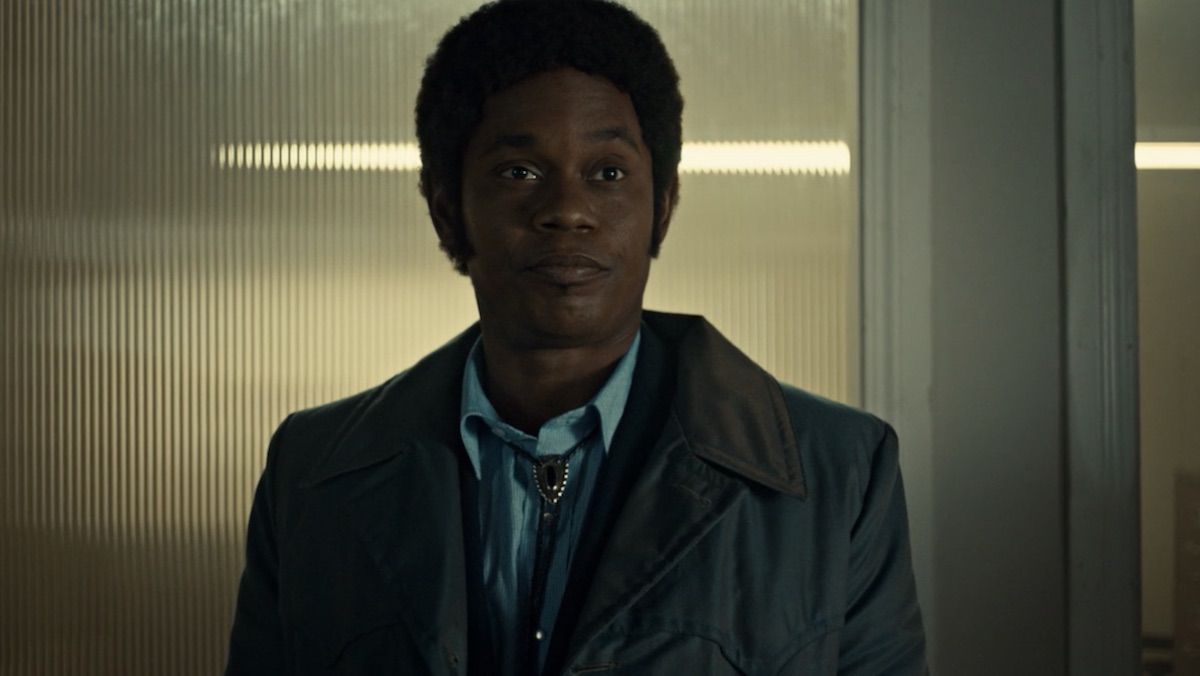 Lou Solverson and “Deafy” Wickware were serving a defendable purpose in each case, but they also represent the fine line between good and evil Fargo has always explored. A friendly face and a silly accent don’t preclude you from being a bad person. And they can’t hide the truth from people who have always had to deal with the truth about this country and its laws. The people who hold power are not always your friend. Your neighbor who waves hello to you is not always on your side. Nice does not equal good.

But people in power benefit from pretending nice and good are the same. It allows them to feel like your oppression is really what’s best for you. Like they’re doin’ you a favor, even when they’re pointing a gun at you.

Because what Loy and Mike both know is that Fargo, like the country it explores with stories of violence, is an unfriendly place that hopes you don’t notice.