Joe Bulo's FARGO Return Is an Omen for the Faddas - Nerdist

Joe Bulo’s FARGO Return Is an Omen for the Faddas

Spoilers ahead for Fargo season 4, episode 6.

Though already loaded with too many characters to keep track of, Fargo‘s fourth season reintroduced a major player from season two this week. “New York” has sent one Joe Bulo to aide the Fadda crime family. (Brad Garrett played an older version of the character in season two.) The mafia associate didn’t speak and only appeared briefly. But based on what we know about his future, his arrival in Kansas City could mark the beginning of the end of the Faddas. 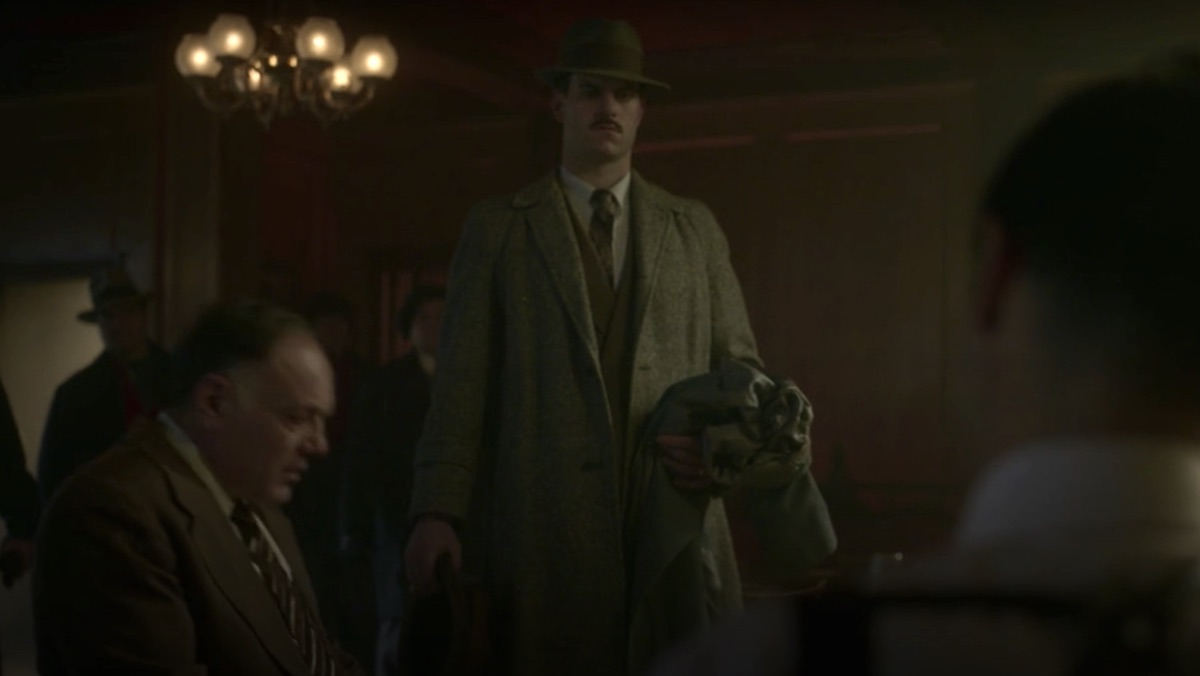 Josto Fadda (Jason Schwartzman) previously sent his consigliere to New York to speak to the true heads of the Italian mafia. The contradicting messages he delivered were: A) They have things totally under control, and B) Please send some guys to help. New York did, as it seems eager to avoid a war with the Loy Cannon’s family. They also want Josta to make things right with his brother Gaetano, who has many supporters of his own. Unlike Josto, “New York” cares about what’s best for business, not about who is the “Boss” and who wants vengeance. They aren’t sending someone to help settle personal debts.

We don’t know yet if Joe Bulo will play a major role during the events of 1950. His first scene was so quick and otherwise insignificant that it’s possible that’s all we’ll see from him this year. But we do know that in 1979 he becomes heavily involved in the Kansas City crime scene. Garrett’s Bulo was in charge of “Northern Expansion” for the city’s crime syndicate. 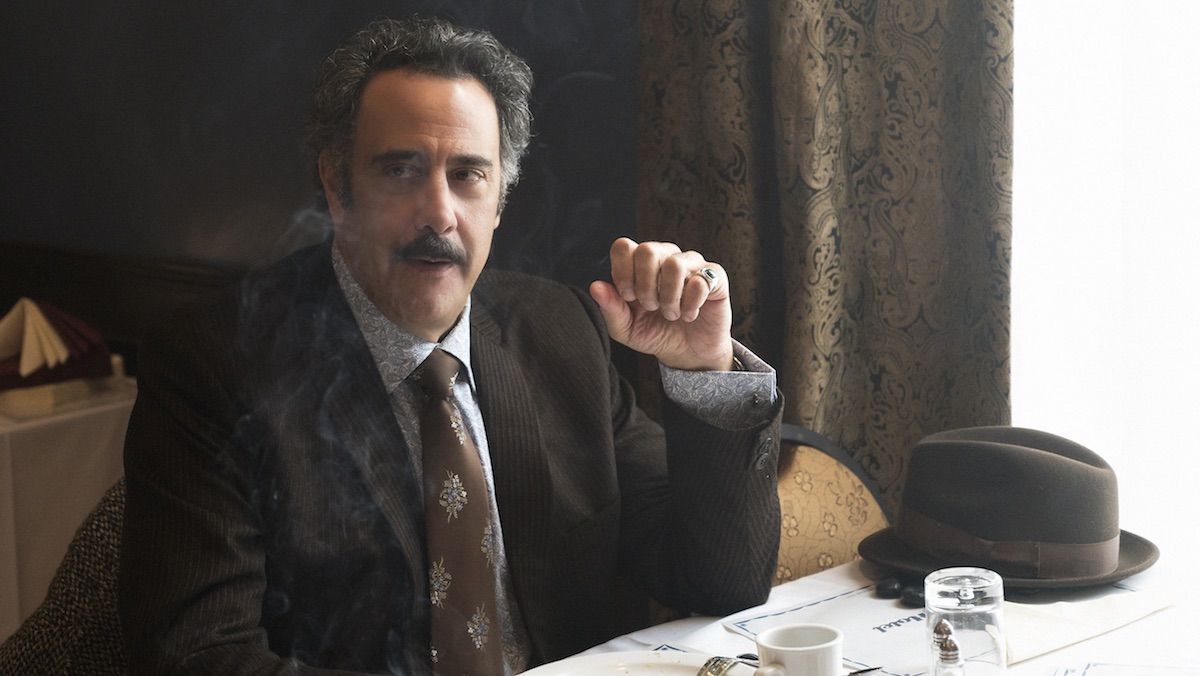 Bulo came up with a very formal, corporate-like plan to either absorb or “liquidate” the Gerhardts’ criminal empire based out of North Dakota. He arrived on scene to execute it, whether by making a deal or taking the territory by blood. The people in charge trusted him. Ultimately Kansas City wiped out the Gerhardts. Things didn’t work out great for Joe Bulo, though. He was murdered midway through season two.

The fact that Joe Bulo is an important player in Kansas City 29 years after season four takes place could tell us how this season will end. And that won’t be good for the Faddas. Josto doesn’t respect New York’s authority, even if he must appease them. He also doesn’t appreciate them dictating how he should handle his business or his brother. Josto seems unlikely to ever take on one of their people long term. 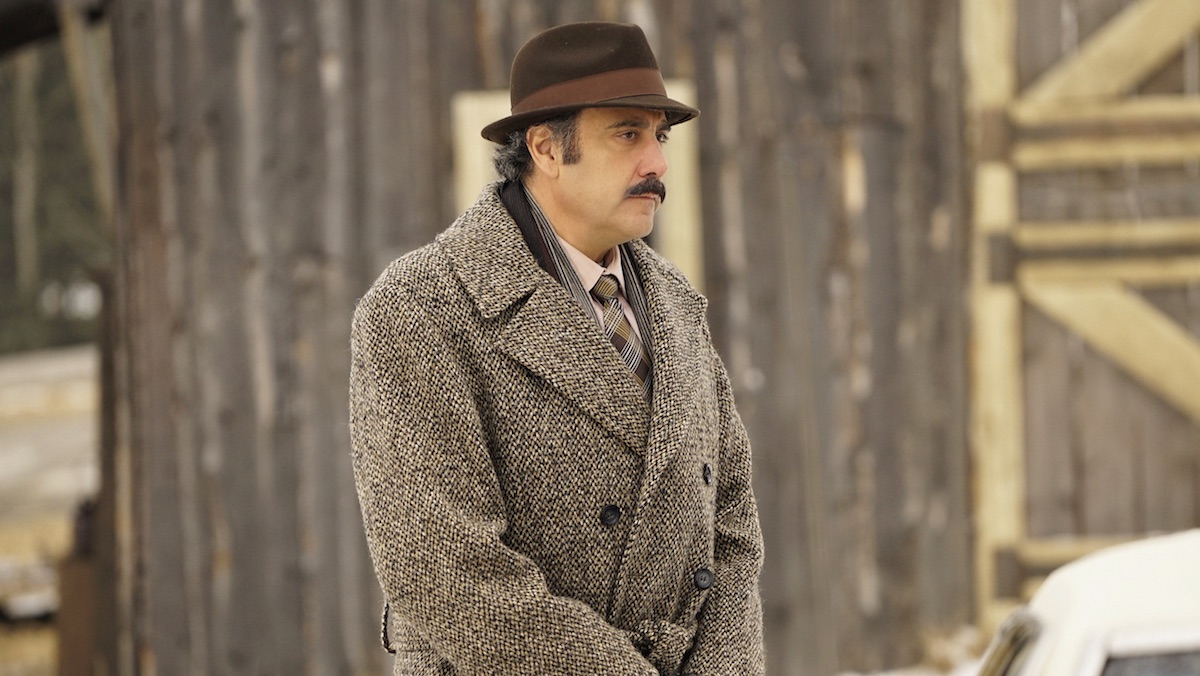 Joe Bulo doesn’t serve under a Fadda in 1979 either. His future boss is Hamish Broker (played by Adam Arkin in season two). Even though it appears the Italian mafia controls Kansas City three decades later, this operation differs greatly from the Faddas’. Most likely, the Faddas are not the ones running the show in late ’70s Kansas City. They seem destined to lose their hold on power, like every other group that came before them in that city.

Not that the Cannon family seems likely to have a better fate. Loy’s youngest son, currently being protected by the Irishman Rabbi Milligan, could grow up to be Bokeem Woodbine’s Mike Milligan from season two. Plus, Mike Milligan also happens to be Joe Bulo’s associate who helps him take down the Gerhardts. Those two characters both point towards one seemingly inevitable fate for the families going to war in season four: mutual destruction.