FARGO's Most Dangerous Threat Has Always Been Greed - Nerdist

FARGO’s Most Dangerous Threat Has Always Been Greed

Spoilers ahead for Fargo‘s season 4 finale

Greed has always played an important role in the Fargo universe. From the time Jerry Lundegaard had his wife kidnapped for ransom, we’ve seen countless lives destroyed throughout the franchise. All because someone wanted more. However, that mortal sin was never as front-and-center as it was during the show’s bleak season four finale. The aptly named “Storia Americana” made clear that sociopaths and killer nurses are not the world’s biggest dangers. Greed has, and always will be, the most dangerous threat in America. 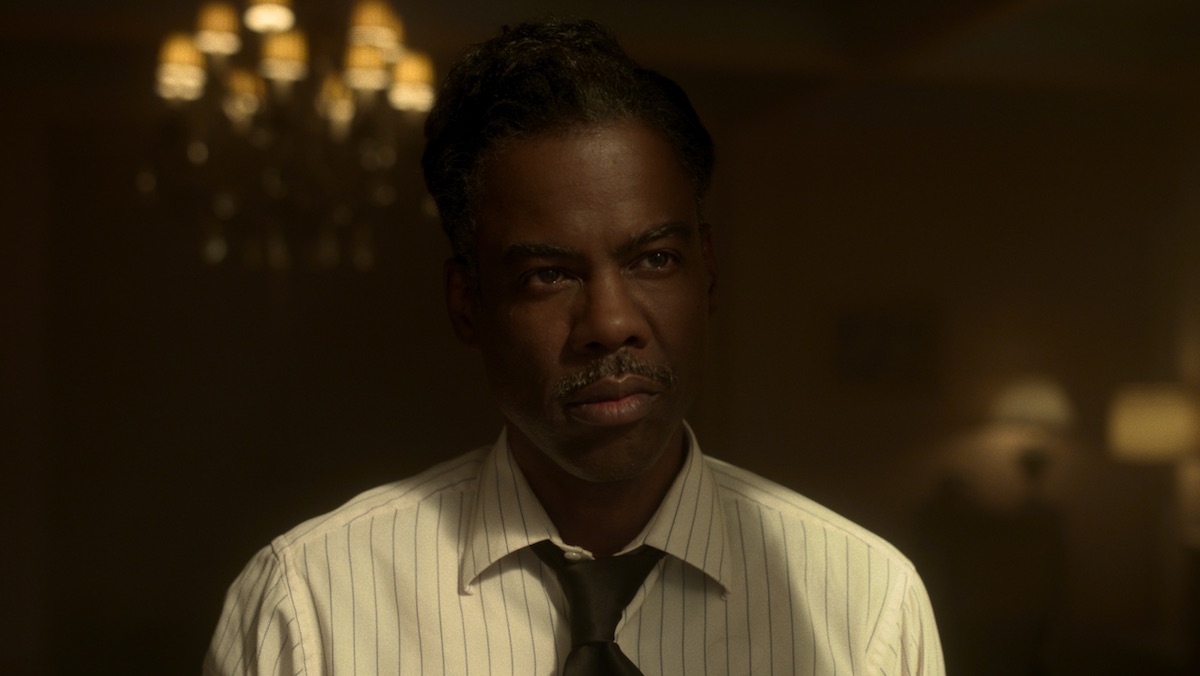 Beginning with the original Coen Brothers film and through every season of the show, greed leads to death and destruction on Fargo. Martin Freeman’s Lester Nygaard craved more from life; he became the final victim of his own lust for prestige and status. An even more ruthless syndicate overran the Gerhardt family in part because of a power struggle between siblings. Peggy Blumquist’s quest for more led to her husband’s death and her arrest. And Emmit Stussy’s childhood theft of Ray’s inheritance paved the road for both brothers’ demise. And those are just main characters. Dozens and dozens of others, many innocent bystanders, have suffered because of someone else’s greed.

This theme has become more important as Noah Hawley’s series has gone on, specifically the outsize role of greed on American life. Season three, with its talk of “pitchfork peasants with murders in their eyes” coming for the rich, explored the perils of avarice in a broader sense than anything that came before it. But season four was laser-focused on the damaging prevalence of greed’s role in American “success”—more so than anything Fargo has done before. 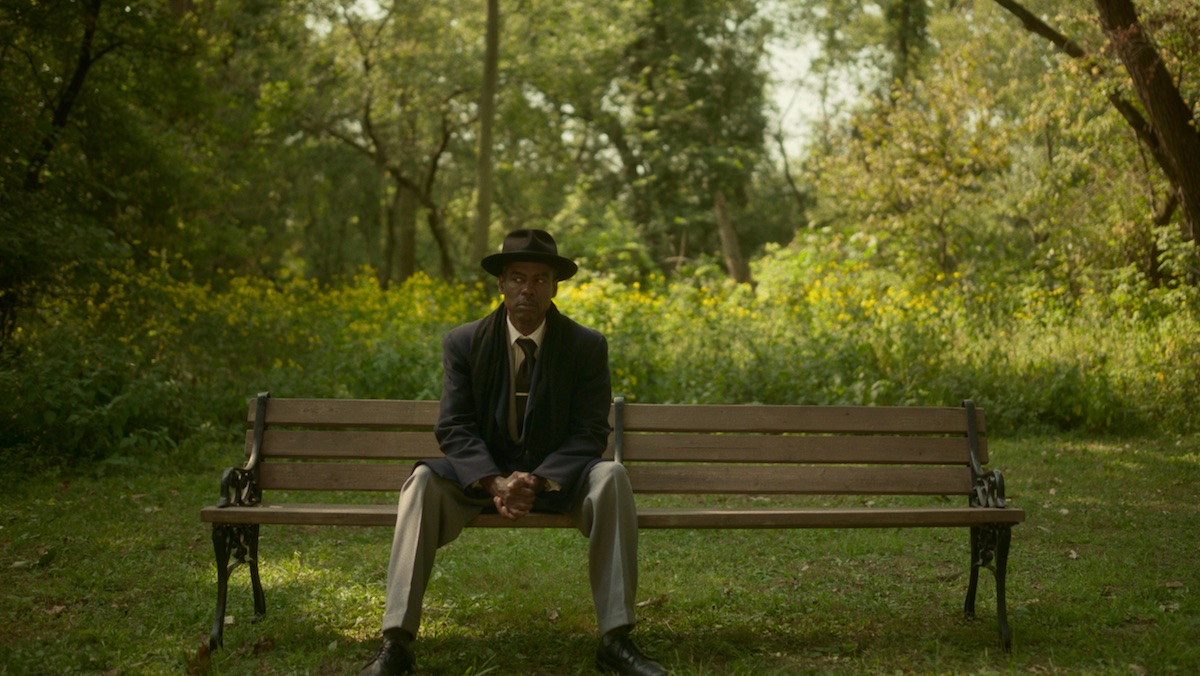 Unlike all past installments, this year’s story didn’t really offer a “good” side of its crime tale. This was not a battle of good fending off the forces of evil. It also wasn’t about how those same nefarious forces ensnared otherwise decent people in its clutches. Fargo‘s fourth season was all about power and who gets to wield it. The people who do aren’t very good people at all. This was a story about two murderous crime families fighting each other to stay on top, with crooked cops and outlaws running wild around them.

Like the movie, past seasons asked if—and offered hope about whether—good people can still prevail in a world full of evil. Season four didn’t even present that option. It asked, “Who can scheme, plot, and murder their way to the top?” In what proved to be a very dark ending, the answer was “no one.” Not because someone doesn’t stand atop that mountain of bodies and ruined lives. But because the greediest make it impossible for anyone to ever reach the pinnacle. Like Josto Fadda said before he died, it’s a ladder that doesn’t go anywhere. 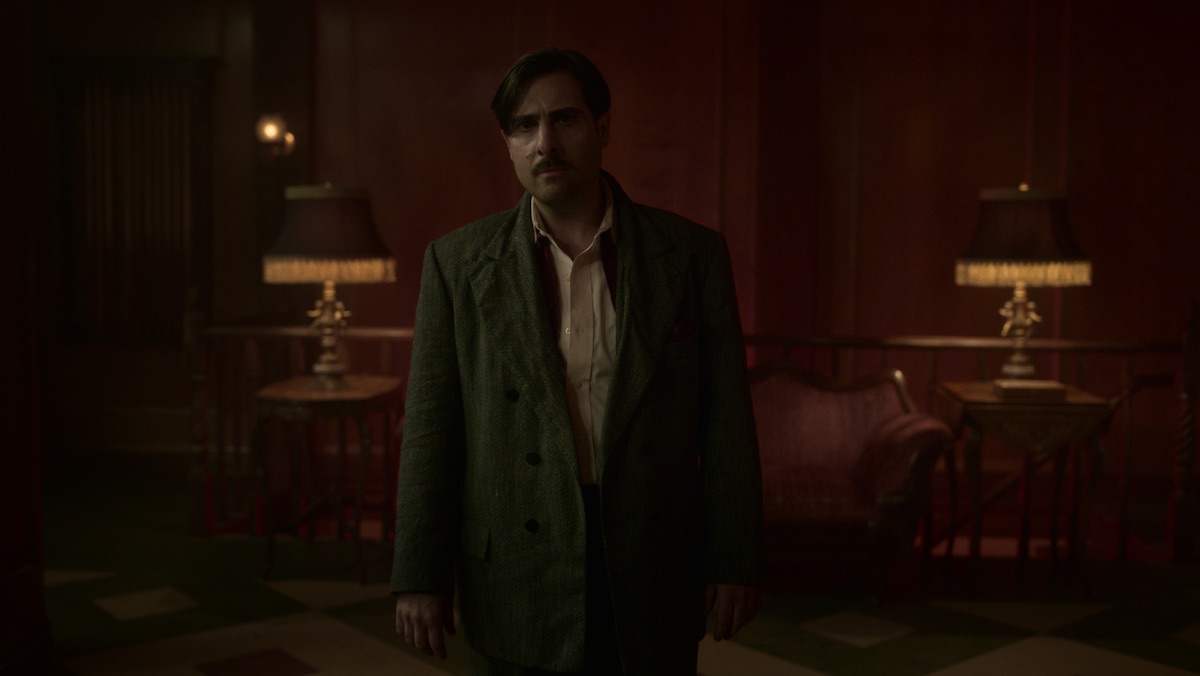 Loy Cannon learned that same lesson after he thought he had “won” his war. Ebal Violante (the “good” mafia member) embraced the “new way” of doing things. No longer would crime be a local “family” affair. It would be a national business—one where money and power, not loyalty and blood, mattered. Godfather-like figures such as Don Fadda and Loy, men who wanted to build a better life for their children, were relics. And there was nothing Loy could do to fight that reality. Ebal explained why succinctly: “Because when you look at me, you don’t see the man behind me, and the man behind him, and all the men that follow. Forever.”

The forces of greed behind Ebal can’t be beat. A “wave that never ends.” Loy saw the truth, especially when Ebal told him, “You work for us now. You do what we say, or we kill you and find someone who will. End of story.”

That story is the same one that has always been told in America. Built on land taken from Natives and from Black slave labor, this country has amassed unmatched wealth and power. Yet, its most vulnerable citizens go to sleep hungry and without shelter. It’s a story many still live now. Years of service and having a family to provide for mean nothing when a faceless corporation can save a few bucks by replacing you with someone cheaper. This country was built by and for the greedy.

If that sounds bleak, it’s because it is, and Fargo‘s season four finale didn’t equivocate on it. Season three’s ambiguous finale offered a glimmer of hope that dark forces would not prevail in the long run. It said that good people still had a shot. Now Ebal’s “forever” lingers over the “future” of Fargo, a place already full of greedy people willing to do whatever it takes to take whatever they want. 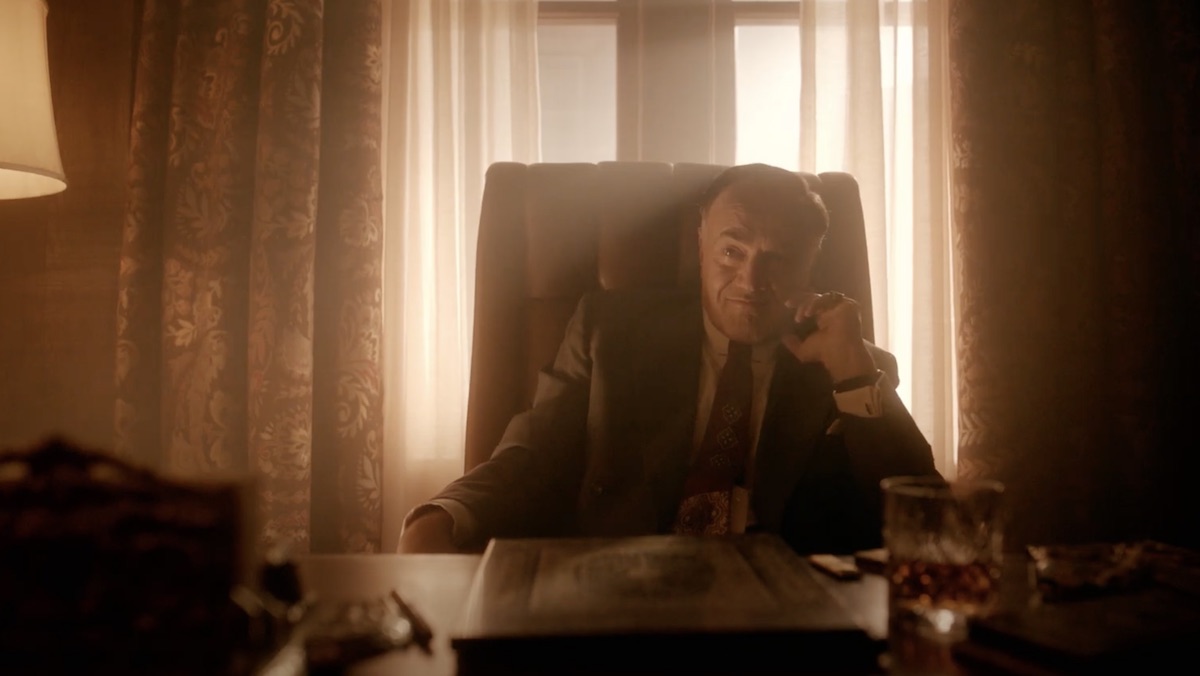 In the season’s closing moments, Ethelrida read her school report to her parents. She wrote, “History is a form of memory.” But since we don’t all share the same past, and therefore the same memories, how can we all share the same history? We can’t and we don’t. But we can answer one of Ethelrida’s questions: “Ask yourself,” she said, “Who writes the books? Who chooses what we remember and what gets forgotten?”

“History is written by the victors.” And in America, the greedy always seem to come out victorious. Not because greed is good or keeps you safe. It’s because no matter how many of them die, there are always more greedy people around to replace them. It’s depressing, but at the very least we all have a choice: we don’t have to be one of them.