Someone Read All 27,000 Marvel Superhero Comics in 5 Years - Nerdist

Someone Read All 27,000 Marvel Superhero Comics in 5 Years

These days, the Marvel Cinematic Universe has become the mythology of the 21st century. But what if a fan who fell in love with the MCU wanted to do a deep dive into the source material? And by that, we mean the original Marvel comics. Where would one even start? Almost no one would ever tell a newbie fan to “start at the beginning.” Because that is literally decades of stories. But believe it or not, someone did just that. So the question we have is, how long would it take to read every Marvel comic?

Via Mashable, we’ve learned that author Douglas Wolk read every single Marvel Universe comic, from the birth of the Fantastic Four in 1961 to today. Sixty years total, and over 540,000 pages. That’s 27,000 comics or 500 Bibles worth of story. He began this endeavor in 2016, and it took him five years to finish reading every Marvel comic ever. And now, he’s chronicled the whole experience in a book called All the Marvels: A Journey to the Ends of the Biggest Story Ever Told. 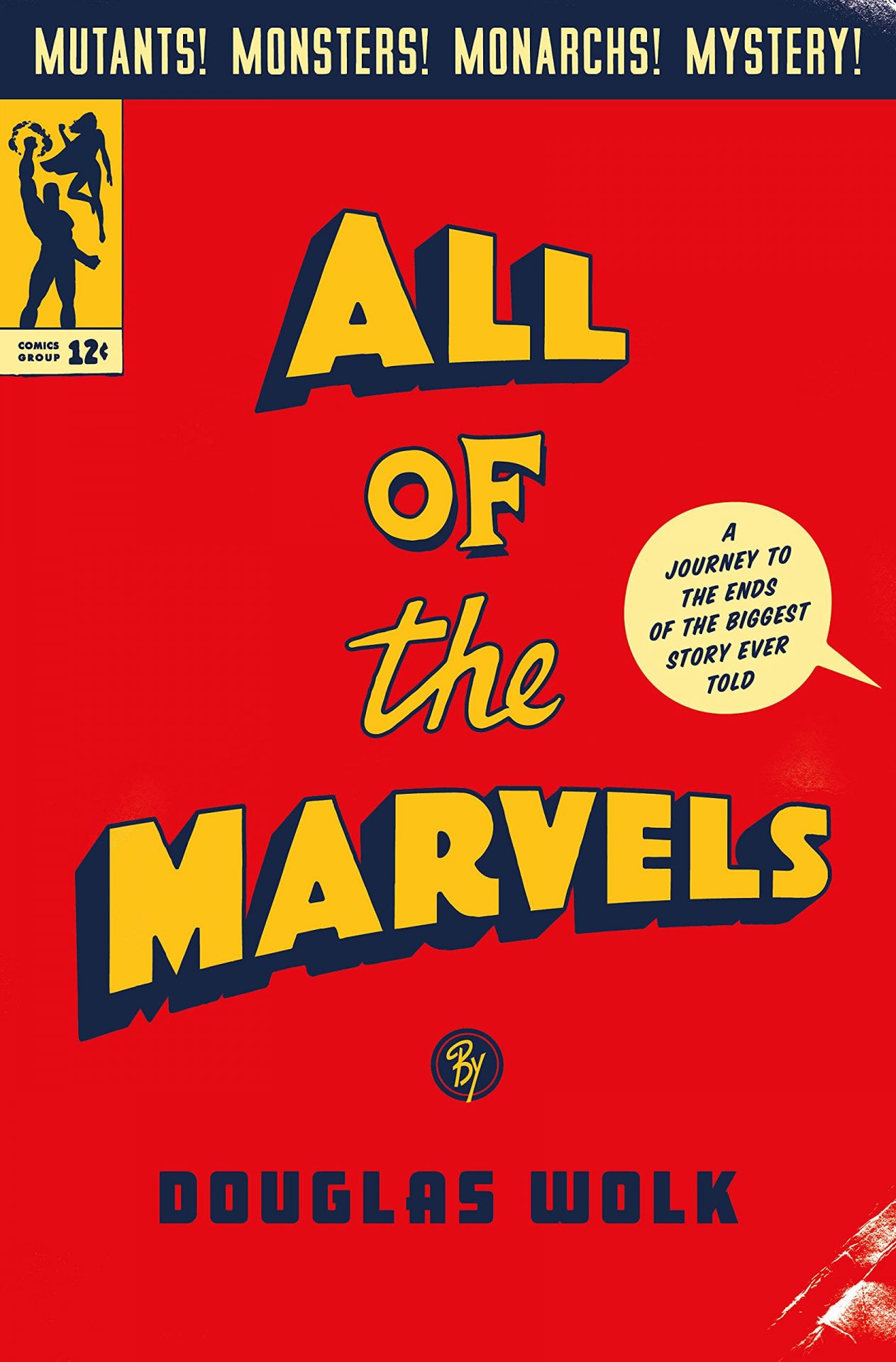 Unlike the DC Universe, which has had its history rebooted several times, the mainline Marvel Universe has been one consistent storyline since 1961. With specific pre-Marvel WWII era Captain America and Namor comics only later retconned in. But as Wolk found out, it’s a very weird experience to read them all in order, years after the fact. Mainly because the timeline gets very wonky.

For starters, only fourteen years have passed in the grand Marvel Universe narrative. Imagine sixty years of stories taking place in that time frame. This caused many inexplicable moments. Things like the Beatles being at Reed Richards and Sue Storm’s wedding. Or Captain America going from frozen in ice for twenty years to seventy years. Wolk said, “It was gorging myself on something that was never meant to be gorged on.” Modern fans hand wave all that inconsistency away, but Wolk experienced it all in real-time. 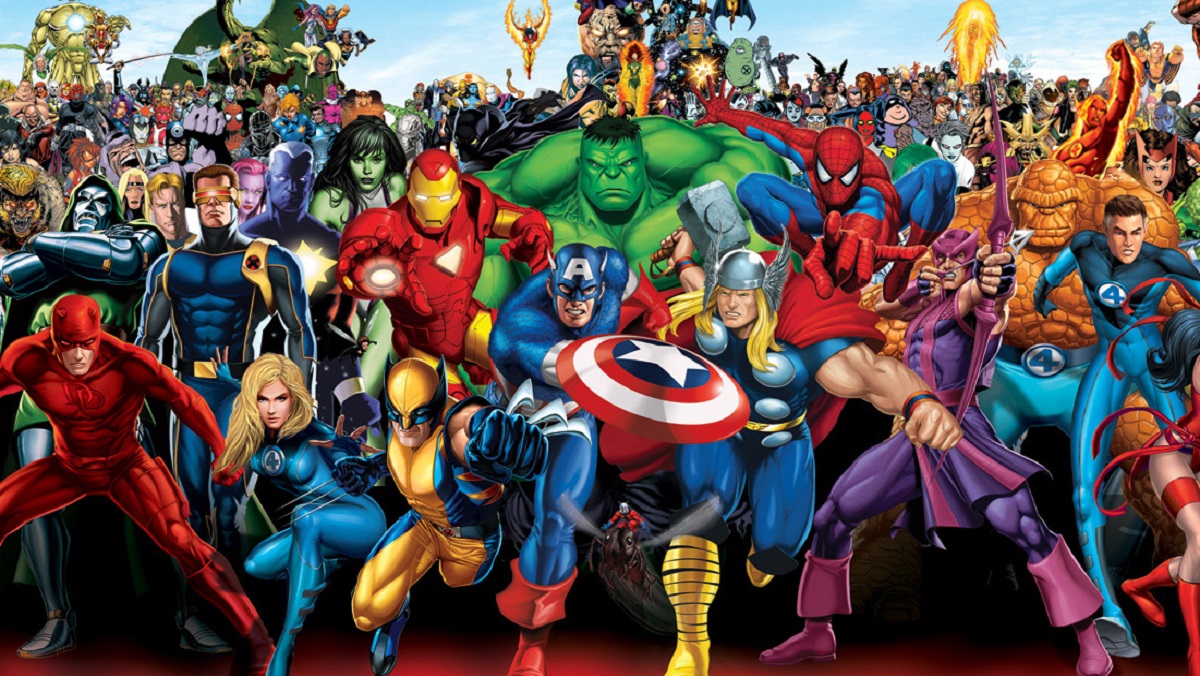 According to Wolk, however, the topical nature of Marvel comics from the very start was incredibly fascinating. They always reflected or predicted events in the real world. For this reason alone, they were worthy of study. Marvel Comics served (and still serve) as a mirror that reflects the current culture. Except through the lens of people with superpowers. Now that the experiment is over, Wolk said, “It was enormously enjoyable. I had a really, really good time. Even with the bad comics, a certain kind of Stockholm Syndrome set in.” Every Marvel Comics fan on Earth understands this sentiment completely.

You can order All of the Marvels: A Journey to the Ends of the Biggest Story Ever Told right here.