FALLOUT and The Troubling Move Away from Single-Player Games - Nerdist

FALLOUT and The Troubling Move Away from Single-Player Games

With everything from  Fortnite to Overwatch to Call of Duty, the gaming industry has taken a shift toward online, multiplayer experiences. And thanks to multiplayer news about Battlefield V, Dying Light 2, and more from E3, there are no signs of slowing down. We’ve all seen the memes circulating about the battle royale craze, and even more players are making quips bemoaning the lack of good single-player experiences.

Before the big studios dropped announcements at E3, we were looking forward to hearing about the new projects from our favorite single player developers. Back when BioWare first announced Anthem in June of 2017, the hype was palpable for RPG-lovers. After all, both  Mass Effect and Dragon Age are some of the most well-loved single-player RPGs of all time. With BioWare having such a rich history in the genre, we were looking forward to its continuation in a sci-fi setting. 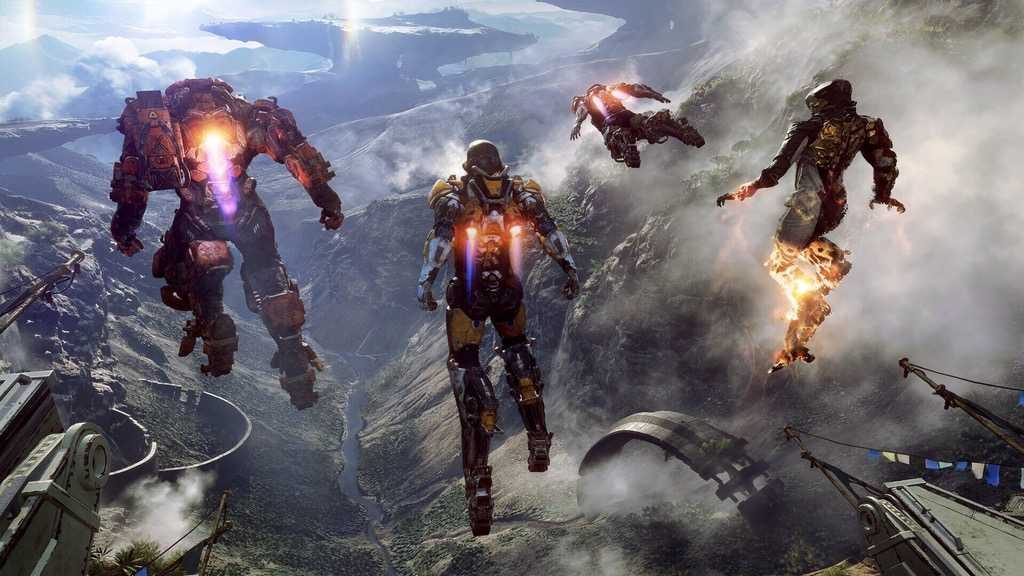 But this year’s reveal that Anthem will be an open-world online multiplayer game garnered a collective sigh from a large portion of the gaming community. We definitely trust BioWare to excel in the realm of multiplayer gaming, but it’s a bummer to see them abandon the single-player experience that they have mastered so well in the past.

Just last week,  Bethesda released a teaser for Fallout 76 and fans were reeling. The details may have been hazy, but we were looking forward to the next installment of the iconic single-player Fallout series. But with the announcement that 76 would be an online multiplayer survival game, some Fallout fans were hesitant to say the least. Although there is speculation that another full single-player adventure is in the works, it’s hard to ignore the industry moving in a new direction. This is not to say that these studios will never make a single-player game again, or that single-player games will disappear overnight, but it’s a disheartening trend that studios see less value in the single-player experience. If even those who are best at it aren’t making single-player games anymore, what does that mean for the rest of the industry? Could there be a future where games are exclusively played online? Hopefully some upcoming titles like The Last of Us Part II and Shadow of the Tomb Raider remind us why single-player needs to stick around.