In less than a month, The Expanse is finally back—this time, on its new home, Amazon Prime. In season four, space epic explores new territories—and faces new threats—as tensions between Earth, Mars, and the Belt continue to grow. Ahead of its return on December 13, Amazon has released the official season four trailer and an ominous poster of the Roci crew arriving on Ilus.

The trailer finds the Rocinante crew exploring a planet on the other side of the Ring at the behest of the iconic U.N. Secretary General Chrisjen Avasarala (Shohreh Aghdashloo), alongside the survivors of a failed U.N. expedition and the Belters who’ve sought refuge on the planet. While discord grows over the right to call Ilus home, the planet also houses a mysterious threat. It manifests into a tornado of protomolecule-esque materials and attacks, wreaking havoc on everyone—and everything—in its way.

From the official Amazon Studios synopsis:

Season 4 of The Expanse, its first as a global Amazon Original, begins a new chapter for the series, with the crew of the Rocinante on a mission from the U.N. to explore new worlds beyond the Ring Gate. Humanity has been given access to thousands of Earth-like planets which has created a land rush and furthered tensions between the opposing nations of Earth, Mars and the Belt. Ilus is the first of these planets, one rich with natural resources but also marked by the ruins of a long dead alien civilization. While Earthers, Martians and Belters maneuver to colonize Ilus and its natural resources, these early explorers don’t understand this new world and are unaware of the larger dangers that await them. 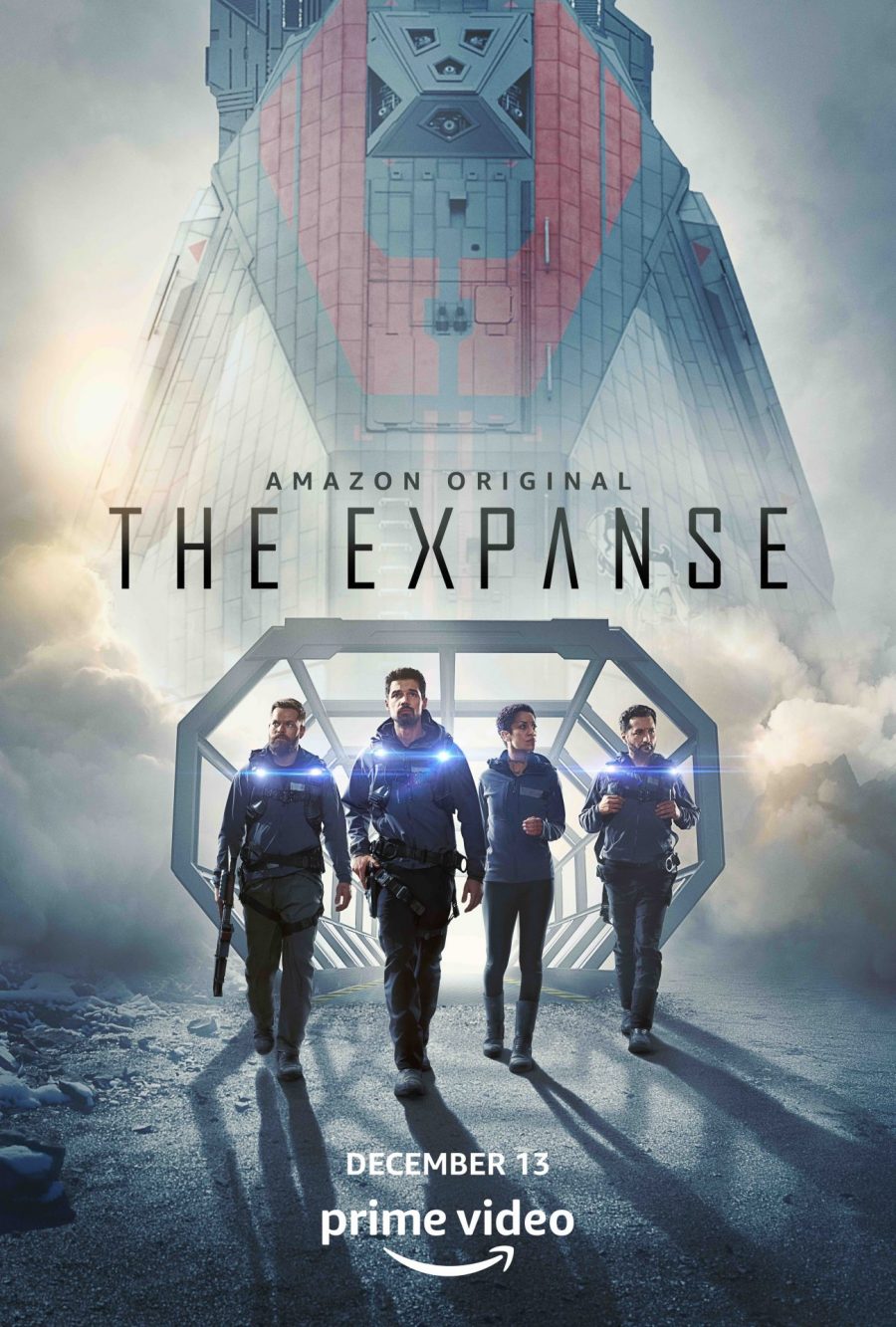 It’s been a year and a half since we last left the Roci crew; The Expanse has gone through some major changes. After an initial cancelation by Syfy, the series quickly found a new home on Amazon Prime, which picked the series up for a fifth season in July.

Ahead of its season four return, Amazon Studios enlisted Kevin Smith to recap the first three seasons of the series. In the nearly 15-minute clip, the Clerks writer-director breaks the entire series down. From the destruction of the Canterbury to Ring, and all the rocky Earther, Martian, and Belter relations in between. And, of course, he does so using the same stunning interstellar special effects used for the series… sort of.

The series also stars Cara Gee and David Strathairn as OPA operatives Carina Drummer and Klaes Ashford. Pacific Rim star Burn Gorman joins the cast as Adolphus Murtry, a Royal Charter Energy chief who clashes with the Roci crew on Ilus. As teased in the trailer, season four also features appearances by Thomas Jane as a protomolecule version of the late Josephus “Joe” Miller, now known as the Investigator.

Season four of The Expanse will be available to stream on December 13.