Don’t go smoking all your death sticks just yet, Star Wars fans. Rumors about the fate of the Disney+ Obi-Wan Kenobi series are less dire than originally reported, according to Obi-Wan Kenobi himself, Ewan McGregor. Nerdist‘s Rosie Knight, along with a small group of press, spoke with the Birds of Prey star at the “Harleywood” media event on Thursday night. During a group interview, the star spoke at length about his upcoming turn as the villainous Black Mask in Cathy Yan’s Birds of Prey, he turned his attention to the galaxy far, far away when  GameSpot‘s Michael Rougeau asked McGregor about the status of the long-awaited spin-off series, which was first announced last August at D23 Expo.

“Yeah, we just pushed the shoot to the beginning of next year,” McGregor revealed. “The scripts are really good. I saw 90% of the writing. There was all this bulls*** about [there] being creative differences and all that stuff. None of it true; they just pushed the dates.”

Rumors about whether the show was in peril began swirling last week but ultimately proved fruitless until a new report from Collider on Thursday afternoon said the series had been delayed indefinitely. However, as we all know, General Kenobi is reluctant to give up the high ground. 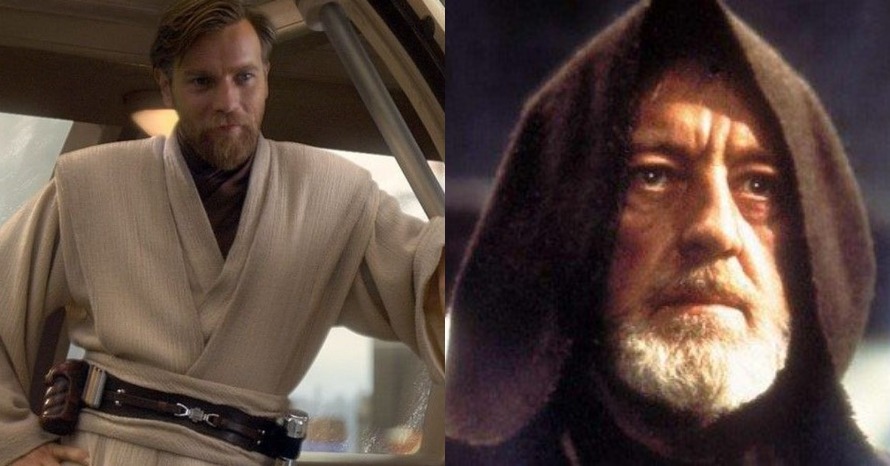 “Episode IX came out, everyone had more time to read the stuff that had been written, and they felt like they wanted to do more work on it, so they slid the shoot,” McGregor said. “Not nearly as dramatic as it sounds online.”

Thank goodness for that! Putting the series into developmental carbonite sounds awfully, dramatic. Production was supposed to begin this year, but now it has been moved back to 2021, according to McGregor.

“We’re shooting to film next year,” McGregor continued. “Starting shooting in January and I think they want to keep the same release date, so it’s not really gonna affect the viewer anyway. … It gives them more [time to] write, make the scripts even better, so that’s good.”

The series, which was originally intended to be a feature film directed by Stephen Daldry, has been in development for quite some time. According to The Hollywood Reporter, creative executives were concerned that the series’ current scripts, which are being written by Hossein Amini and directed by Deborah Chow, felt too similar to The Mandalorian and allegedly centered on Obi-Wan protecting young Luke (and maybe Leia) from falling into Imperial clutches.

They have also reportedly slashed the series’ episode order from six and reduced it to four while they search for a new writer to take over. Considering Chow’s episodes of The Mandalorian were series’ standouts, that isn’t necessarily a bad thing, but I understand Disney and Lucasfilm not wanting to retread the same narrative ground. 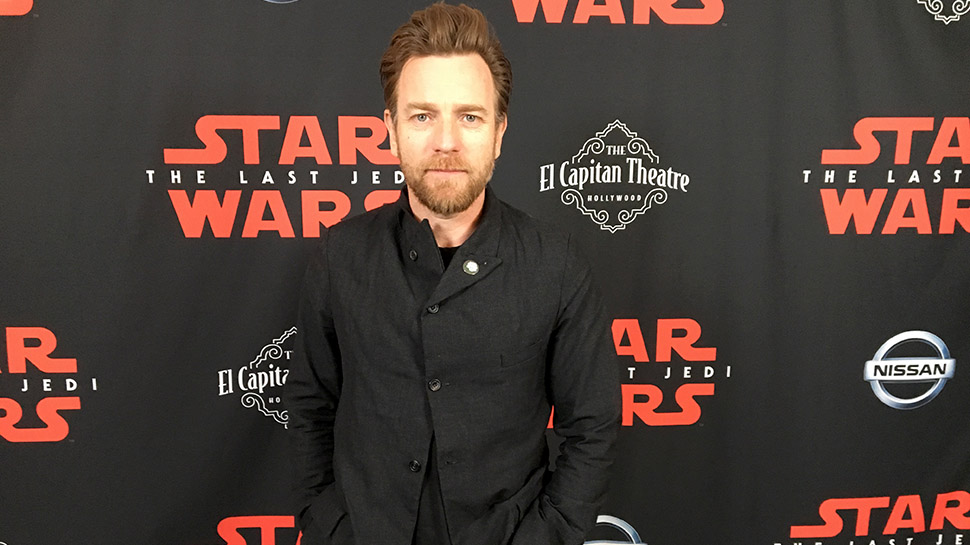 After the critical thrashing of Star Wars: The Rise of Skywalker and its lower-than-expected (but still really high) box office returns, it feels understandable why Disney might feel extra cautious about a series centering on such a high-profile character. Couple that with the troubled productions of Solo: A Star Wars Story and Rogue One, as well as the media circus surrounding the behind-the-scenes drama, and it makes sense why McGregor, Lucasfilm, and everyone involved would want to nip these rumors in the bud. No one wants another  Star Wars: Underworld on their hands…

As for the future of Star Wars, the only thing that’s certain is we’ll be getting more of The Child—or the wee Baby Yoda, as the rest of the civilized world insists on calling him—in a second season of The Mandalorian, which will come to the Disney+ streaming service in fall 2020. Marvel head honcho Kevin Feige is reportedly developing a Star Wars film in addition to the previously announced Rian Johnson-made trilogy.

Additionally, Jojo Rabbit and Thor: Love and Thunder director Taika Waititi, fresh off his turns on The Mandalorian behind the camera as director and in front of the camera as IG-11, is allegedly being courted to direct a Star Wars film too. In the meantime, we’ll just have to wait with bated breath until we hear that oh-so-familiar “Hello there” coming out of our TV screens when McGregor finally reprises his role at long last.

Stay tuned to Nerdist for more on this story as it develops and may the Force be with you. Always.

Rosie Knight contributed to this report.