ESPN to Make DODGEBALL's "The Ocho" Real for a Day - Nerdist

ESPN to Make DODGEBALL’s “The Ocho” Real for a Day

Building an entire day of television programming around an obscure fictional network from a movie that came out 13 years ago?It’s a bold strategy, Cotton, let’s see if it pays off for ’em.Actually, we’re willing to bet an oversized treasure chest of deus ex machina winnings that ESPN‘s one day homage to the classic Ben Stiller/Vince Vaughn comedy Dodgeball will be a hit, because they are making the movie’s parody network “The Ocho” a reality.

ESPN announced today that on August 8th (8/8) they will turn ESPNU into the the film’s fictional ESPN8, the parody network that aired the Dodgeball tournament where Not Your Average Joe’s Gym went on an historical Cinderella run to glory.And just like The Ocho’s tagline from the movie promised, they plan on â€œbringing you the finest in seldom seen sports.â€
Here’s the day long lineup of events they have planned, which includes a different type of dodgeball:

You can read their press release to learn more about some of these really obscure sports, like Kabaddi,”a contact team sport that originated in India involving two teams and unique rules” where “the goal is for each teamâ€™s ‘raider’ to tag as many of the opposing teamâ€™s players as possible and return to his/her home half all while taking just a single breath.”We need that like Patches O’Houlihan needs a glass of his own urine. 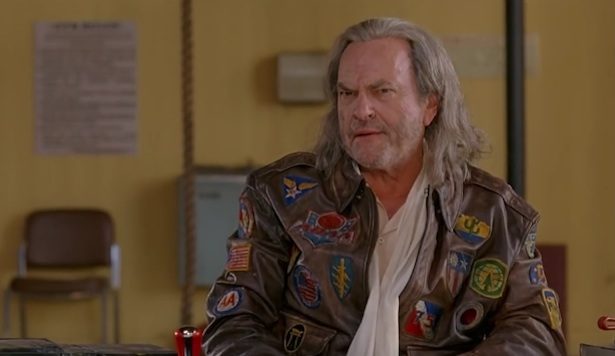 But we’re most excited for the only program that has never run on any other ESPN property before, the Moxie Games, which they describe as “an uncanny, new and amazing event which combines a variety of sports into one, such as dodgeball and juggling, martial arts and volleyball, and table tennis and soccer.””Uncanny” is definitely one word for it, but based on that description we’d go with “bat**** crazy.”And we know just the announcer team to call it. 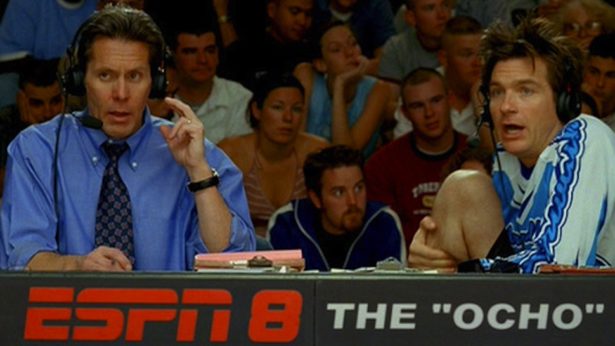 Which of these sports do you most want to see on The Ocho? What other obscure events should air on it? Don’t dodge the question, answer us in the comments below.