An Engineer Built Redwing from THE FALCON AND THE WINTER SOLDIER

If you’ve seen Disney+‘s miniseries, The Falcon and The Winter Soldier, you know the former Marvel superhero has a sweet propulsive wingsuit. But while the Falcon flies flawlessly with his winged jetpack, the same type of gadget in real life is not yet feasible. (At least as far as the government has revealed.) Now, however, engineer and YouTuber JLaservideo is taking a stab at the Falcon’s wingsuit. Starting with its drone, Redwing.

JLaservideo, a.k.a. Jake Laser, recently posted the above build video to his YouTube channel. For those unfamiliar, the engineer focuses on building real-life versions of superhero gadgets. Previously, for example, Laser built a complete Iron Man suit and even Doctor Octopus tentacles.

In the build video, Laser shows how he created his IRL version of Redwing: the combat and reconnaissance drone Sam Wilson uses to scout, intercept, and generally rain down pain. And while it isn’t, of course, as effective as the Redwing in the show, it’s shockingly functional. 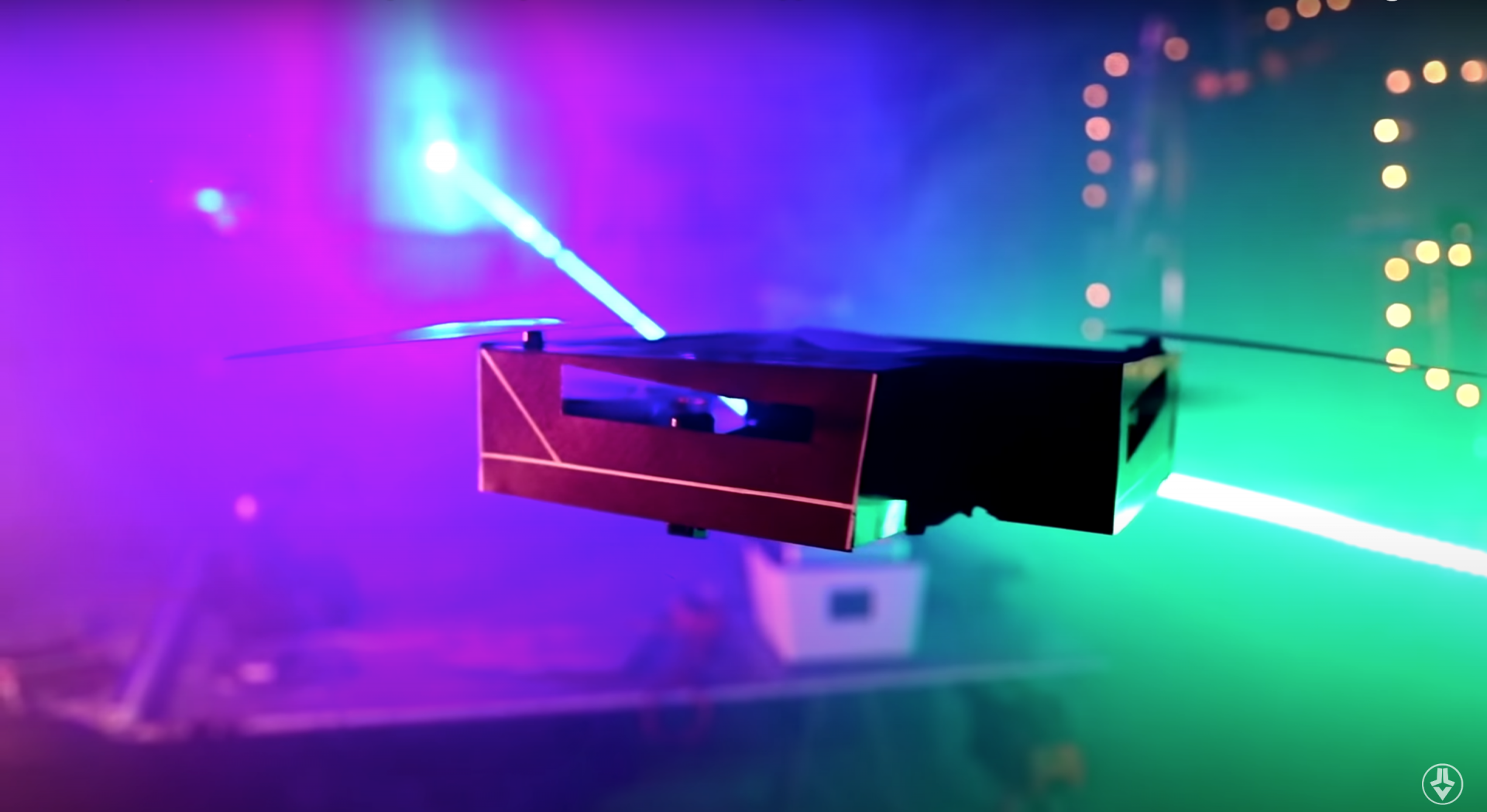 Speaking of which, Laser’s Redwing is essentially a Parrot camera drone Laser’s augmented with new capabilities. As is the case with the Redwing in the show, Laser’s drone buddy can shoot lasers, as well as fire rockets. The engineer also uses voice commands spoken into a wrist controller to send the drone into the air. And it can even follow him around (although that’s one of the drone’s innate functions).

Laser reveals the final version of Redwing a little over 20 minutes into the video. And on its own, it’s a stellar “garage build” emulation of the real thing—especially considering all of the limitations of creating something like this in real life. (In real life, “Redwing” would literally translate to “flying lawsuit machine.”) Laser’s version of Wilson’s EXO-7 Falcon wingsuit still needs a lot of work though. But after the wingsuit’s complete, he’s apparently going to try to fly with it. Before he does that, however, we hope he watches something like this and makes sure it’s something he still wants to do. 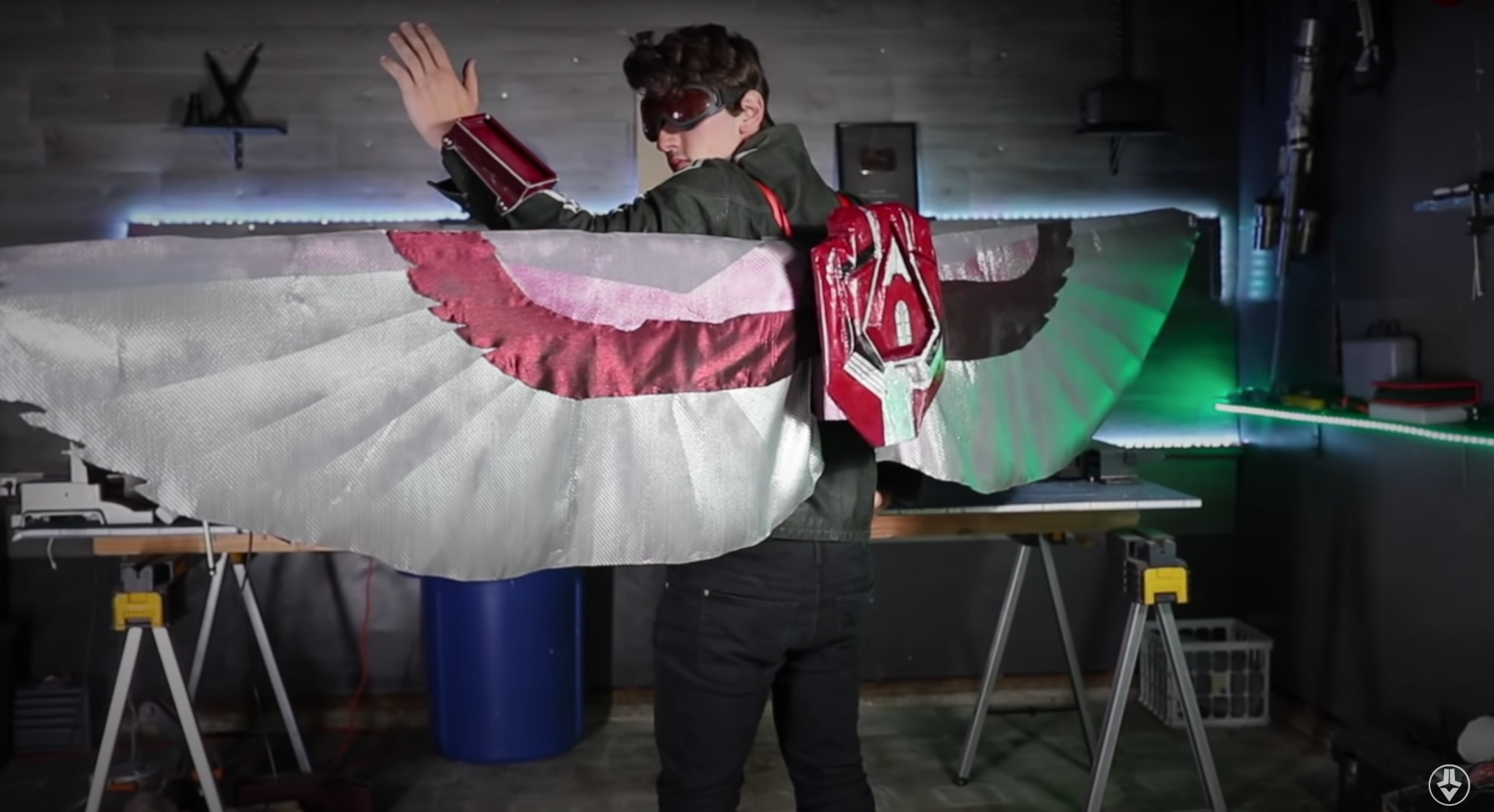 TAGGED: Marvel, The Falcon and The Winter Soldier, Redwing