Although they didn’t receive any Emmy awards on the big night, genre shows were highly present during the 2021 Emmys. From comic book heroes to galactic adventures to dramatic horror, it has been a good year for fannish television. While this wasn’t, ultimately, reflected in victories during the 73rd Primetime Emmy Awards, these shows had a strong presence in the realm of Creative Arts Emmy Awards and overall Emmys nominations.

And these nods did translate into wins at the Creative Arts Emmy Awards ceremonies. 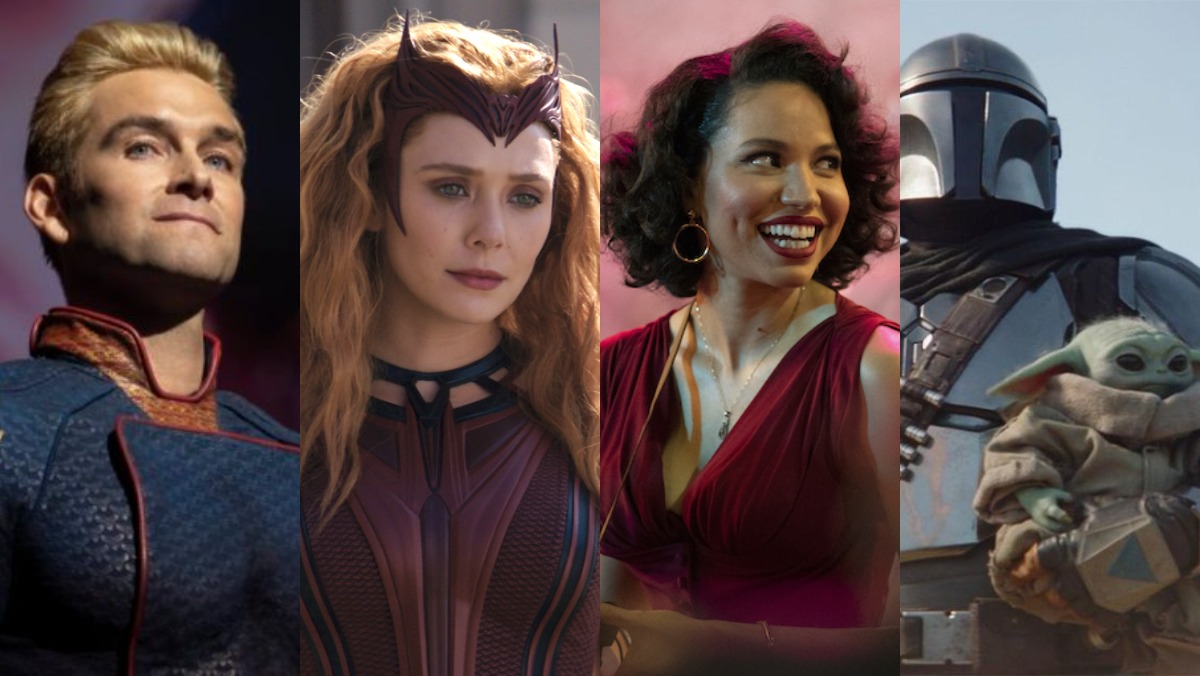 All we can say is, we’re glad to see genre and nerdy shows get recognized for their achievements in any capacity. We hope the trend keeps up! And with any luck, we’ll see them winning the Emmys’ biggest prizes sooner rather than later—especially given all the fantastic TV coming our way. These shows definitely deserve and have earned critical respect. 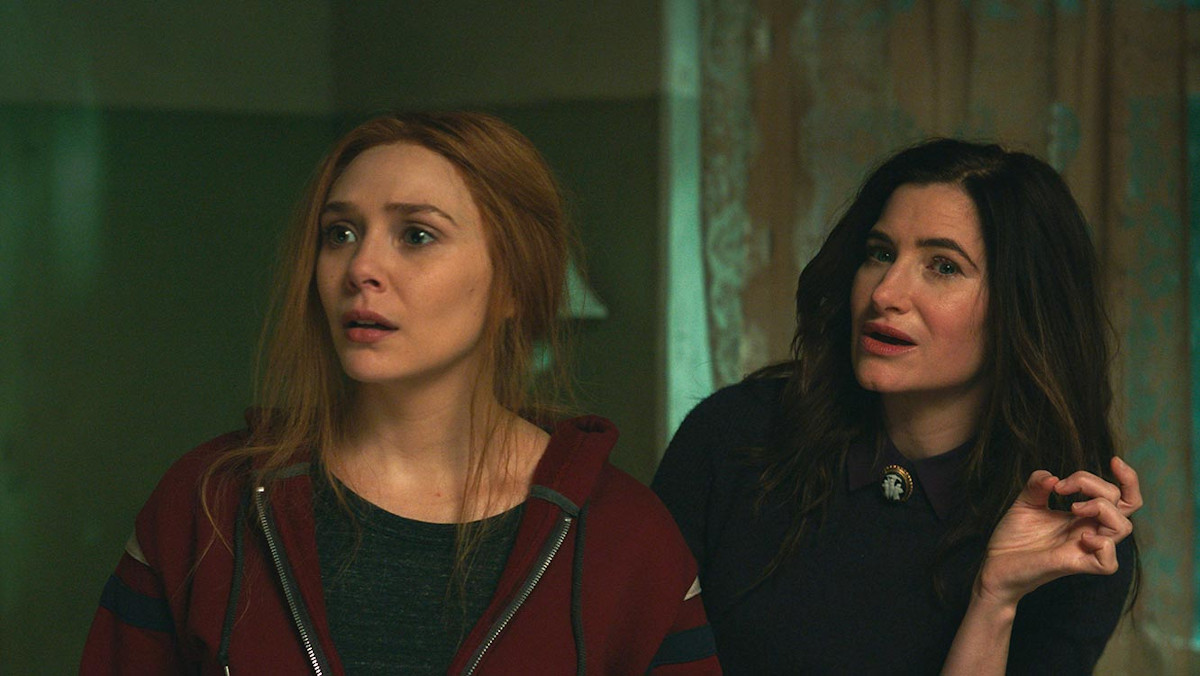 Aside from our favorite heroes, here are some of the winners and nominees from the 2021 Primetime Emmy Awards. Emmy award winners appear in bold.

Outstanding Writing for a Limited or Anthology Series or Movie

Outstanding Lead Actor in a Limited/Anthology Series or Movie

Outstanding Lead Actress in a Limited/Anthology Series or Movie

I May Destroy You
Mare of Easttown
Winner: The Queen’s Gambit
The Underground Railroad
WandaVision

The Boys
Bridgerton
Winner: The Crown
The Handmaid’s Tale
Lovecraft Country
The Mandalorian
Pose
This Is Us