I’ll spare you the whole, “It’s been a weird year for television” spiel and cut to the chase—it’s Emmys time. On Sunday night, the Academy of Television Arts & Sciences and company will take a stab at normalcy with the 72nd Primetime Emmy Awards ceremony broadcast. This year’s show will honor programming that managed to eke out in the latter half of 2019 and the long ago early months of 2020, prior to the pandemic forced production shutdowns across the industry.

So who’s up for an award? Some of Nerdist‘s favorites, as a matter of fact. The top-dollar awards recognize comedies like  Schitt’s Creek and The Good Place—two reliable pieces of feel-good entertainment—thrilling dramas including Killing Eve and The Handmaid’s Tale, and science fiction fare including Stranger Things and The Mandalorian. But what is perhaps the most exciting title to contend for an award tonight lives among the Limited Series awards: Watchmen, whose stars Regina King and Jean Smart are likewise vying for trophies.

If you’re excited to see who walks home with awards, keep watch below, as we’ll be updating live along with the broadcast. Enjoy the show! 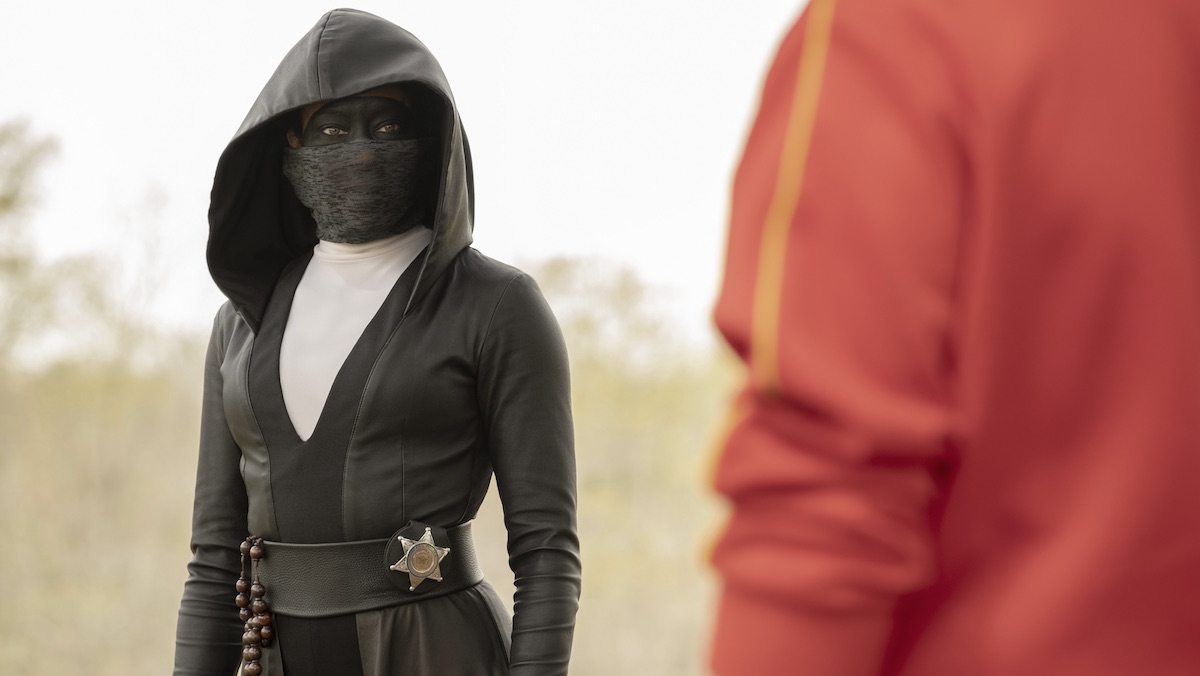 Lead Actor in a Limited Series or Movie
Mark Ruffalo, I Know This Much Is True

Supporting Actor in a Drama
Billy Crudup, The Morning Show