Electric Eels Team Up to Electrocute Fish, and It's Gruesome - Nerdist

Electric Eels Team Up to Electrocute Fish, and It’s Gruesome

It’s always refreshing to see a handful of Mama Nature’s creatures working in unison, as a team. Seeing what octopuses do with their hunting partners, for example, is a good reminder that different species can cooperate just fine; albeit a bit aggressively. Now, a team of scientists says electric eels like to work in teams too. At least when they’re collectively frying groups of fish with thousands of volts of electricity.

The scientists outlined the fascinating example of eel teamwork in a paper recently published in the journal, Ecology and Evolution. In the paper, which comes via Science News, the scientists say this is an “unexpected” example of social predation. That is, a behavior wherein predators coordinate their actions in order to find and kill prey.

The brief clip above shows an example of this high-voltage social predation, deep in the Brazilian Amazon. In the video, a group of around ten Volta’s electric eels (Electrophorus voltai) are seen attacking a “prey ball” of fish. 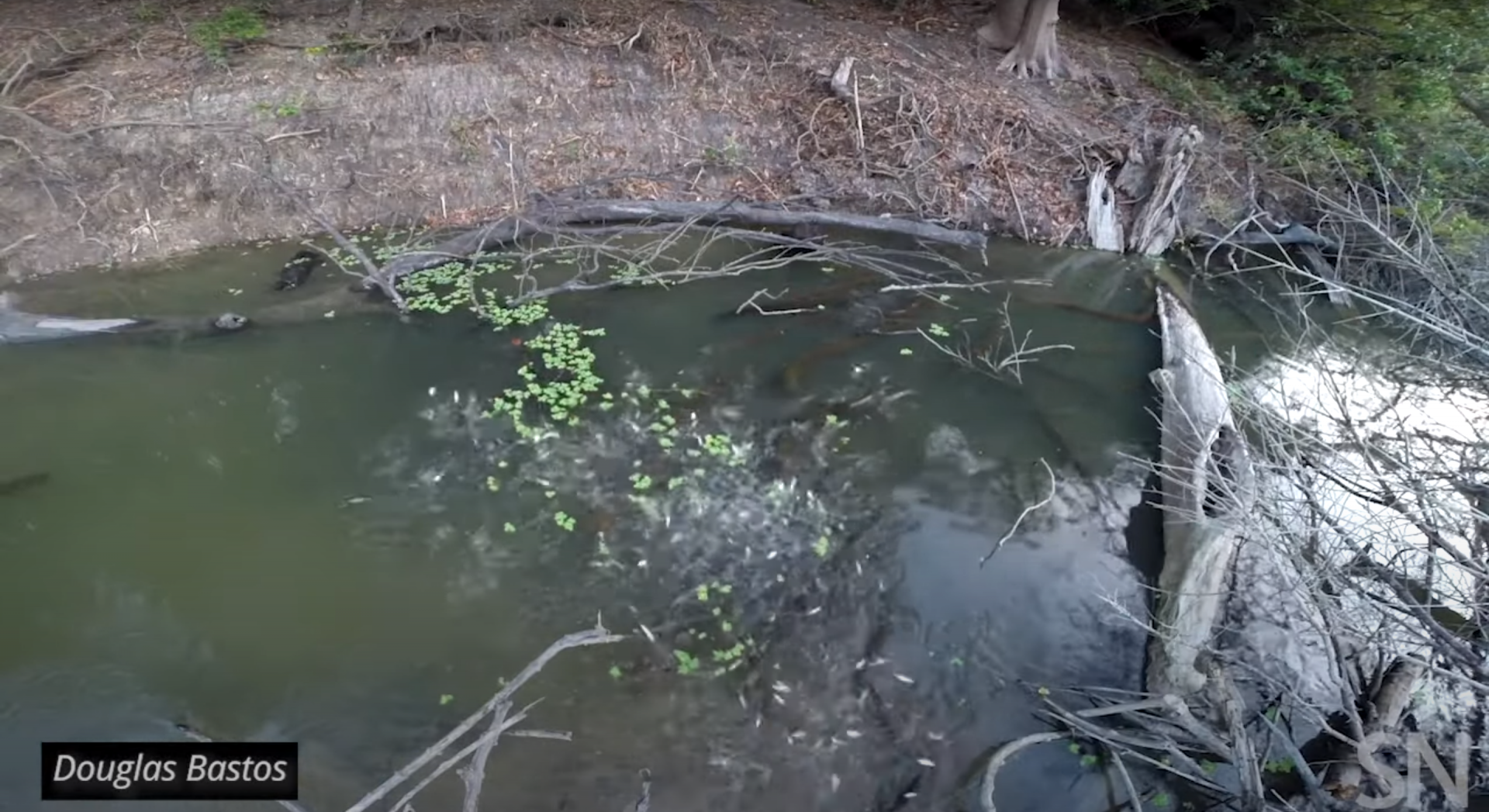 Essentially, the eels—which are actually a type of knifefish—corral the fish into a small lake in the bank of a river, then proceed to electrocute the fish simultaneously. Each eel can produce up to 860 volts of electricity, which is about seven times what a standard household outlet offers. And enough to (very, very rarely) kill a human.

“This is an extraordinary discovery,” fish research associate David de Santana, at the Smithsonian Natural History Museum, said in a press release. De Santa, who led the research team, added that “Nothing like this has ever been documented in electric eels.” 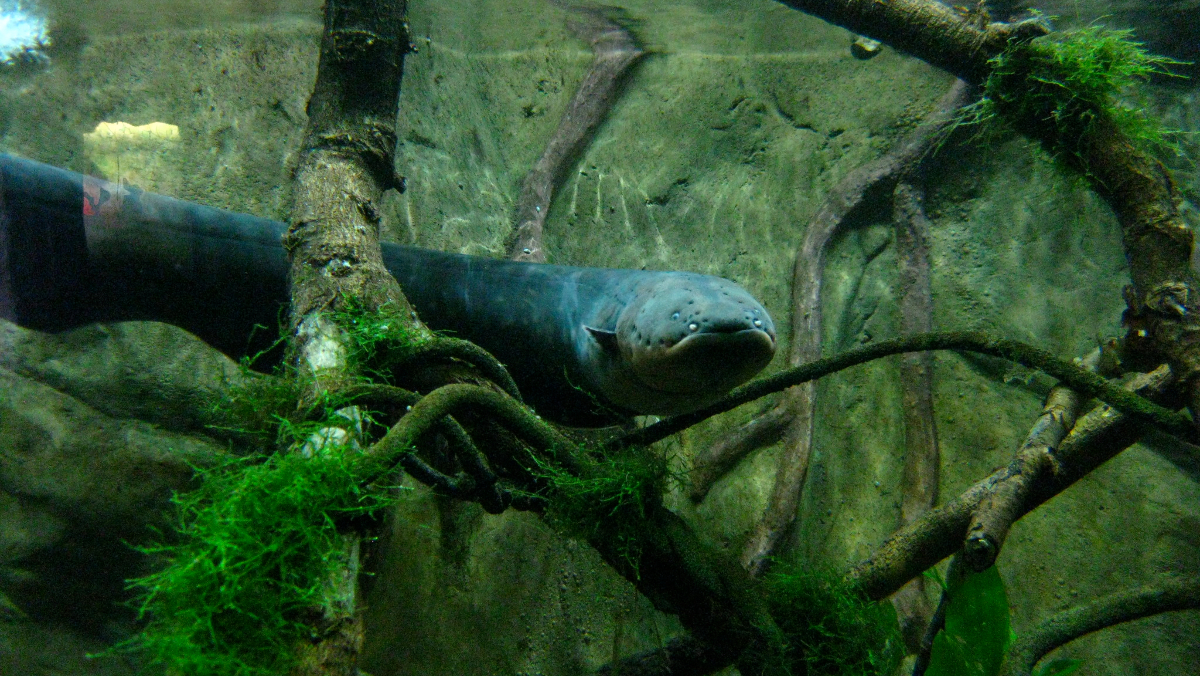 Incidentally, for those wondering, the eels produce their electricity with special cells that carry negative electric charges. When the eels decide to let loose, a nerve signal causes the release of the neurotransmitter, acetylcholine. In turn, the acetylcholine charges the cells like tiny batteries, which the eels can discharge to fry fish prey. Which is yet another reminder that cooperation happens at all levels of complexity in nature. Especially when it’s time for something to die.