While many of our schedules have somewhat slowed down due to COVID-19, the Earth is still working pretty hard. Yes, we are still benefiting from its air, sustenance, and the pure joy of its natural beauty. But our planet just did something major for its own good. CBS News reports that Earth’s massive Arctic ozone layer hole is no longer existent. The hole, which covered an area three times the size of Greenland, appeared in late March 2020 and by the end of April it was gone.

Many people would assume that it’s because of a reduction in air pollution due to global lockdowns. It’s certainly not hurting the planet to have less vehicles and businesses spewing pollutants in the air, right? But experts at Copernicus Atmospheric Monitoring Service (CAMS) disagree with this assumption. The organization’s Twitter page assured people that the ozone hole closing is actually due to a polar vortex. CAMS doesn’t expect the same conditions to occur next year, so hopefully there won’t be any large ozone layer holes any time soon. 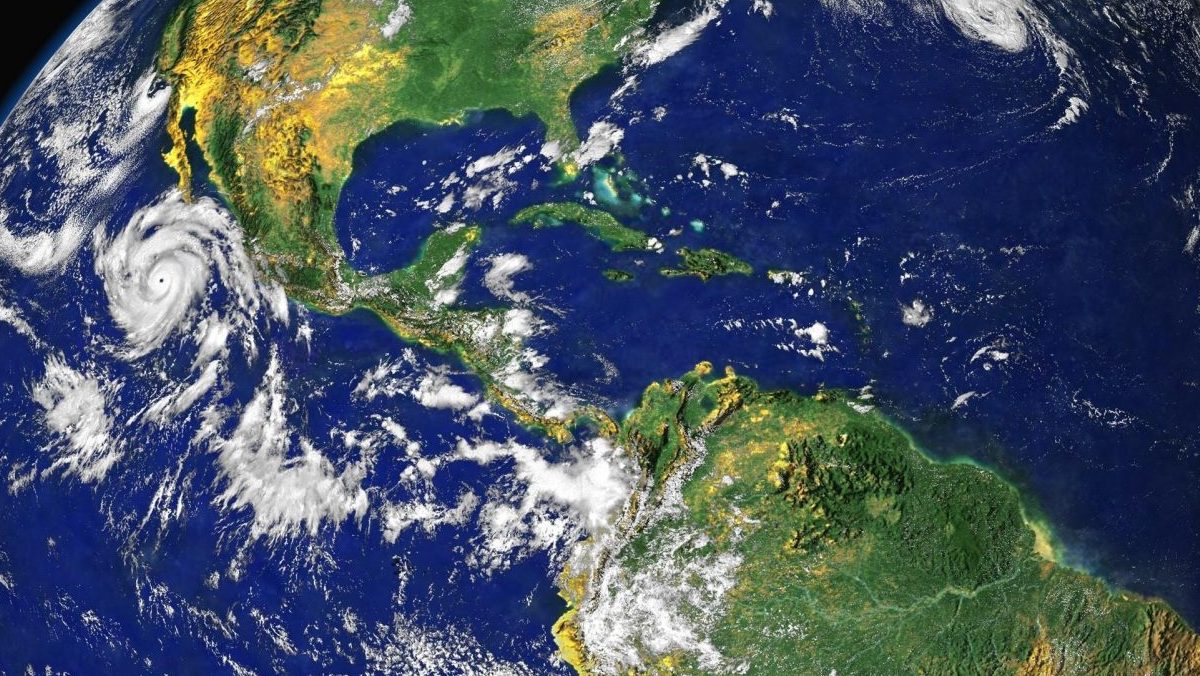 The cause behind the ozone healing is certainly fascinating and a bit unexpected for the average person. It’s great to see the Earth healing itself because, well, we really don’t need anything else to worry about right now.

This Arctic ozone hole actually has nothing to do with coronavirus-related lockdowns, but rather was caused by an unusually strong and long-lived polar vortex. This article explains what caused it in more detail: https://t.co/Nf6AfjaYRi

The CAMS Twitter thread reveals that scientists and researchers are also tracking air quality changes due to the coronavirus lockdowns. Those who love a bit of science can keep up with daily maps monitoring the levels of nitrogen dioxide, ozone concentrations, and particulate matter over Europe. It will be interesting to see how these maps shift and change as several European countries begin to lift restrictions in an attempt to return to a new normal.

Our #CopernicusAtmosphere Monitoring Service now offers even more information for those exploring the connections between #COVID19 and #AirQuality. Take a look at our daily maps of nitrogen dioxide, particulate matter, and ozone concentrations in Europe

Cheers to the Earth for swiftly healing a record-breaking ozone hole!