We Played a D&D VS RICK AND MORTY Adventure - Nerdist

We Played a D&D VS RICK AND MORTY Adventure

This adventure set for up to 5 players is a complete out of the box D&D experience. Inside you’ll find a rulebook annotated by Rick himself, an adventure booklet for the Dungeon Master’s eyes only, radioactive-colored dice, and full color pre-generated character sheets. The characters included in this set are based on the highly underrated Rick and Morty vs. Dungeons & Dragons comic book series. (Seriously, you should read the series even if you’ve never seen the show—it’s superb.) 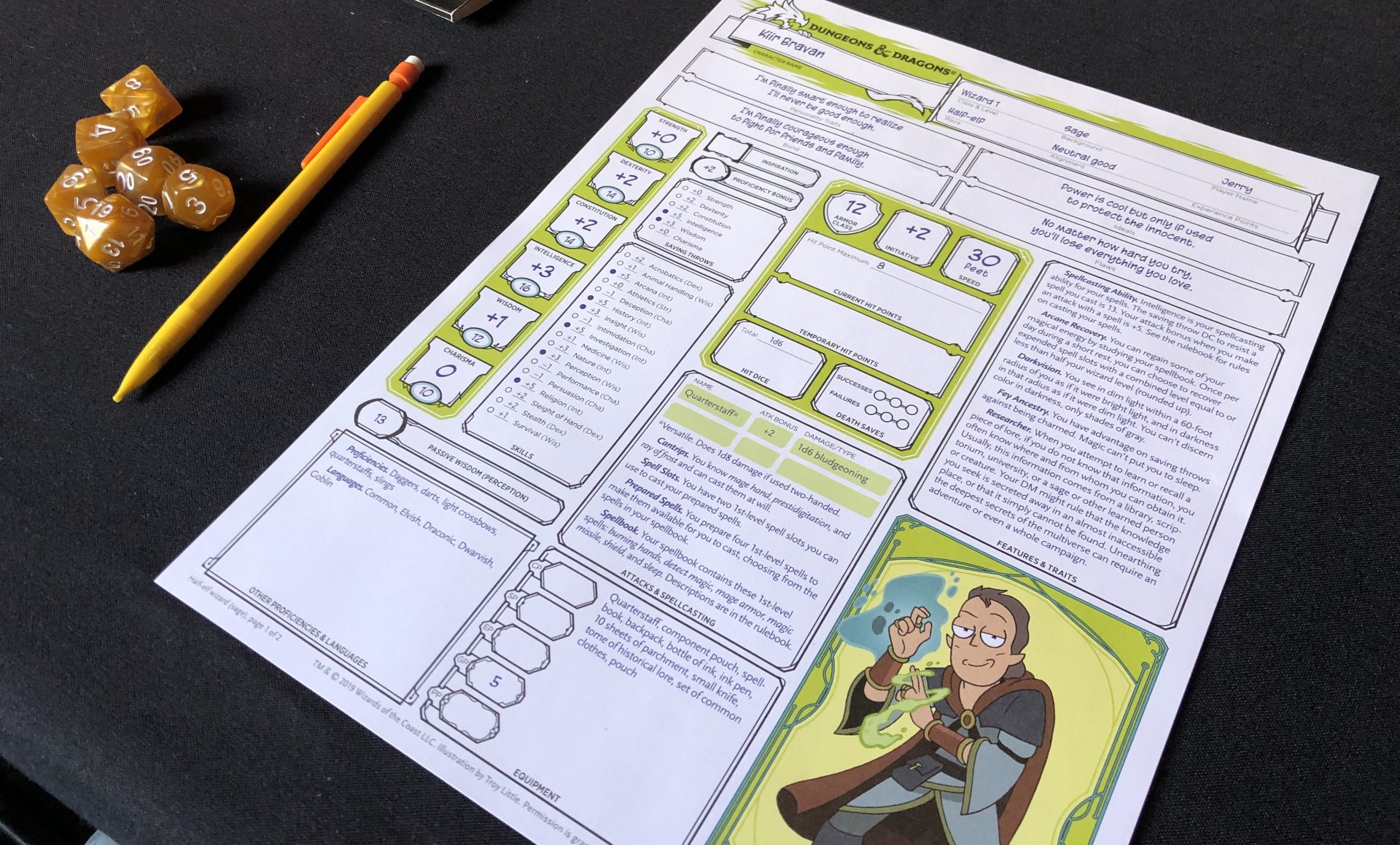 The pre-generated characters are your favorite(?) members of the Smith family from Rick and Morty as their D&D characters from the comic series. Character sheets come complete with bonds, flaws, inventory, stats, and helpful information on the back of the sheet for that particular race and class, so you won’t even need a Player’s Handbook. (The rulebook in the box comes in quite handy at times, however.) The characters all begin at level 1.

Welcome to the Dungeon, We’ve Got Butts and Games

At an event graciously hosted by Wizards of the Coast, we had the opportunity to begin the adventure included in the set, “The Lost Dungeon of Rickedness: Big Rick Energy.” Shelly Mazzanoble, Brand Manager, told the assembled players before the games started that she cried laughing playing the adventure. We quickly found out why. 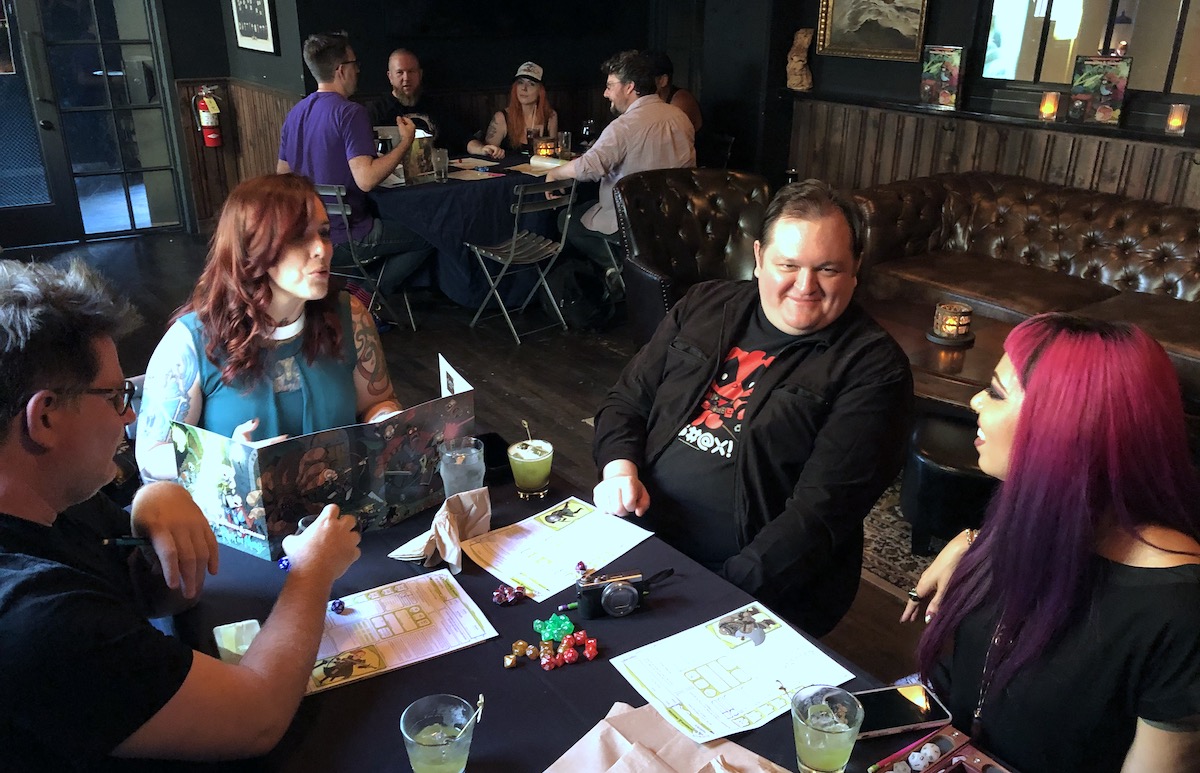 Dungeons & Dragons vs. Rick and Morty designer Kate Welch sat behind the Dungeon Master screen (also included in the set!), and the adventure began. This was a dungeon crawl unlike any anyone in our party had been on before, with lycanothropickles, meeseeks, and more Rick and Morty references alongside classic D&D monsters like goblins. Also, butts. Lots of butts. The adventure itself can be summed up by this nugget of wisdom from DM Kate Rick:

Why are you here? No ones cares. We’re here to kick ass and find treasure.

Even if you’ve never seen a Rick and Morty episode, there’s something for everyone to enjoy in this unique dungeon crawl. In fact, the only person who has to be familiar with Rick and Morty at all is the Dungeon Master, just to get a handle on what the warped brain of Rick might throw at Morty and his family. This is an entirely new Dungeons & Dragons experience–even for veteran players!–that’s perfect for a one-shot or mini-campaign that’s off the beaten track.

And Rick and Morty the show returns to our screens in a half-season (I know) of five brand new episodes beginning Sunday, November 10 on Adult Swim. Be sure to click here to check out our write up of the most recent trailer. Wubba-lubba, and indeed, lub-dub. Nah, we’re good.

TAGGED: Rick and Morty, Dungeons & Dragons, Wizards of the Coast