Manticore Games announced a contest made for Dungeons & Dragons enthusiasts on Thursday. They’re challenging creative fans to use Core to build a fantasy adventure. Core is a new User Generated Content (UGC) platform you can use to create and play games. Their Design-A-Dungeon competition comprises four themes: strongholds, the wilderness, elemental planes, and of course dungeons. So while it’s technically called Design-A-Dungeon, this D&D contest is more expansive. And entering comes with a couple of particularly cool perks. First of all, winners will share a $20,000 prize pool for creating adventures and games in the aforementioned categories. Plus, Manticore Games will donate $100 to Extra Life (up to $10,000) for every entry. Now that’s some loot.

Participants will get the spotlight during PAX Online as well. The virtual version of the popular gaming convention will run from September 12-20. During a special storytelling and gameplay panel, Core will show off all of the games and explorable worlds created during the Design-A-Dungeon contest live. Notable Dungeon Masters such as Relic & Rarities‘ Deborah Ann Woll and Acquisition Incorporated’s Jerry Holkins will reveal and play the winning D&D creations from the contests and tell the tale of their most epic D&D adventures live from inside Core.

And if you’re wondering about Core, it’s a free platform currently in Open Alpha. It’s for making worlds and going on adventures in them. Core’s intent is to make game design for RPG campaigns, like D&D, accessible and open for collaboration. 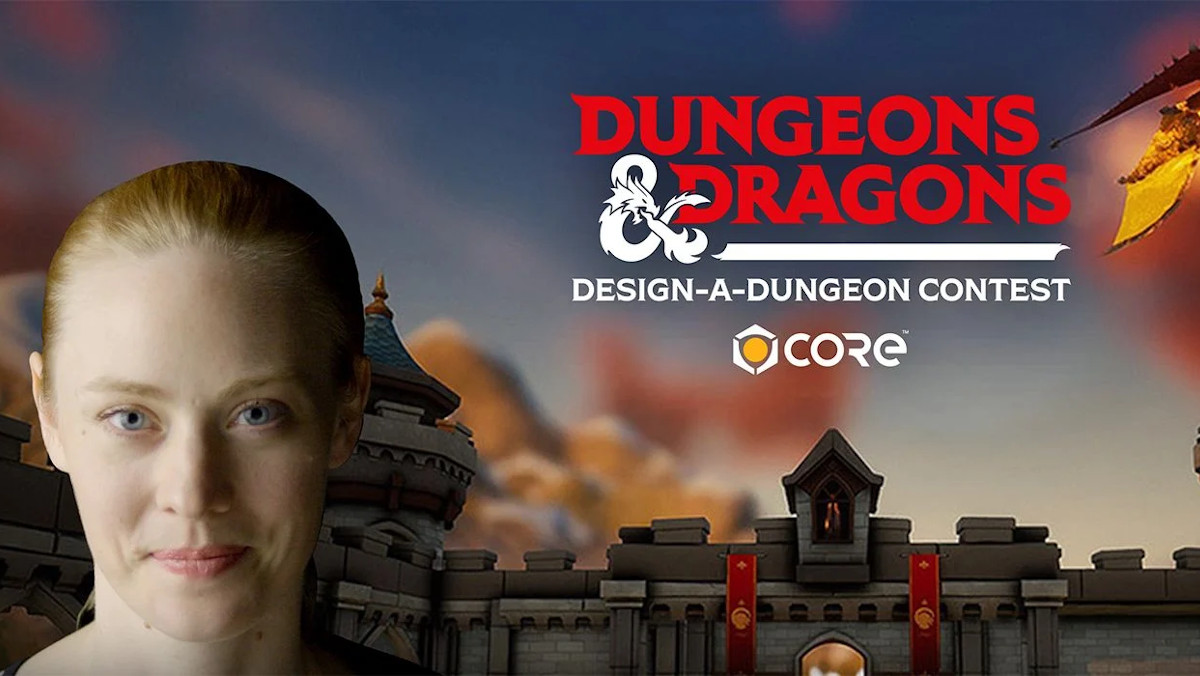 The Dungeons & Dragons Design-A-Dungeon Contests will run through September 6. Get specific rules on how to enter at Core Games. While you’re there, take time to browse the already available games. Maybe you’ll find some inspiration.