Have you ever wanted to own a mini version of Oscar Issac’s magnificent beard? What about a tiny version of Timothée Chalamet’s head of hair? Well, now you can! Funko just unveiled a new line of Pop! figures tied to Denis Villeneuve’s upcoming adaptation of Dune and holy cow are these things spectacular! We’d like to preorder them all right this second. And thanks to Walmart.com, that’s something we can do.

Coming Soon! Funko Pop! Movies: Dune. This is not part of Virtual Con so you can Pre-Order today! https://t.co/w9j6W7aq6E #Funko #FunkoPop #Pop pic.twitter.com/JkjqyNjIgc

The figures, which are not part of Funko’s upcoming Virtual Con event, are available for preorder here on Walmart’s website. They’re expected to ship by December 11, ahead of the movie’s theatrical release on December 18. Target exclusives, including Paul Atreides in his Caladan outfit, are not currently on the site—but we’ll keep you updated when more information is available about those releases.

For now, let’s focus on the Walmart figures. We’ll go through these one by one, because there’s a lot to take in! 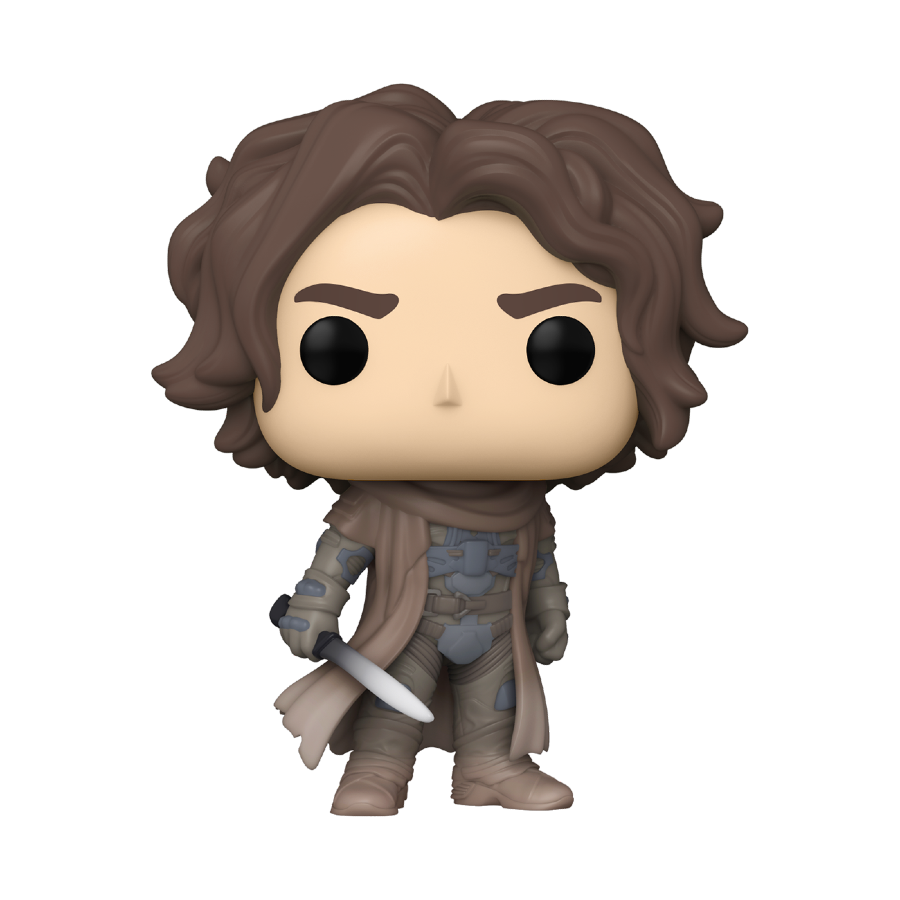 First up is Paul Atreides (Timothée Chalamet), looking smashing with his crysknife and wearing his stillsuit. The aforementioned hair is perfectly wispy and wind-blown here. 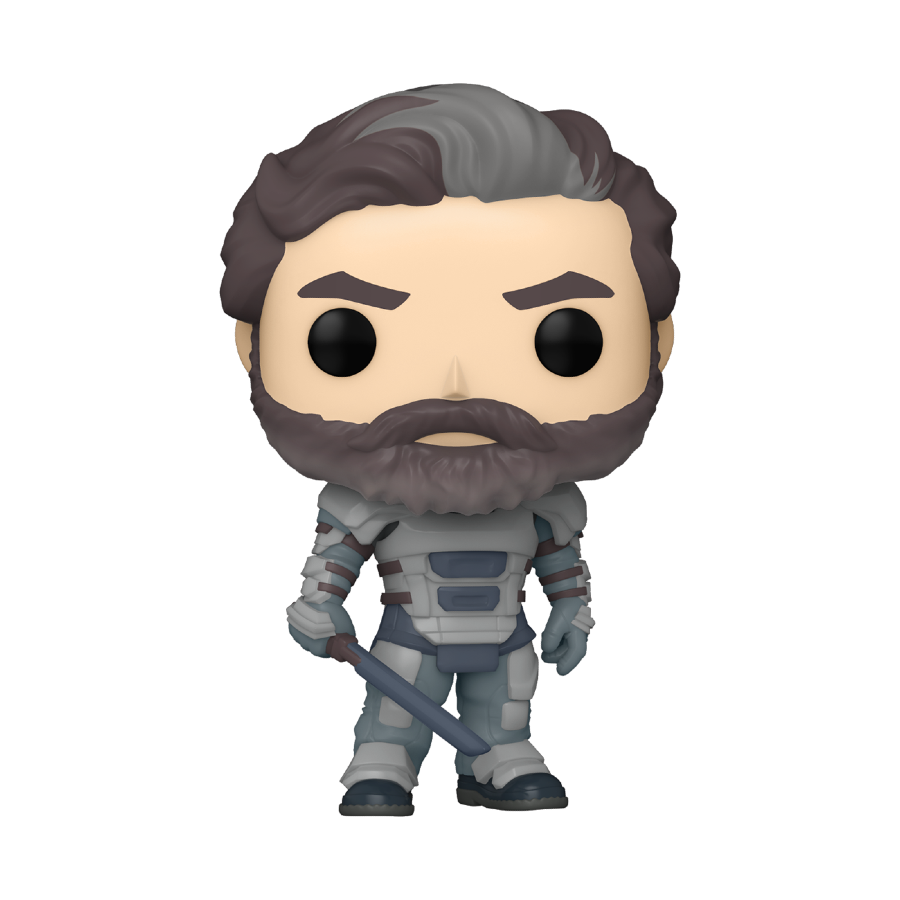 Next up is Paul’s father, Duke Leto I (Oscar Isaac) in his armor. Not only does he have the beard, but he also has Isaac’s excellent grey streak. 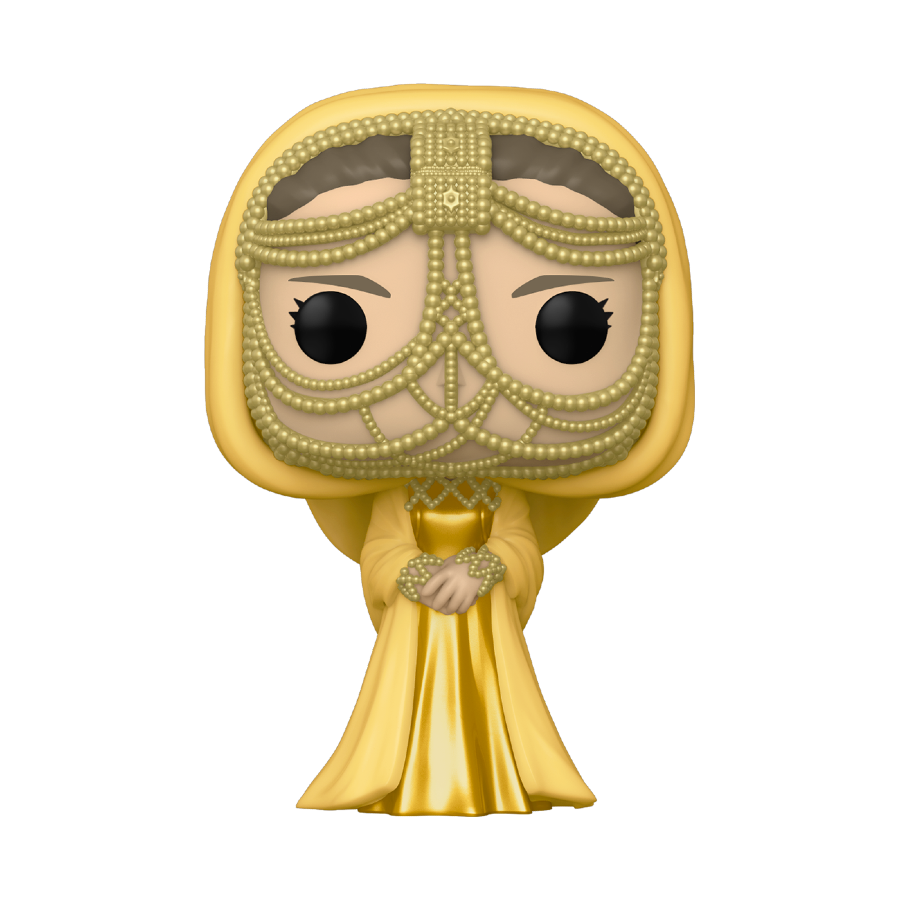 We fell in love with this Lady Jessica (Rebecca Ferguson) outfit when we first saw it in the trailer, so we’re extra thrilled to see it get the Funko Pop! treatment. The beaded headdress looks divine and that shade of yellow is regal—totally befitting the lover of Leto and mother of Paul. 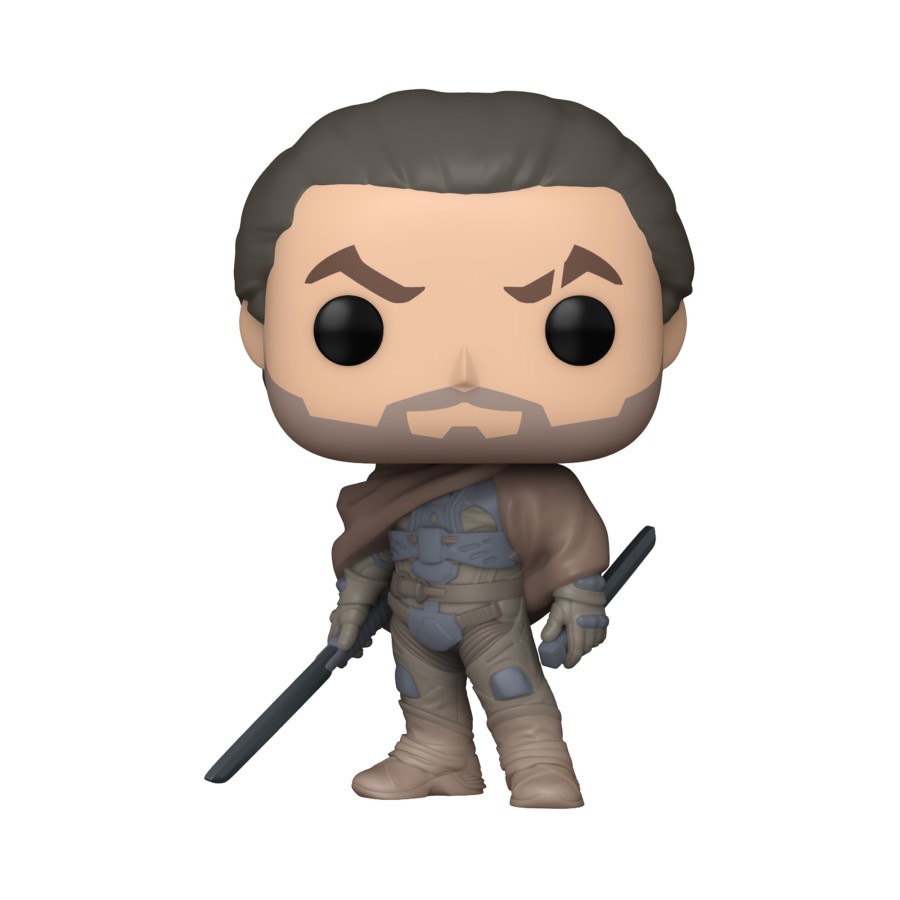 Next up, we have Duncan Idaho. His swashbuckling humor won us over in the trailer last week and we cannot wait to own this mini figure of who’s sure to be a fan-favorite character. 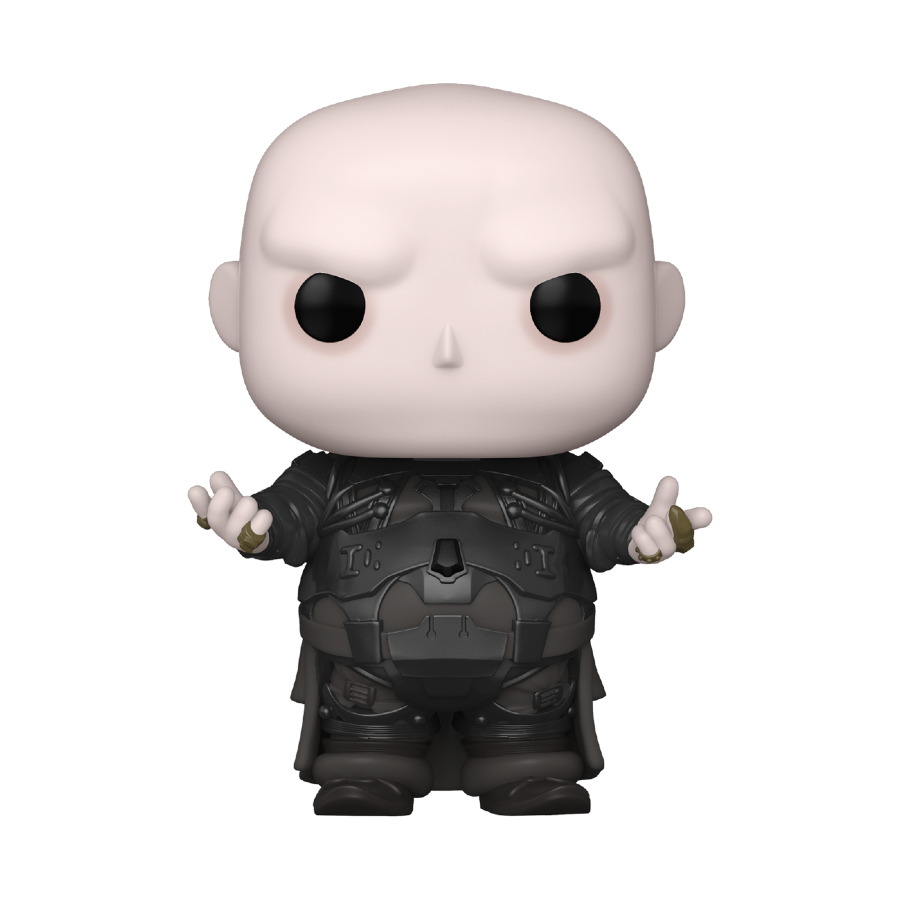 And last but certainly not least, we have our first up-close look at Dune‘s villain, Vladimir Harkonnen (Stellan Skarsgård). We got a brief glimpse of him in the movie’s trailer, but this is the first full look at his outfit. He’s looking a little like Darth Vader without his helmet and we’re here for it.