The world’s strangest heroes are back, baby. Doom Patrol, based on the cult DC Comics series, is returning for a third season of weirdness and absurd mayhem. And now we have our very first trailer for season three, and it’s sure got a lot packed in. We’ve got our first glimpse of new cast member Michelle Gomez (Doctor Who, The Chilling Adventures of Sabrina) as the time-traveling Madame Rouge. You can watch the first trailer right here:

So what can we glean from all this wackiness? For starters, t he Brotherhood of Evil is going to play into season three in a big way. No, not the Brotherhood of Evil Mutants. That’s an X-Men thing. (We told you in the past Doom Patrol and X-Men had quite a few similarities). We see the intelligent, talking French ape Monsieur Mallah, the Brain, and what looks to be the alien Garguax. All classic Brotherhood members. While most of the Doom Patrol stories have pulled from the Grant Morrison comics run, this time it looks like we’re going back to the ’60s comics for inspiration. 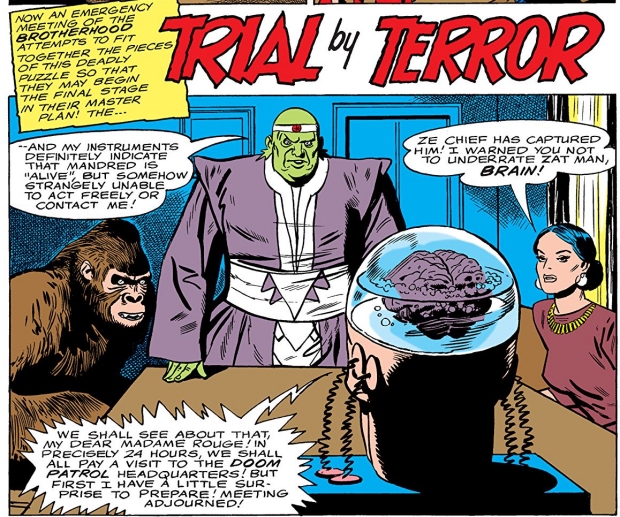 It also appears that we’re going to be getting more Cliff Steele and Negative Man in flashbacks and dream sequences, which means more Brendan Fraser and Matt Bomer in the flesh. And not just as voice actors. Always a good thing. And there seems to be some zombie action, and a horde of talking butts for good measure. It wouldn’t be the Doom Patrol without that level of weirdness, would it? 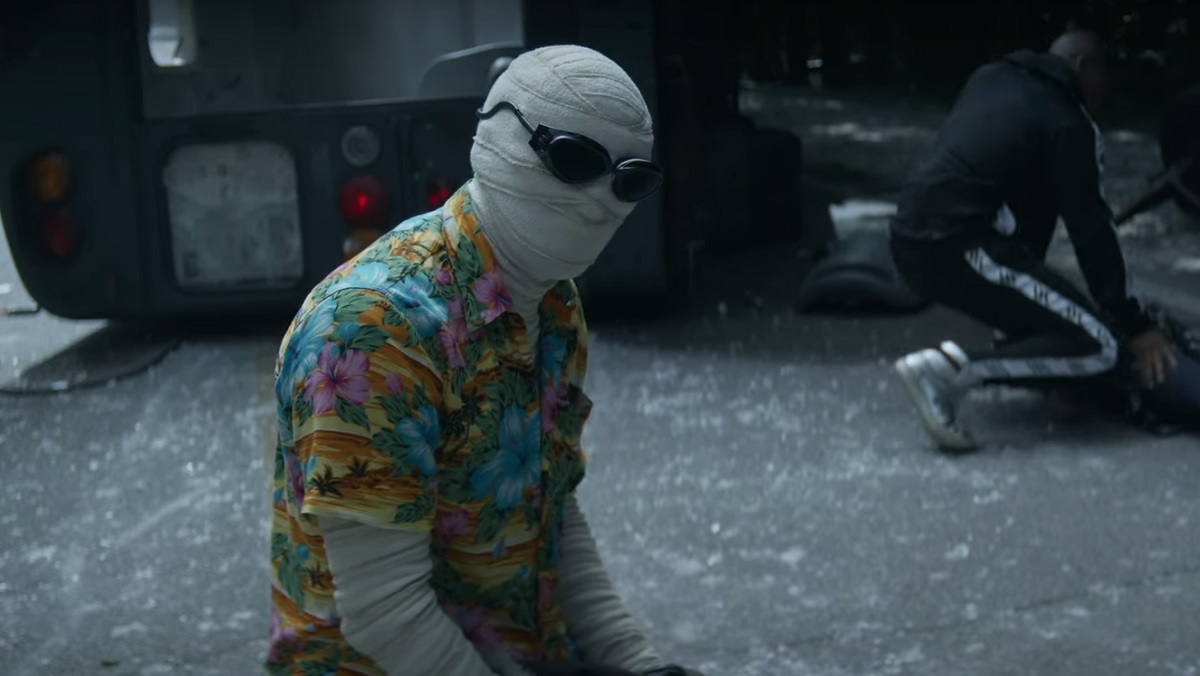 What’s interesting is that we don’t see the Chief (Timothy Dalton) and his daughter, Dorothy Spinner. Are they being written out of the show? In the comics, the Doom Patrol eventually goes off on its own without the Chief’s guidance. So it makes sense for that to happen to their live-action counterparts as well. Still, we’ll sure miss Timothy Dalton if that’s the case.

The new season of Doom Patrol drops on HBO Max on September 23.