Fans of HBO Max’s Doom Patrol should hold onto their hats as they dive into this first look at the show’s third season. The teaser is sure to delight and confuse viewers with its amalgamation of sights and sounds. The official video description even invites fans to “go through the looking glass.” This appropriate allusion to Alice in Wonderland encapsulates the tone of the first look. If nothing else, the trailer’s surreal sequences promise an exciting season.

The official description also goes on to say this about Doom Patrol season three:

Last seen at a decrepit amusement park where Chief (Timothy Dalton) witnessed his metahuman daughter, Dorothy (Abigail Shapiro) engaged in a fiery face-off with “The Candlemaker,” an ancient evil deity who will stop at nothing to fulfill his world-ending destiny, join the #DoomPatrol for an action-packed third season.

Additionally, in a press release, HBO Max offers a few more specifics about the season:

Season three opens on the culmination of Dorothy’s (Abi Monterey) confrontation with the Candlemaker that leads to a devastating loss. The Doom Patrol is at a difficult crossroads and each member struggles to face who they are and who they want to be. And things get a whole lot more complicated when Madame Rouge (Michelle Gomez) arrives in a time machine with a very specific mission, if only she could remember it. 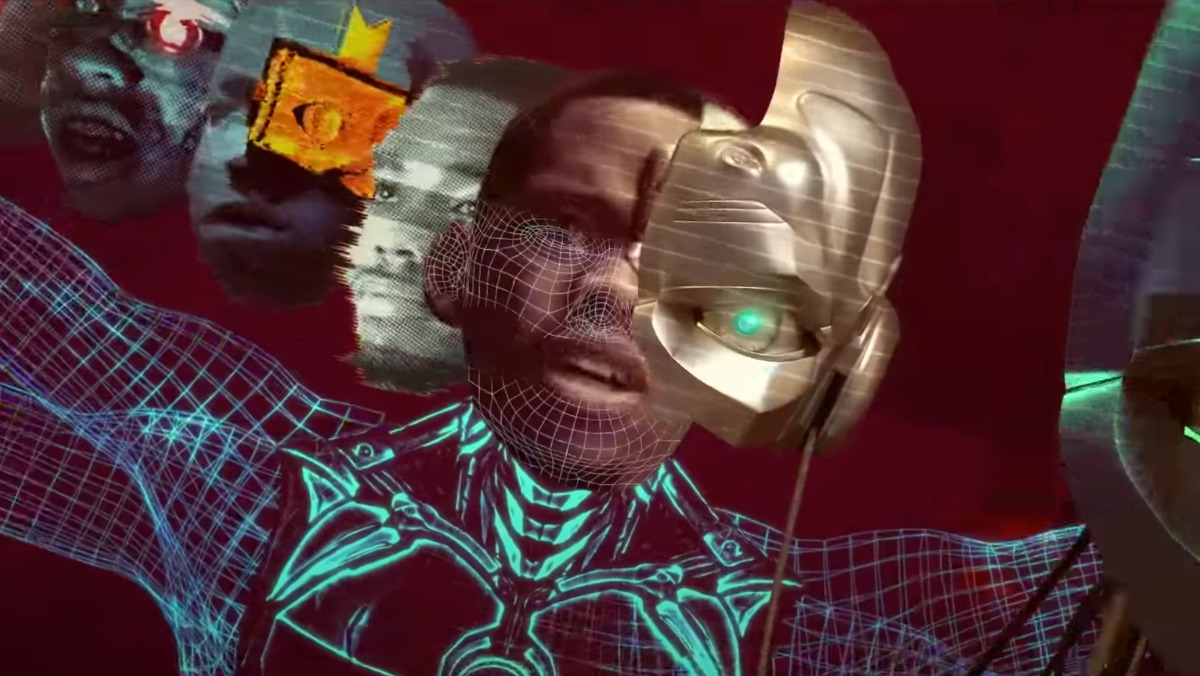 But the release also reminds viewers about the core of the show:

All of this new information taken together, it sounds like Doom Patrol season three will be one wild ride. The show is set to premiere on September 23. Its first three episodes will release together, followed by weekly episode releases. For those looking to watch all the episodes at once, the season will finish its run on November 11.