“Don’t give me those sad puppy dog eyes! They’re not going to work on me!” We’ve all said that to a loved one….right before they totally worked on us. It’s just hard to say no to an adorable face, especially when that face belongs to our dog. It’s nearly impossible to be mad at our best furry friend when they flash those big sad eyes at us, and it turns out that’s not by accident. A new scientific paper says dogs evolved to have eye muscles that make communicating with humans easier. Those puppers have been using their peepers to manipulate us ever since. 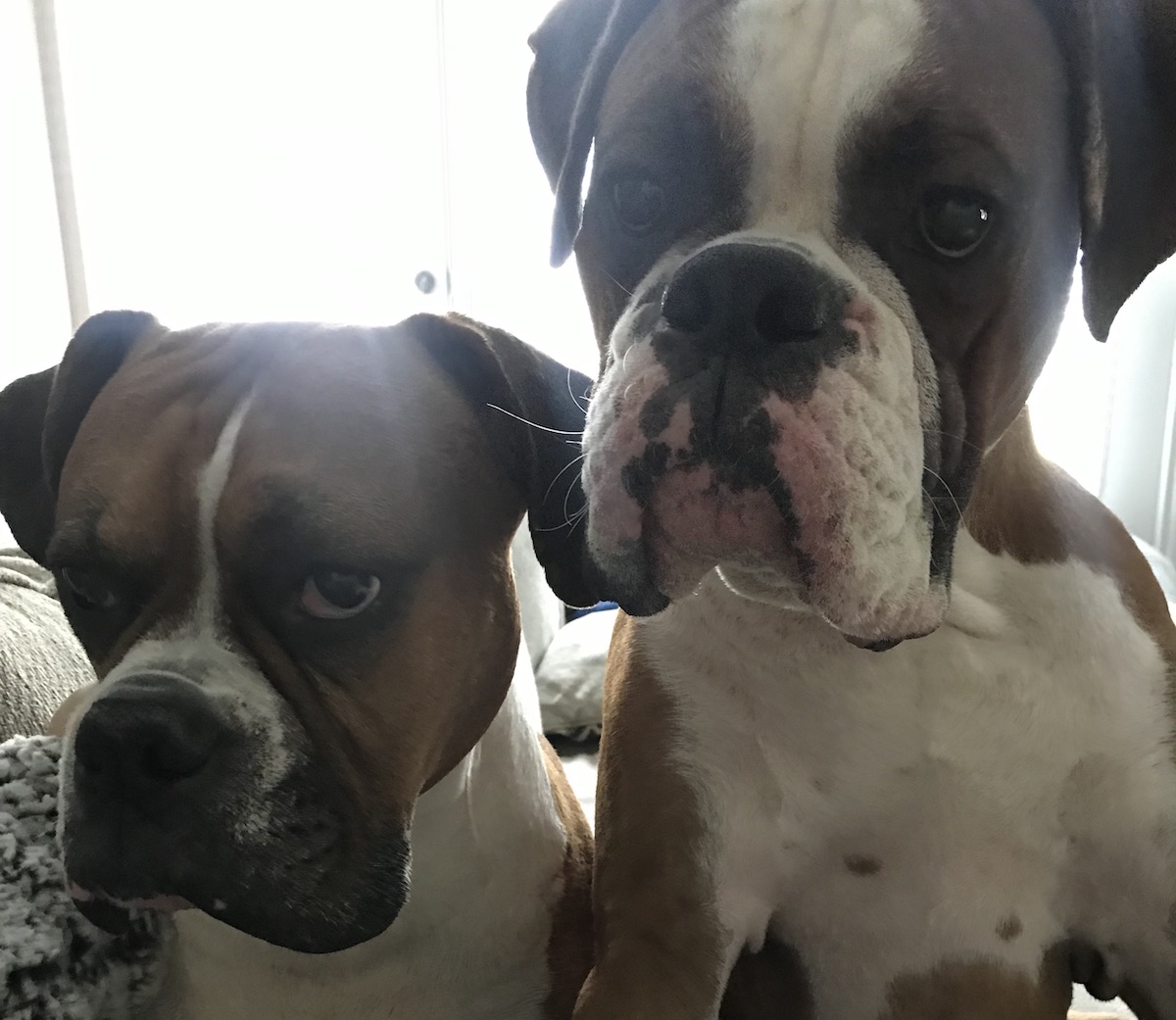 A new paper titled “Evolution of Facial Muscle Anatomy in Dogs” in the scientific journal PNAS says the muscles pups use to form what we call “puppy dog eyes” is partly the result of their domestication, which transformed the muscles in their face “specifically for facial communication with humans.” They know because this is not an anatomical trait found in their ancestors.

“A muscle responsible for raising the inner eyebrow intensely is uniformly present in dogs but not in wolves. Behavioral data show that dogs also produce the eyebrow movement significantly more often and with higher intensity than wolves do, with highest-intensity movements produced exclusively by dogs. Interestingly, this movement increases paedomorphism and resembles an expression humans produce when sad, so its production in dogs may trigger a nurturing response. We hypothesize that dogs’ expressive eyebrows are the result of selection based on humans’ preferences.”

Those cute SOBs evolved to be more expressive and make us feel bad for them. We kept choosing to take care of those dogs who could pull off this emotive look, allowing them to flourish. Not that we’re surprised. As any dog-lover will admit, we’re all suckers for an adorable pup. The paper’s authors also say that this process is also why dogs “are more skillful in using human communicative cues, like pointing gestures or gaze direction, even than human’s closest living relative, chimpanzees, and also than their own closest living relatives, wolves, or other domesticated species.”

There’s a reason no one says, “Don’t give me those sad parakeet eyes!” Only dogs were smart enough to figure out we were huge marks who didn’t need their leftover bones.