DOCTOR WHO Is Now Streaming on HBO Max - Nerdist

DOCTOR WHO Is Now Streaming on HBO Max

Good news, Whovians! Doctor Who is now available to stream exclusively on HBO Max (via TV Guide). With today’s launch of the new mega streaming platform, over 600 films and television titles are now available. And happily, it looks like the TARDIS has found a new place among them.

HBO Max is now officially the streaming home for all 11 seasons of the British sci-fi drama’s revival. This modern era premiered in 2005. The original era of series ran from 1963-1989, but it is unfortunately not streaming at this time. However, maybe this will make up for it: The next three seasons of the popular sci-fi show will also be available exclusively on HBO Max after they air on BBC America.

With over 165 episodes so far, there’s a lot of timey wimey fun to sink your teeth into. You could dive into a first viewing from the beginning with the Ninth Doctor. Or maybe you’ll choose a complete rewatch or viewing some highlights from popular episodes. Regardless, this by the numbers breakdown will help you keep everything straight. 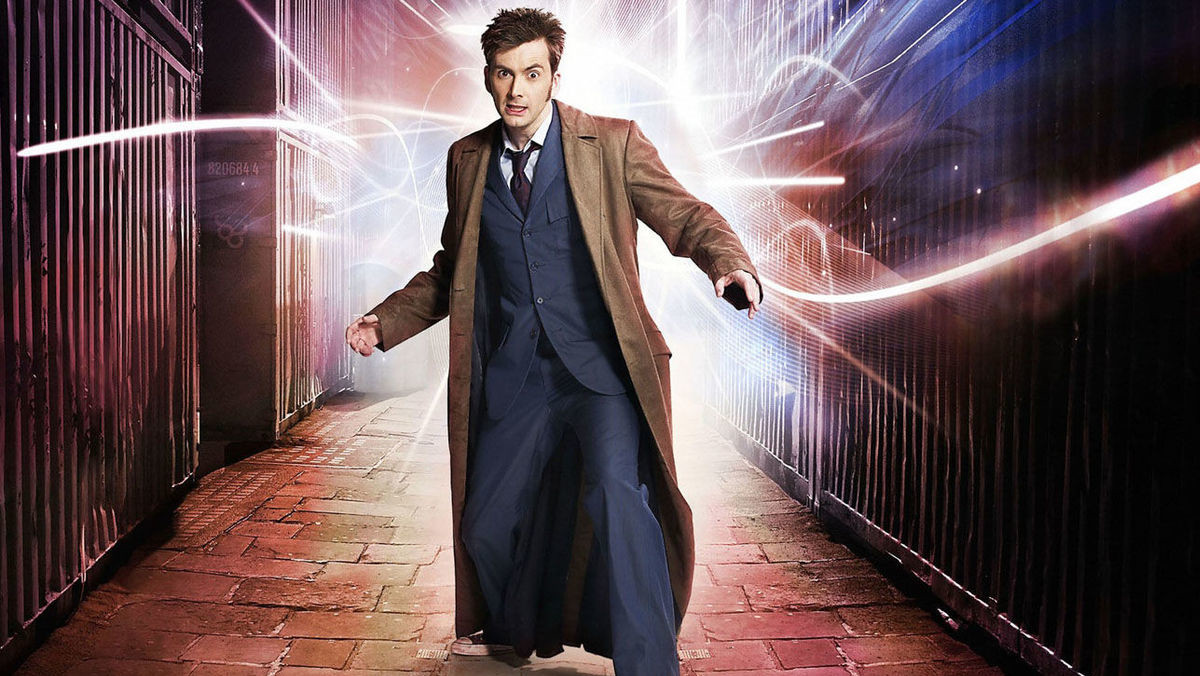 With five doctors to date in the modern era (Christopher Eccleston, David Tennant, Matt Smith, Peter Capaldi, and Jodie Whittaker)—plus some others, Doctor Who‘s modern era has had an impressive run. It’s featured 11 companions (the longest running one being Jenna Coleman) and run for 12 seasons. That means the modern Doctor Who series is a little less than halfway to beating the original Doctor Who series that ended with 26 seasons! They just have to keep going. And since there are still plenty of stories to tell about the Doctor saving the galaxy, we have faith in them chugging along.

HBO Max is available today, and with it comes not only the entire HBO library, but many titles from Warner Bros. Classics, The Criterion Collection and third party titles from past deals made with HBO. HBO Max will also be the new home for the Doctor Who spin-off Torchwood, starring John Barrowman.