This DOCTOR WHO Baking Set Is Perfect For A Cookie Celebration

Doctor Who and food go together like fish fingers and custard. The Doctor may be a seasoned time and space travel expert, but that doesn’t mean they don’t get pleasure from the little things in life. We’ve watched them offer jelly babies to people, wield a banana, and even use a Jammie Dodger to trick a Dalek. Now fans can make their own tasty Doctor Who treats with a few baking sets. Famed geek/nerd genre shop Eaglemoss is launching a new Hero Collector Handicrafts line with the Doctor Who cookie-making sets.

The collection is set to debut sometime this spring or summer and will have the following cookie tins: 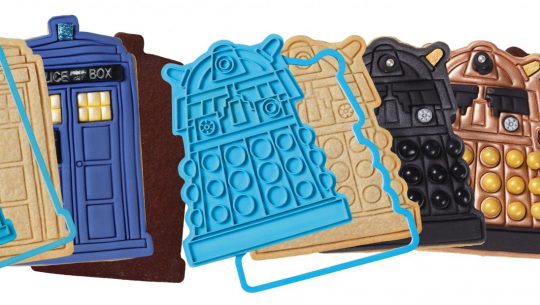 The Doctor’s faithful ship and one of the first otherworldly enemies are hanging out together in one box. It may seem like a battle waiting to happen but it makes sense considering that these two icons are just as recognizable as The Doctor. This set features two reusable cookie cutters in the shape of the TARDIS and a Dalek, a Doctor Who-themed apron, and a recipe and icing booklet. Who knew that a Dalek could be so cute and tasty?

The Doctor, and many of his companions, love a good cup of tea. Bakers with this set can have a sip of tea with four tiny cookie doctors before munching on them for a snack. A little weird, right? The Tea Time Lords Doctor Who baking set features cookie cutters for the Tenth, Eleventh, Twelfth, and Thirteenth Doctors along with a tea towel and recipe book. It’s the modern multi-Doctor meet-up that we are all hoping will happen one day on the TV show.

It’s hard to have cookie heroes without a few more villains. This cookie set comes with cutters to make mini Cybermen, Sontarans, Weeping Angels (please don’t blink), and The Silence (also don’t look away) plus a Doctor Who tea towel and the recipe/icing book. They are so adorable that it’s easy to forget the homicidal characters they represent from the show.

Right now, the sets are all on display at the Birmingham Spring Fair. They will eventually make their way to the United States at the New York Toy Fair from February 22-25 at the Jacob K. Javits Center. Doctor Who cookie sets are a really cool idea to make any Who themed party or season debut celebration even better.

Details about pricing and the official launch date aren’t here quite yet, so fans will have to keep a close eye on the Eaglemoss socials. Until then, the company has released several pictures of the ridiculously cute cookies that fans can’t wait to make. Hopefully, these sets will be successful enough to release a few more collections, like a companion or Classic Who Doctors set. 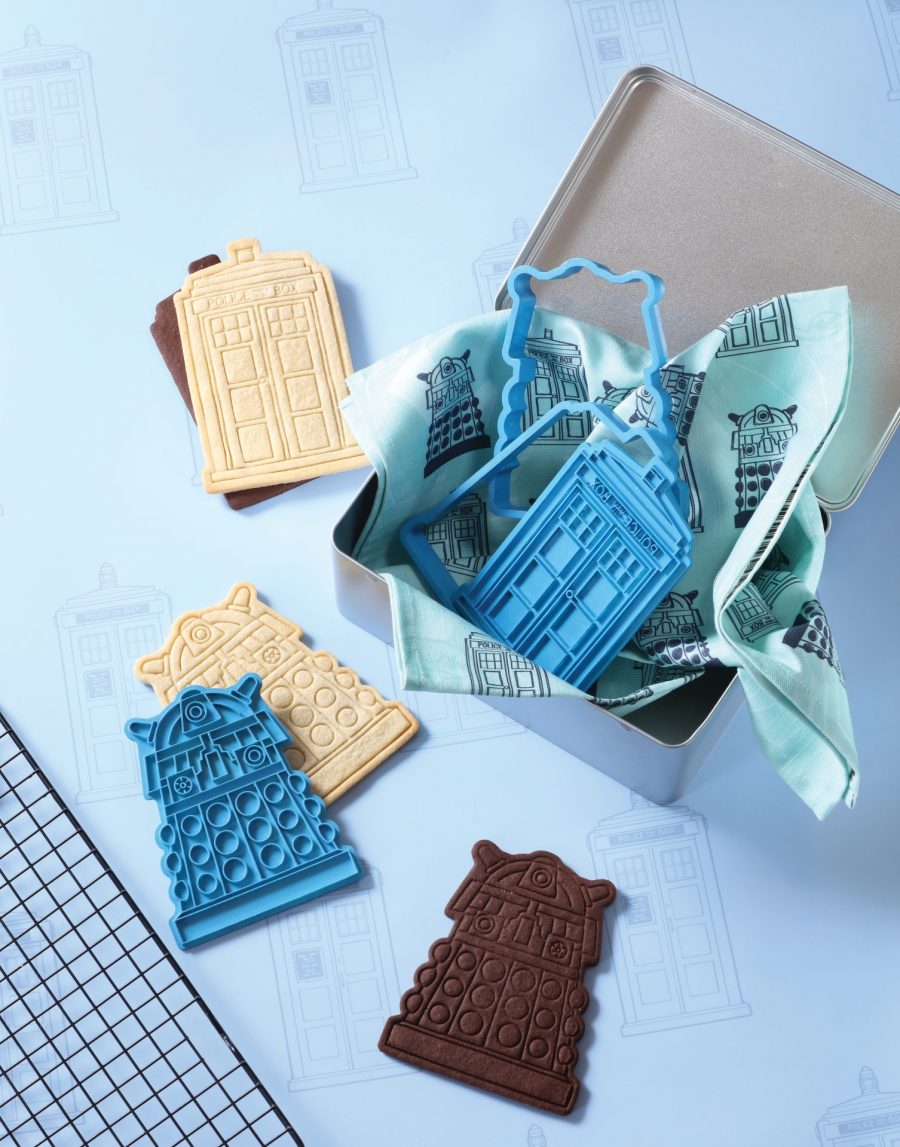 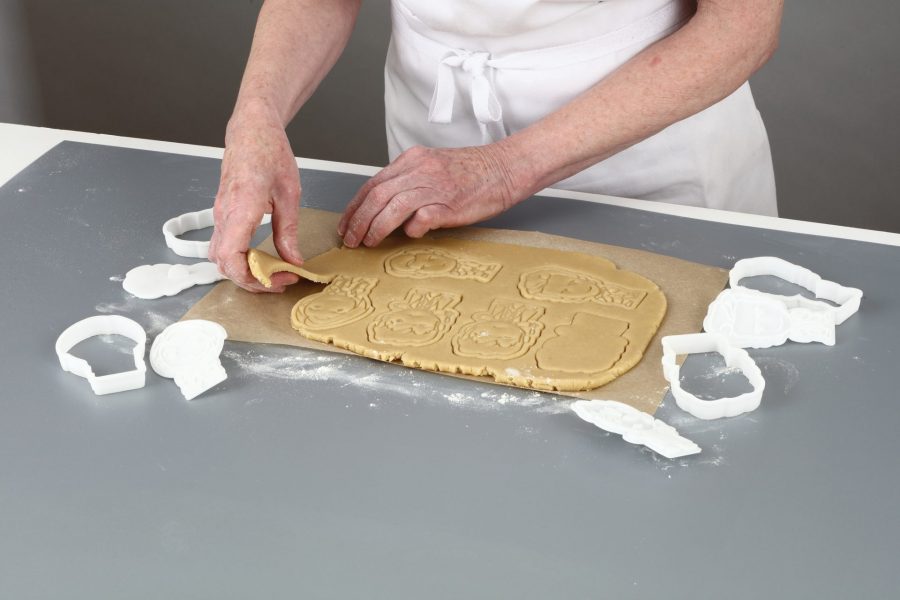 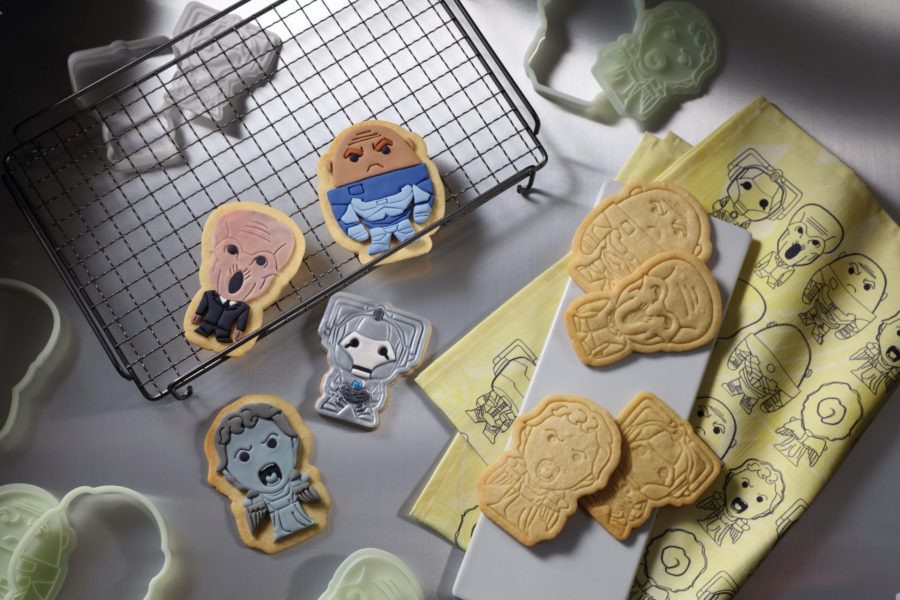 We wish we could hop into a TARDIS and get these cookie sets in our hands right now but that’s just not possible. Until then, we will keep waiting on the Doctor and planning a random Doctor Who party to make dozens of delicious Doctor cookies.