Disney's Animated Songbook Gets a Table of Elements - Nerdist

Disney’s Animated Songbook Gets a Table of Elements

There have been a lot of original songs in Disney’s animated movies over the years. And we do mean a lot. And those hundreds of tracks also have a lot in common. They touch on similar themes and messages, serve the same plot purpose in their movies, and announce certain characters’ roles in their respective films. It’s why, with a lot of hard work, all those numbers can be neatly organized—which is what someone did by creating an amazingly detailed Disney Songbook Table of Elements.

This is the Disney Songbook Table of Elements.

CBC Vancouver Municipal Affairs Reporter Justin McElroy categorized every song over 30 seconds that has ever appeared in a theatrically-released Disney animated movie. He organized all of them into exactly 18 different classifications. He shared his genuinely incredible work, along with the parameters of each song category, in a fantastic Twitter thread.

- It’s always sung by a supporting character who likes the protagonist
- The theme is always positive
- It generally builds up to dancing or fevered choreography, with an element of "let's put on a show!" pic.twitter.com/CIhAbY1IIt

- Sort of self-explanatory
- The protagonist never instigates the dancing, and if they’re in the scene, the dancing sort of happens around them
- generally serves as an intermission for the movie pic.twitter.com/njjEWruyaa

- The only category filled with songs that used to be part of other categories
- Has not aged well!
- No, I will not be explaining this further, for what I hope are obvious reasons pic.twitter.com/wtWOSkjHiP

McElroy’s Disney Songbook Table of Elements also features a color-coded breakdown to show how the Disney numbers have changed—or not—over the years.

It marks songs from different eras, including: 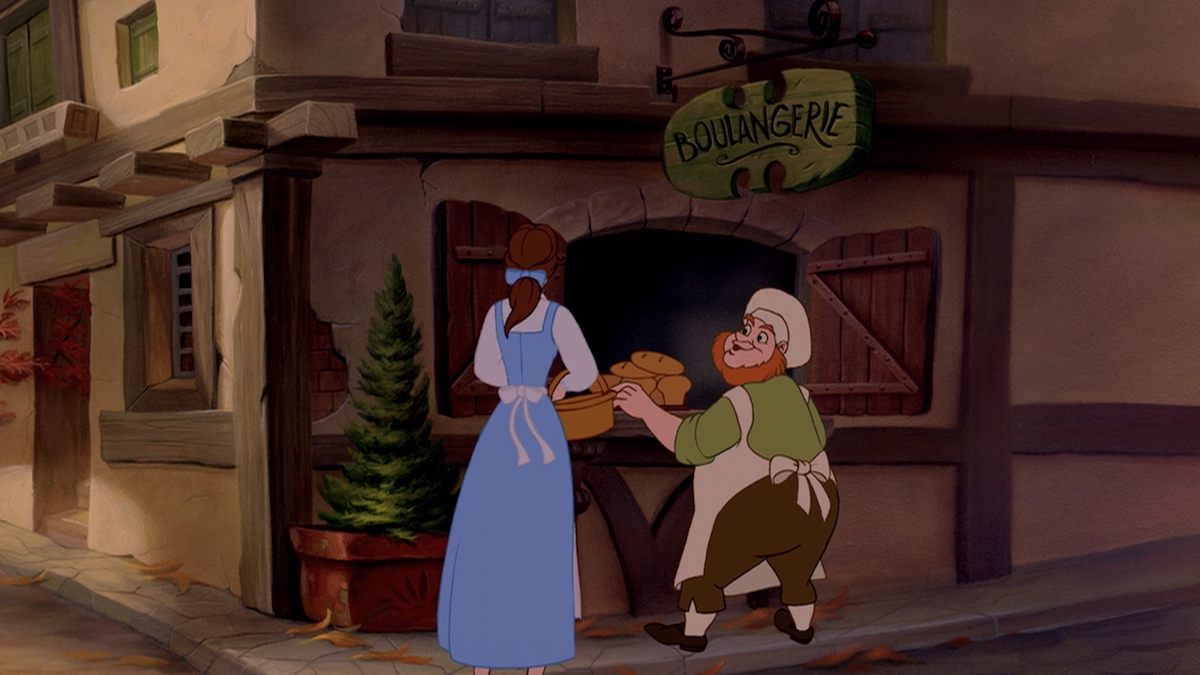 Songs that don’t fit neatly into those categories are marked as either War Films/Post Renaissance, weird Dumbo or Alice in Wonderland songs, all of Winnie the Pooh, 0r all of Tarzan/Brother Bear. Each song also gets its own colored-font so you can easily scan the chart to see how your favorite movie utilizes these tracks. That way you can appreciate just how much Beauty and the Beast has in common with The Lion King.

Yeah… this thing is detailed.

- It is sung by the main character (exception: the Frozens, Ralph Breaks the Internet)
- It is a monologue, sung alone — or to animals! — expressing their greatest desires pic.twitter.com/H8aHIBZUz1

But in addition to showing the type of template Disney animated films tend to follow, it also highlights the main themes of certain movies. For example most Frozen songs qualify as “I Want” tracks. That’s not something we might have noticed without this table.

This chart also makes something else clear, even if we already knew it. Disney knows what works, and has for a very long time.