Disney+ Will Feature a Documentary Series About the Marvel Universe

Disney+, the Mouse House’s upcoming streaming service, has a number of promising shows in the works, including new series set in the world of Star Wars and the Marvel Cinematic Universe, and a number of animated and reality series. And they just keep announcing more exciting content, including today’s news that the creative team Supper Club are producing several new nonfiction shows for the platform.

David Gelb, Brian McGinn, and Jason Sterman have inked a two-year deal with the studio to produce a number of shows, including a collaboration with Marvel New Media tentatively titled Marvel 616. The show will be an anthology documentary series “exploring the intersection between Marvel’s rich legacy of stories, characters and creators and the world outside your window.” Diverse filmmakers will tell different stories about the influence of Marvel on society and culture.

The trio will also produce the series Earthkeepers, a cinematic documentary series that centers on “the adventurous lives of the people changing the way we see the animal kingdom.” Episodes will focus on conservationists and the animals they study, and the breakthroughs they’re making when it comes to protecting the planet’s endangered species. 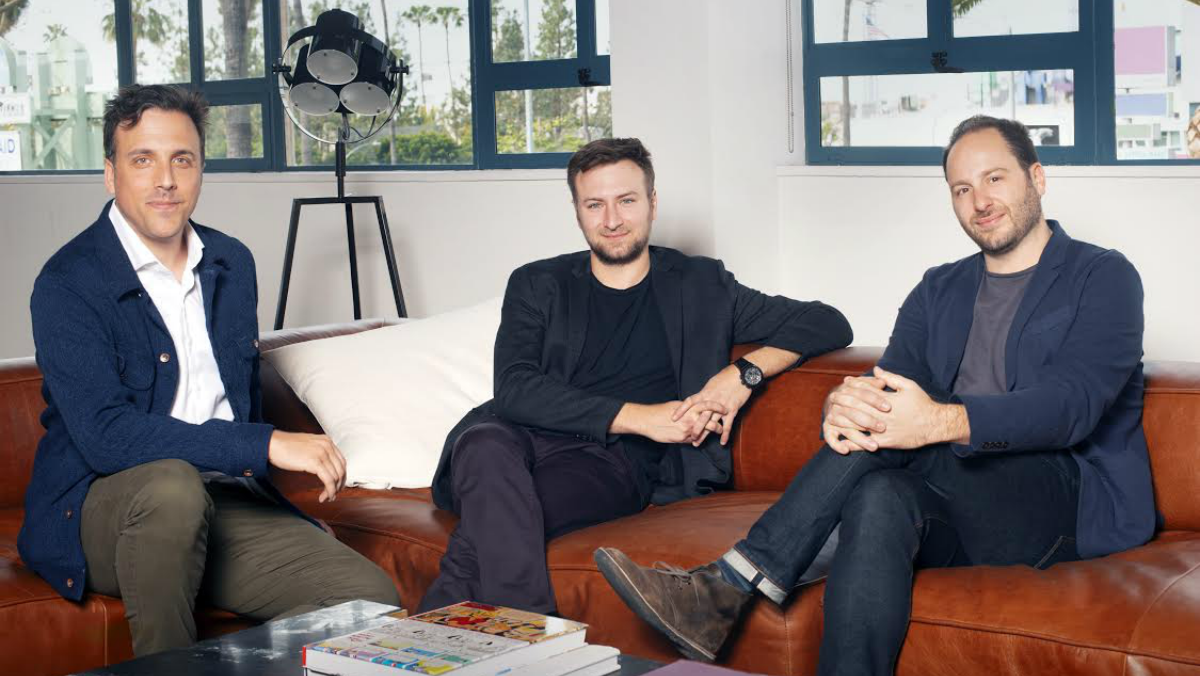 “We are thrilled Jason, David and Brian will bring their distinct perspectives and genuine narrative vision exclusively to Disney,” said Agnes Chu, senior vice president of content at Disney+, in a press release. “As some of the world’s greatest nonfiction storytellers, Supper Club will be a crucial, creative force for Disney+ as we build a platform for compelling, personal, and authentic programming.”

Gelb directed the award-winning documentary Jiro Dreams of Sushi and created the Netflix series Chef’s Table, which McGinn also worked on. McGinn is the director of the 2016 Netflix documentary Amanda Knox, and Sterman produced the documentary series Five Came Back. All of these films and shows were made under the Supper Club banner.

Marvel 616 and Earthkeepers join an impressive slate of nonfiction series coming to Disney+, including the Disney parks cooking series Be Our Chef and the high school reunion series Encore! hosted by Kristen Bell. We can’t wait to check everything out when Disney+ is released later this year.