New Disney Card Game Takes Us into the SHADOWED KINGDOM

Mondo Games is teaming up with Disney for an all-new card game! And Nerdist is excited to exclusively share this news. This new game unites several of the biggest Disney icons on a new magical quest. Behold, Disney Shadowed Kingdom. It’s an easy-to-learn two player co-operative card game, which is available to order now at MondoShop.com and select Target stores. Disney Shadowed Kingdom is shipping from Mondo now and will be available in retail next month. 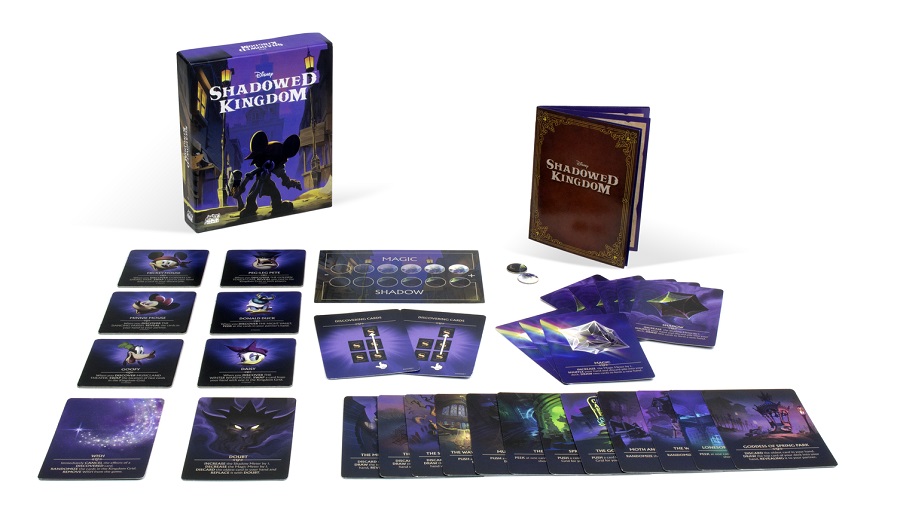 Players will take on the role of brave explorers “navigating mysterious streets and alleyways in search for lost remnants of Magic needed to return the castle and surrounding areas to their former glory.” Here’s the catch though: Shadow is everywhere. The Shadow prevents players from hearing and seeing one another. They must therefore utilize memory and deduction to communicate without speaking or signaling. Players can then enlist the help of their favorite Disney hero (Mickey, Minnie, Goofy, Donald, Daisy, or Pete) to activate special powers that will aid their quest.

The game has two goals: players must discover Magic and dispel Shadow. They do this by playing guards into a grid. 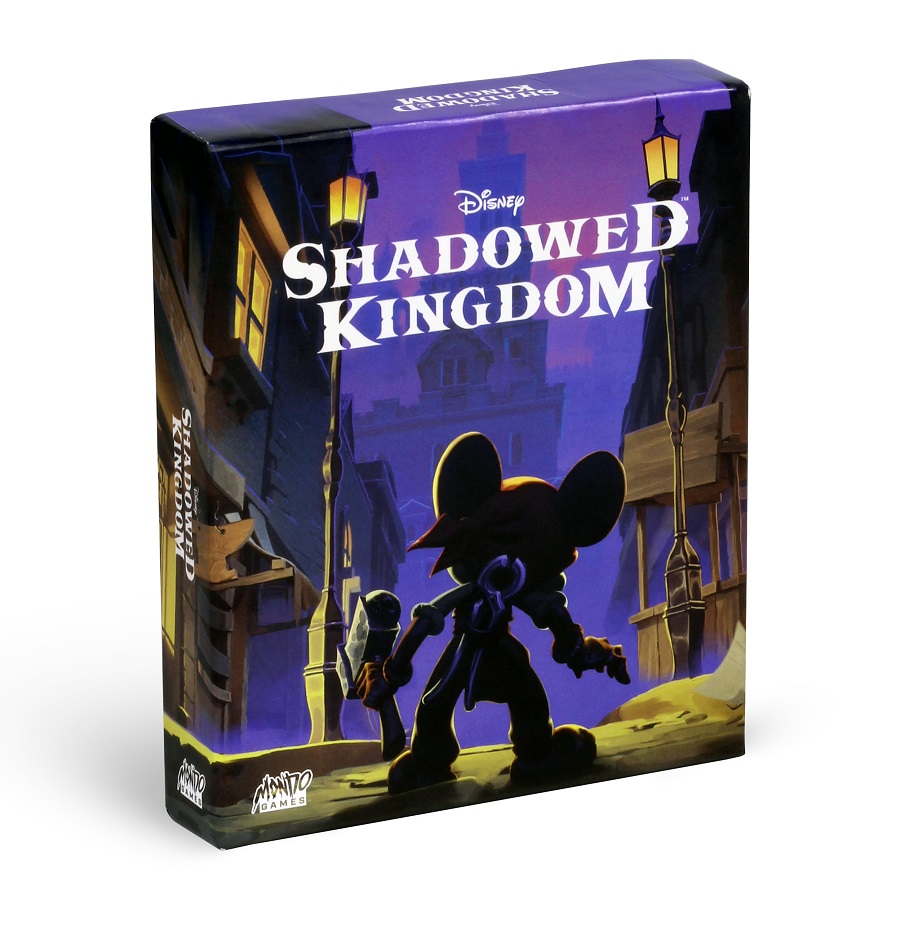 Priced at $20, Disney Shadowed Kingdom contains everything one will need for play in both the basic and also advanced difficulty modes. The game features amazing illustrations from artist Marcel Mercado. The narrative at the center of the game was developed with expansion in mind. Future releases in development feature innovative mechanics and play modes. They’re designed to further the story arcs and abilities of the heroes the game introduces. 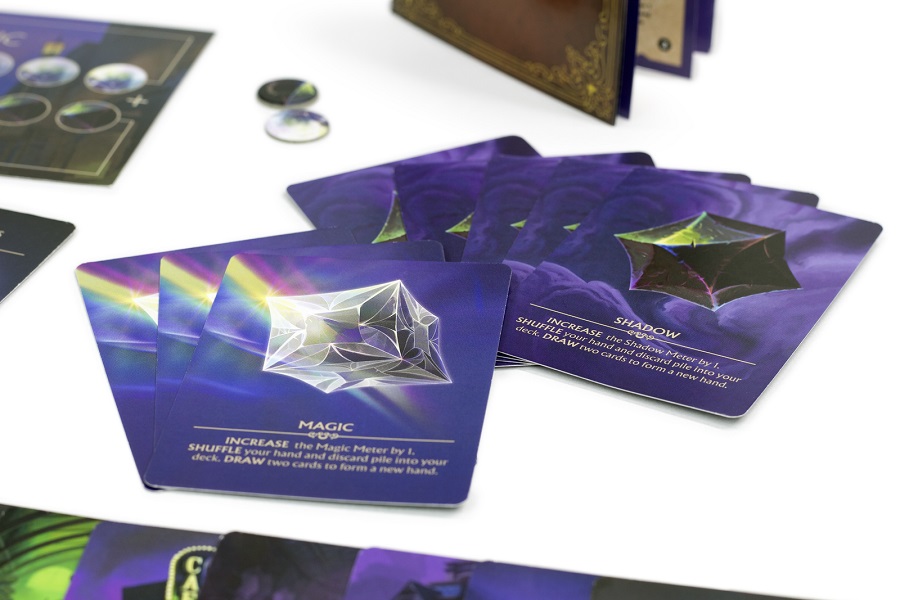 Mondo’s Director of Game Jayme Boucher shared in a press release, “We’ve been extremely fortunate to partner with Disney as we design the Shadowed Kingdom line. This first title allows you to dip your toes into the world we’re building. It introduces our setting, characters, and story in a streamlined format that combines teamwork with just the right mix of skill and luck. We wanted this game to work for families, for partners, for anyone looking for a 15-20 minute escape into one of their favorite worlds.”

Disney Shadowed Kingdom is available from Mondo now and in retail in October.