Remember last year? Us neither. But if you do cast your mind back to December 19th then you may recall a little movie musical called Cats. It was then that Tom Hooper introduced us to the magical world of digital fur technology which not only changed us forever but apparently inspired Disney+ in their recent edits on the classic mermaid movie Splash.

Disney+ didn't want butts on their platform so they edited Splash with digital fur technology pic.twitter.com/df8XE0G9om

As spotted and shared by Allison Pregler, the Disney+ version of Ron Howard’s 1984 romantic comedy about a young man (Tom Hanks) who falls in love with the mermaid (Daryl Hannah) who saved his life 20 years earlier. It’s a pleasant family film that seems like a perfect fit for Disney+ but apparently someone there was slightly worried about a sequence in which Hannah’s butt is visible as she dives into the ocean after sharing a smooch on a beach. 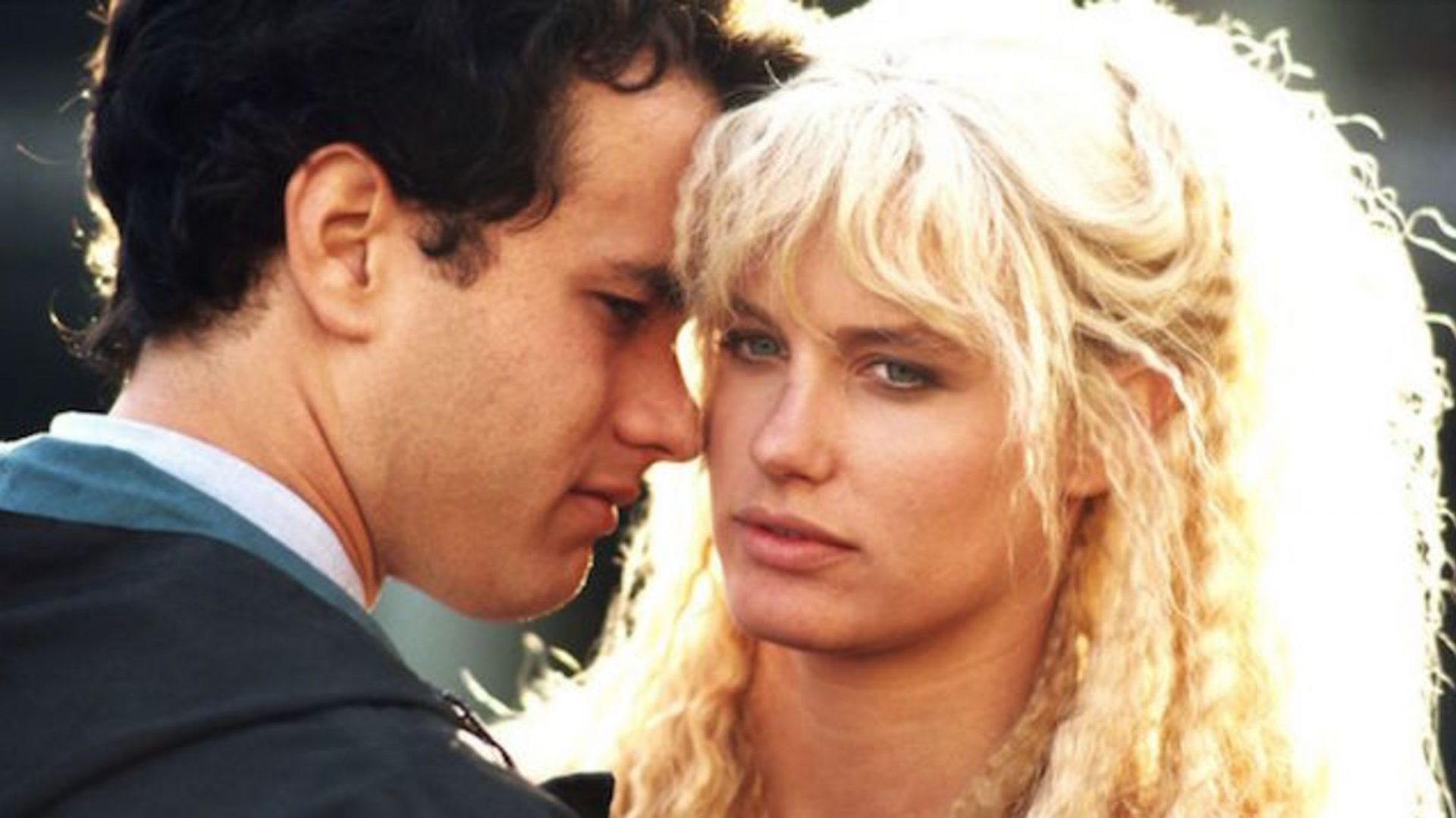 Rather than cutting the moment, trying to shorten the frame, or just leaving in Daryl Hannah’s behind, Disney+ enlisted a team of CGI artists to cover Hannah’s rear end with luxurious merkin which wouldn’t have looked out of place on the singer of hair metal band. Sadly, the hair doesn’t exactly connect to her natural tresses. Truly it leaves the effect of a fur rug that has become sentient and is trying to escape its master.

Though the end product of the edit is rather hilarious, it’s slightly depressing to think this may be the only version of Splash new audiences will see. According to other Twitter users this isn’t the only edited version that Disney+ has uploaded to their massively popular streaming service.

Since, this is getting popular, these are not the only edits on Disney+.
- Splash has additional zoomed shots to hide nudity, which is as ugly as you'd expect.
- Adventures in Babysitting uses a US TV which erases all swearing.
- Lilo and Stitch uses the censored UK version. https://t.co/JkmAgHc8eH

This is all very 2020, if we may say so ourselves. But more importantly, have you noticed any other strange edits? Wishing you had a hair wig like Daryl Hannah’s butt? Whatever your feelings about this strange new version of Splash hopefully it brought you a little laugh during these trying times.