Everyone’s favorite teen doctor is making their way to screens once again—but this time with a fresh, updated look! The Hollywood Reporter states Disney+ is in talks to reboot the classic teen medical dramedy, Doogie Howser, M.D. Executive producer Kourtney Kang from How I Met Your Mother and Fresh Off the Boat will work with Disney-owned 20th Century Fox TV, which produced the original series. 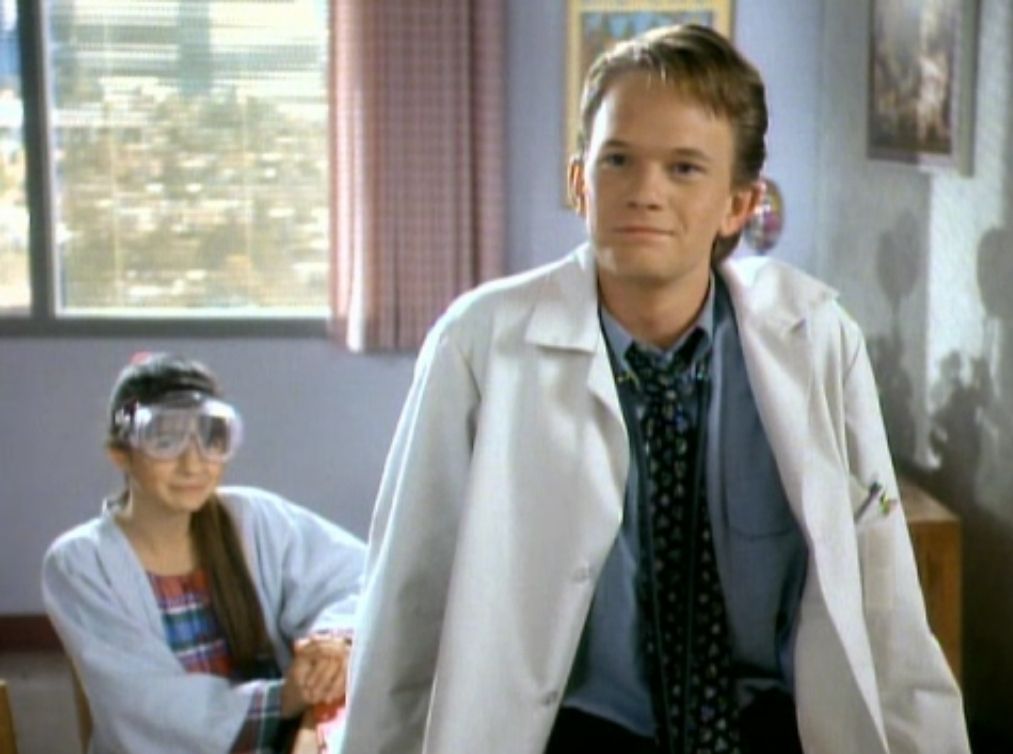 With the current working title, Doogie Kealoha, M.D.,we know the show will be set in Hawaii and will feature Doogie Kealoha, a 16 year old half Asian, half white teenage girl who works as a doctor. The premise will likely follow somewhat in the footsteps of the original series. That means it would show Kealoha trying to balance practicing medicine with being a “normal” teenager. The original series that ran on ABC from 1989-1993 starred Neil Patrick Harris; he played a 16 year old genius who worked as a doctor while trying to live a somewhat normal life. Like, how do you even choose between prom and saving someone’s life?

According to The Hollywood Reporter, the lead “has breezed through college and medical school and is now working as a doctor in Hawaii. The character’s background reflects that of Kang.” Hawaii-born Kang—who worked with Neil Patrick Harris on How I Met Your Mother—said that she tapped into her own experiences growing up in a mixed-race family for the project. Not the being a teen doctor part.

While Doogie Howser, M.D., only ran for four seasons, the name has become synonymous with teen geniuses in media even today. No cast is attached to the project yet as far as we know, but the show will add to Disney+’s ever growing IP library. Other original shows on the platform include Star Wars series The Mandalorian and High School Musical: The Musical: The Series, as well as The Mighty Ducks.