Digital Board Game Table Could Clear Out Some Closet Space - Nerdist

Digital Board Game Table Could Clear Out Some Closet Space

We’ve seen some awe-inspiring gaming tables lately, the most luxurious of which sell for more than $10,000. But while all those tables aimed to enhance the tabletop gaming experience, none of them did much for condensing it. And that’s where the Infinity Game Table, a touchscreen table capable of storing more than 50 board games, enters the picture. 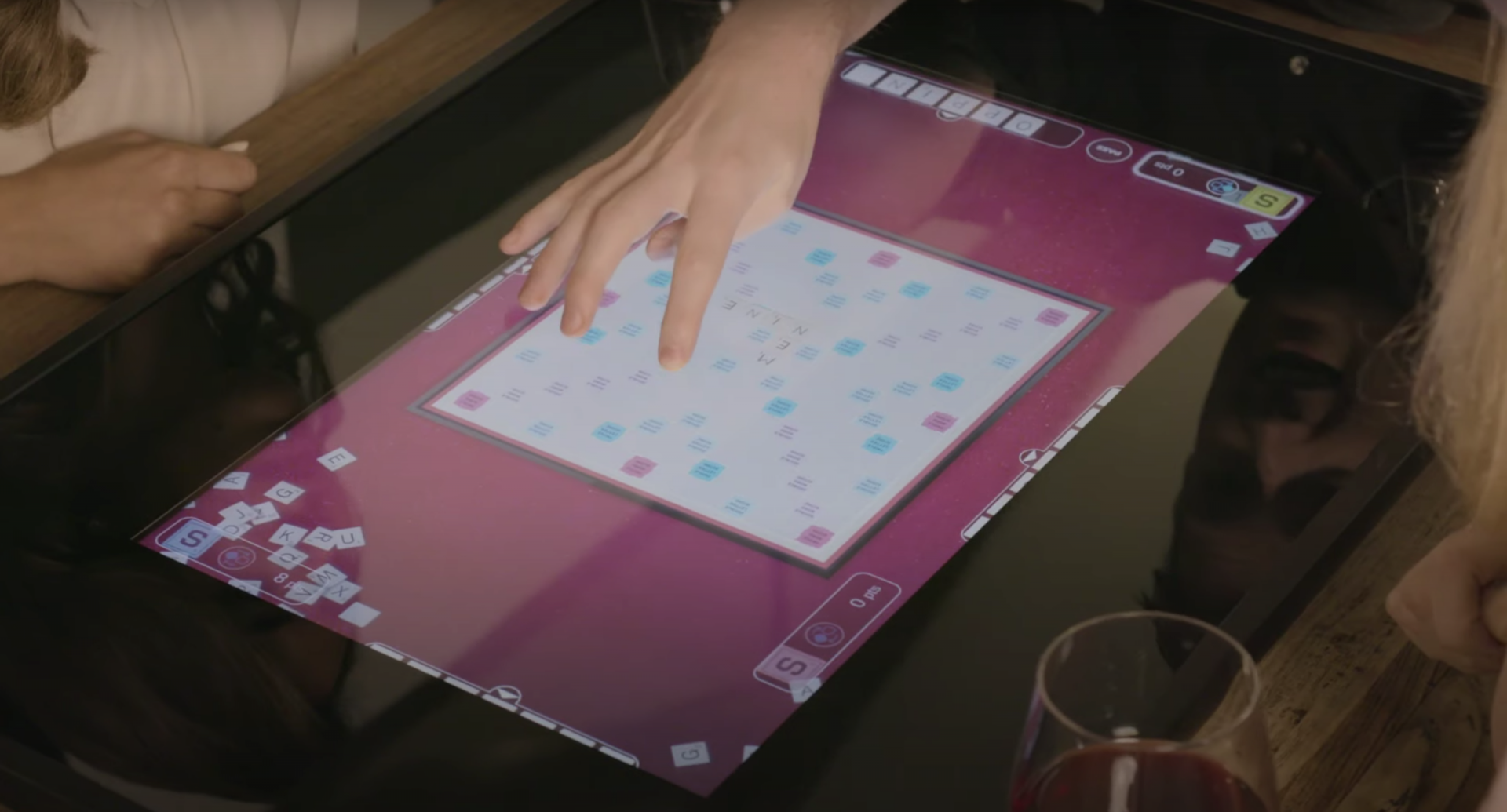 Gizmodo reported on the new gaming table, which arcade game-maker, Arcade1Up, recently unveiled. 1Up, based in Los Angeles, has launched a Kickstarter campaign in order to bring the table to market, and has already met its goal. In fact, as of this writing, contributors have pledged approximately $540,00o to the campaign. Toward an original goal of $50,000.

The tables are essentially large, durable touchscreen computers attached to legs, although that description doesn’t do them justice. In fact, the tables have a sleek, handheld-console vibe to them, with built-in speakers and tactile feedback. The tables also have built-in Wi-Fi, and come in multiple screen sizes, including 24″ and 32″. And while the base model doesn’t have a battery, all of the other options do.

In terms of games, all the classics are there. The tables come loaded with 50+ board games, including Monopoly, Scrabble, Battleship, Life, and Trivial Pursuit. The tables also offer access to card games like Blackjack and Texas Hold ’em, as well as multiple chess and checkers games. On top of that, the tables also have a library of 20,000 comic books, and an online store for additional games. 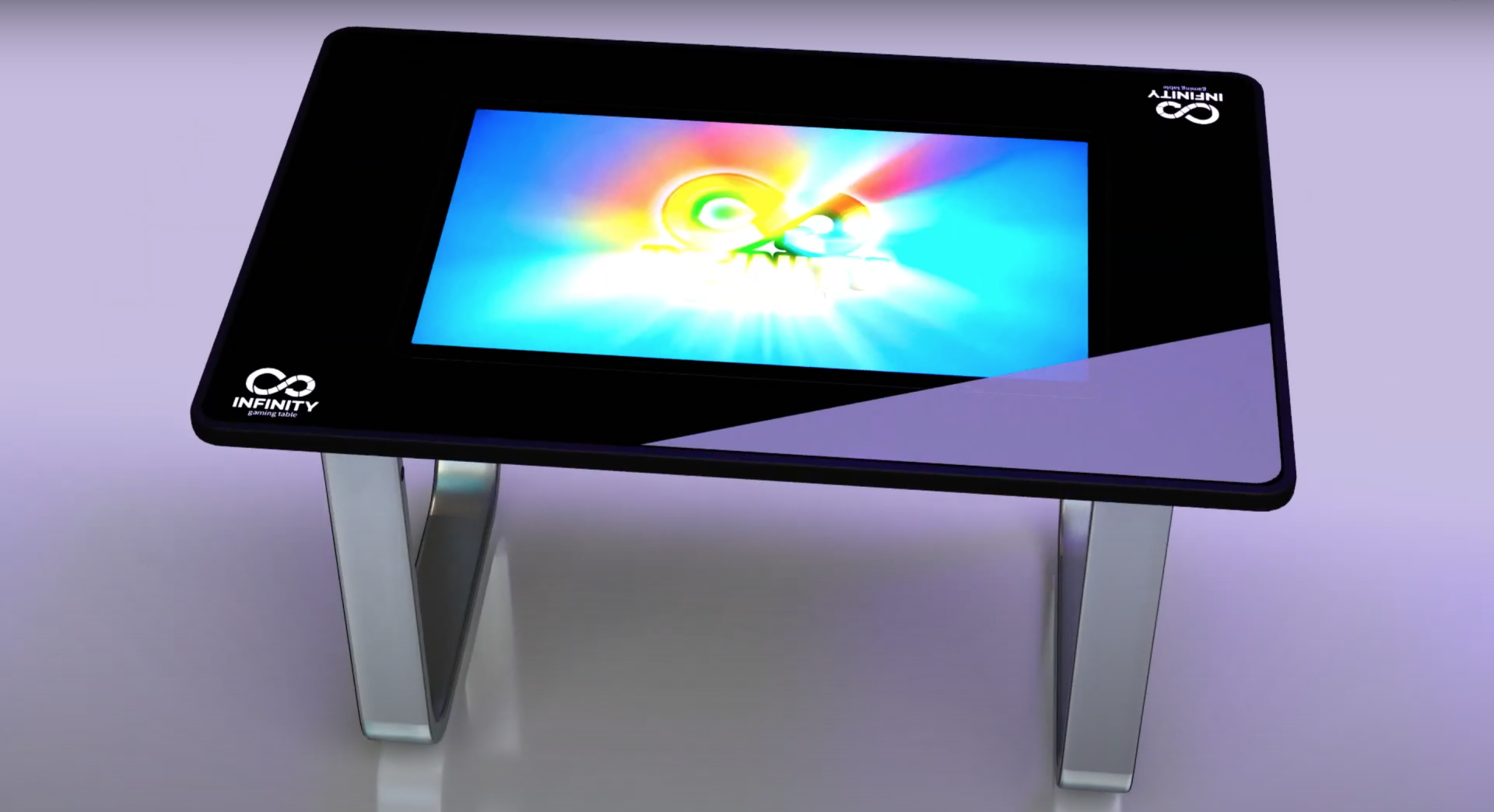 Unfortunately, all versions of the Infinity Table are pricey, with the base 24″ model going for $600, and the top-end 32″ for $900. People who pledge will also have to wait until March 2021 to receive their table. Those caveats aside, however, it seems like the Infinity Table would be great for groups who love to game. And by March of next year, that’ll hopefully be a common occurrence again.