Dee Bradley Baker on Bringing THE BAD BATCH to Life

Dee Bradley Baker has voiced every single clone trooper in the The Clone Wars series. But in The Bad Batch, he takes that to a new level. Here he—and his clones—are the stars of the show. The series centers on the titular elite squadron as they deal with the fallout of Order 66. It’s rare to have one actor playing the entire core cast of a show, so we caught up with Baker to talk about the unusual experience. 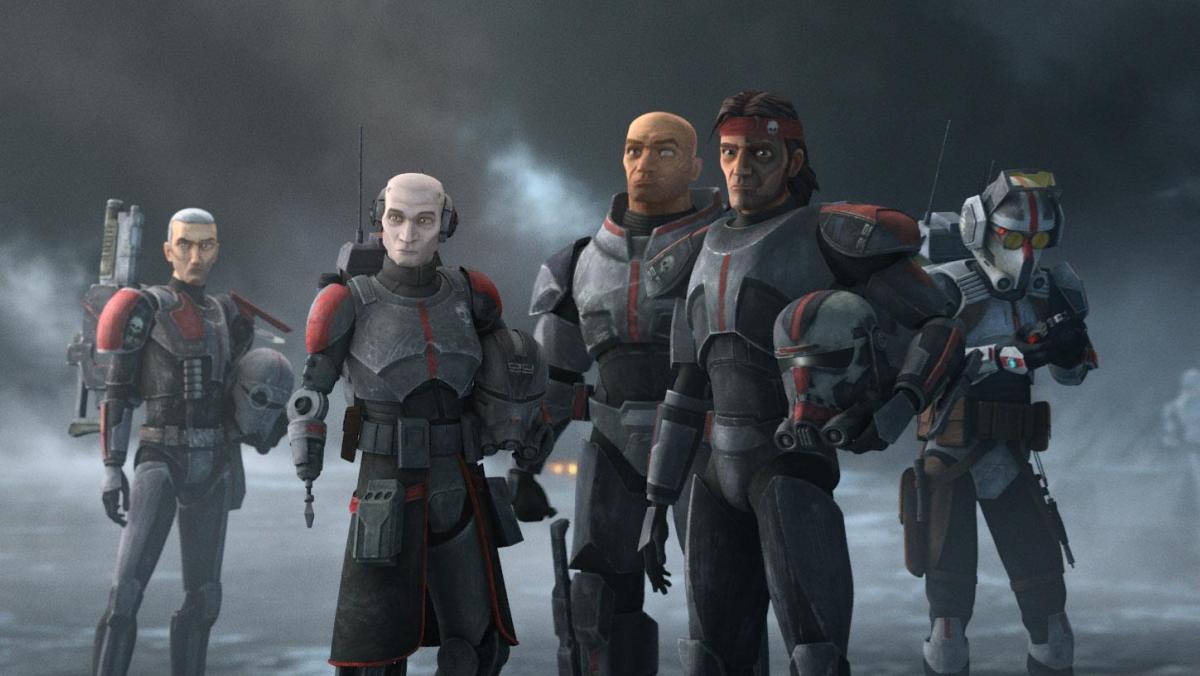 Thanks to the fact that the Bad Batch already had a beloved arc in the celebrated 2008 Star Wars animated series, Baker came into the new show familiar with the crew. “If I had just been thrown this out of nowhere and had to figure this out, that would’ve been terrifying,” he laughed. “But fortunately it was a new challenge, a new level, degree, and amount of what we were doing. So it was more, but I was at least familiar with what we’d already established so it wasn’t quite as terrifying as it might have been otherwise.”

Baker knows the whole crew well by now. But in the journey from The Clone Wars to The Bad Batch, he found an unexpected favorite. “The one that kind of surprised me is Wrecker. He’s a really funny guy because he’s honest and unfiltered in what he says. He’s not a silly character, but he’s just honest in the way that a child is honest.” 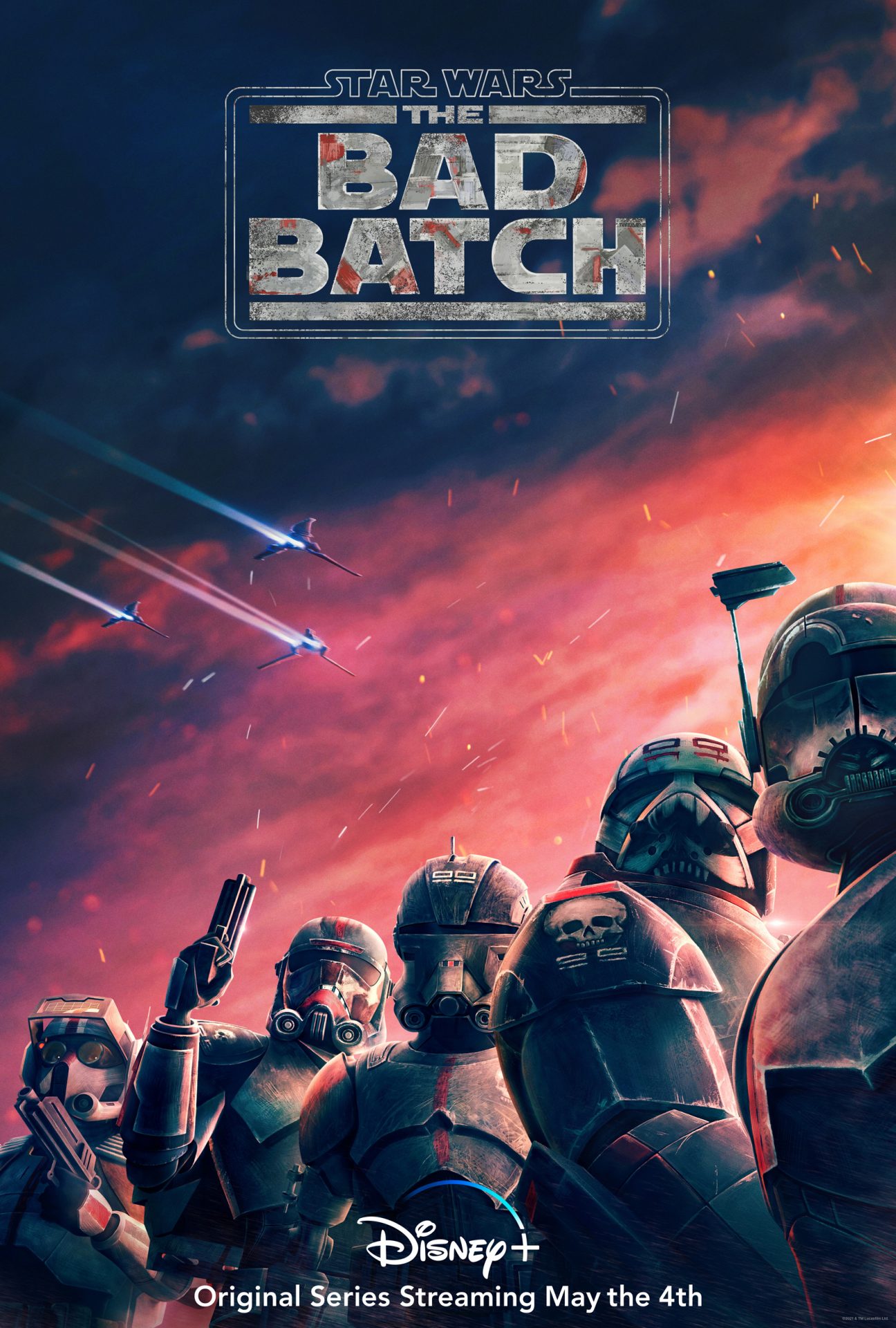 Baker continued, “But then add to the fact he’s this kind of bust-’em-up, blow-things-up, lift-up-the-vehicle-and-throw-it-over-there kind of a guy. So it’s a really nice dynamic to add into the really fraught dramatic changes that are happening around the Bad Batch, which are very dire and very really big. It’s a profound change in how the universe is controlled and where power resides and how things are run. And as they figure out how to get their footing and how this all works out, there’s opportunity for comedy and for levity to lighten things up a bit.”

The Bad Batch is, like all the greatest Star Wars tales, about hope. For Baker, that’s its greatest power and what makes him so excited for fans to experience it. “I really think that Bad Batch captures the best of what Star Wars is,” Baker said. “There’s great fun to it, great movement. But there’s a heroism of the underdog trying to find their way through. Trying to make the right decisions to overcome personal obstacles and to triumph. Ultimately, it’s a story of optimism and of good triumphing or at least making good ground in the greater story that’s playing out. That’s a story that, frankly, everybody wants and needs to hear. We need optimism and hope, in addition to the fun and the drama and the melodrama as well. And The Bad Batch, like all the best of Star Wars, brings it just beautifully.”

The Bad Batch hits Disney+ on May 4.