The First Trailer for DEBRIS Teases a Wild Mystery - Nerdist

The First Trailer for DEBRIS Teases a Wild Mystery

When mysterious objects fall from above and inexplicable things start happening because of them, it’s not the time to stand by idly wondering what to do about it. In Debris, an upcoming sci-fi drama from Legendary Television, Universal Television, and Frequency Films for NBC, an international agency is tasked with finding answers. Where did dropping wreckage come from? What material is it? And perhaps most importantly: what can it do? Nerdist has an exclusive look at the first trailer for Debris, and it sets up a story full of mysteries.

Debris starts six months after wreckage begins falling from space. The properties of the material seem to be causing some rather bizarre scenarios. It seems to have transformative properties that affect individuals as well as the environment. The powerful fragments clearly have the potential to cause a lot of issues. 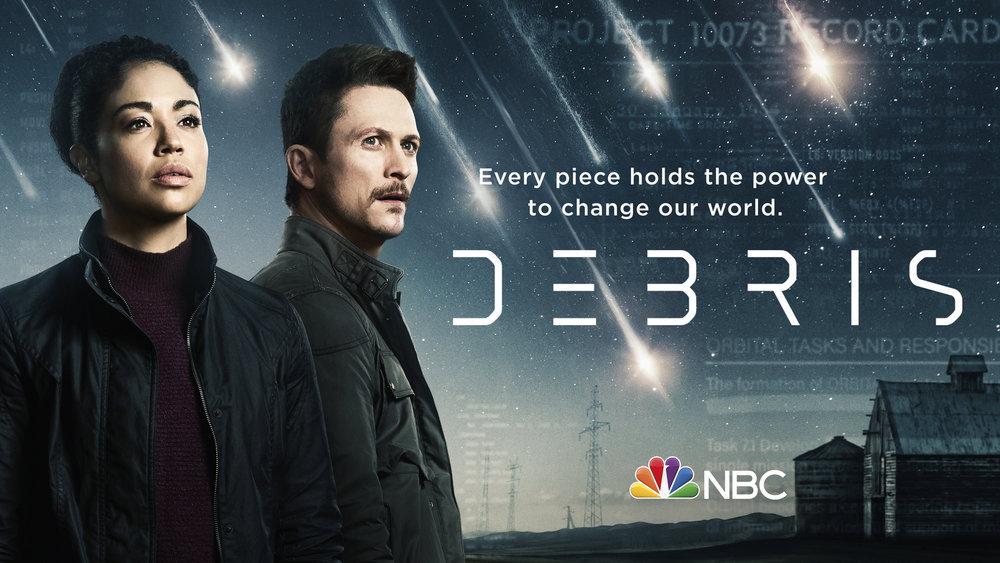 And that’s why two agents are on the case, scouring the Western Hemisphere for clues. British agent Finola Jones and American agent Bryan Beneventi are at the heart of the story, portrayed by Riann Steele and Jonathan Tucker, respectively. Jones and Beneventi are racing against time to investigate the wreckage and discover the cause of the phenomenon. Given the debris’ obvious power, they also want to ensure nefarious forces don’t get their hands on the material. 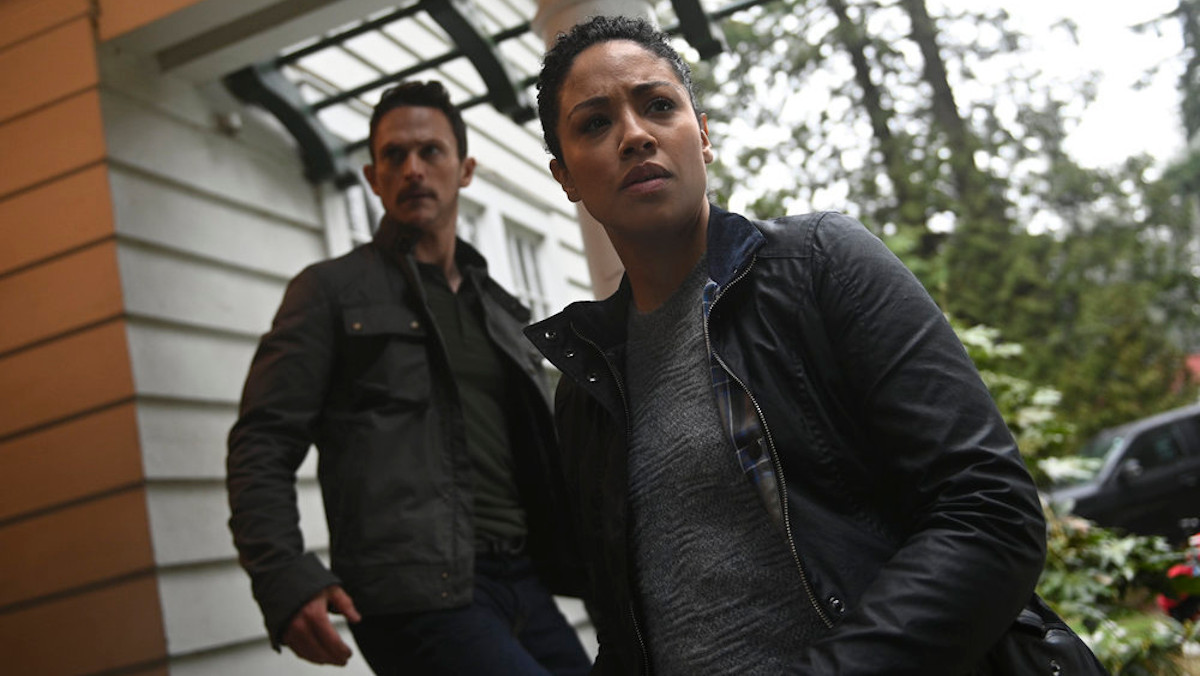 If you’re getting Fringe vibes from the Debris trailer, it’s not without reason. Fringe showrunner and executive producer J.H. Wyman created this series and is serving as showrunner and executive producer (alongside Jason Hoffs, Jeff Vlaming, and Samantha Corbin-Miller). At a recent panel for the show at the winter Television Critics Association event, Wyman said the DNA is there but that Debris is “definitely its own thing.”

We’ll start unraveling the story when Debris premieres on Monday, March 1, at 10pm ET/PT on NBC.