Deadpool 2 could possibly be the final Deadpool movie, but at the very least, thanks to its soundtrack, its heart will go on: Among the artists featured in the film’s music is the legendary Celine Dion, whose contribution is the new original song “Ashes,” an epic ballad with a stunning (and super funny) video to match.

Of course, if the folks behind Deadpool are going to go through the trouble of making a music video, they’re going to make it hilarious. Deadpool’s involvement in the franchise’s marketing has always been superlative, but he may have topped himself this time. In the video, Dion performs the song on a theater stage, while Deadpool eventually pops up and performs a moving and hilarious interpretive dance. If that’s actually Ryan Reynolds in the costume and not just a professional dancer, then kudos to him for having some seriously legitimate moves!

But the video doesn’t stop once the song is over. Make sure you keep watching after the final note blares to see more hilarity in the form of Deadpool actually giving Celine Dion notes.

Deadpool 2‘s complete soundtrack will be available to purchase on May 18. Check below for the full track listing:

Where does Deadpool‘s marketing go from here? What other great things are there left for Reynolds to do to push these movies? Is this the peak? Give us your thoughts in the comments below! 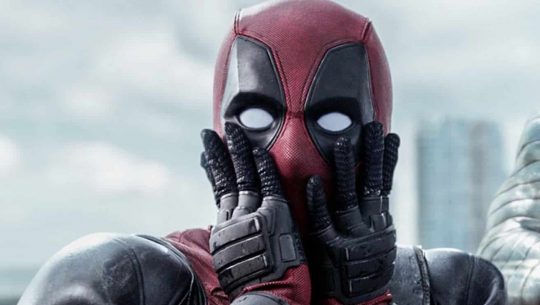 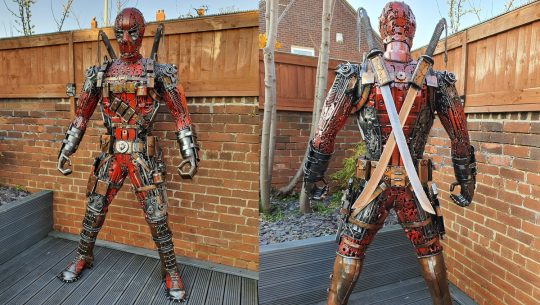